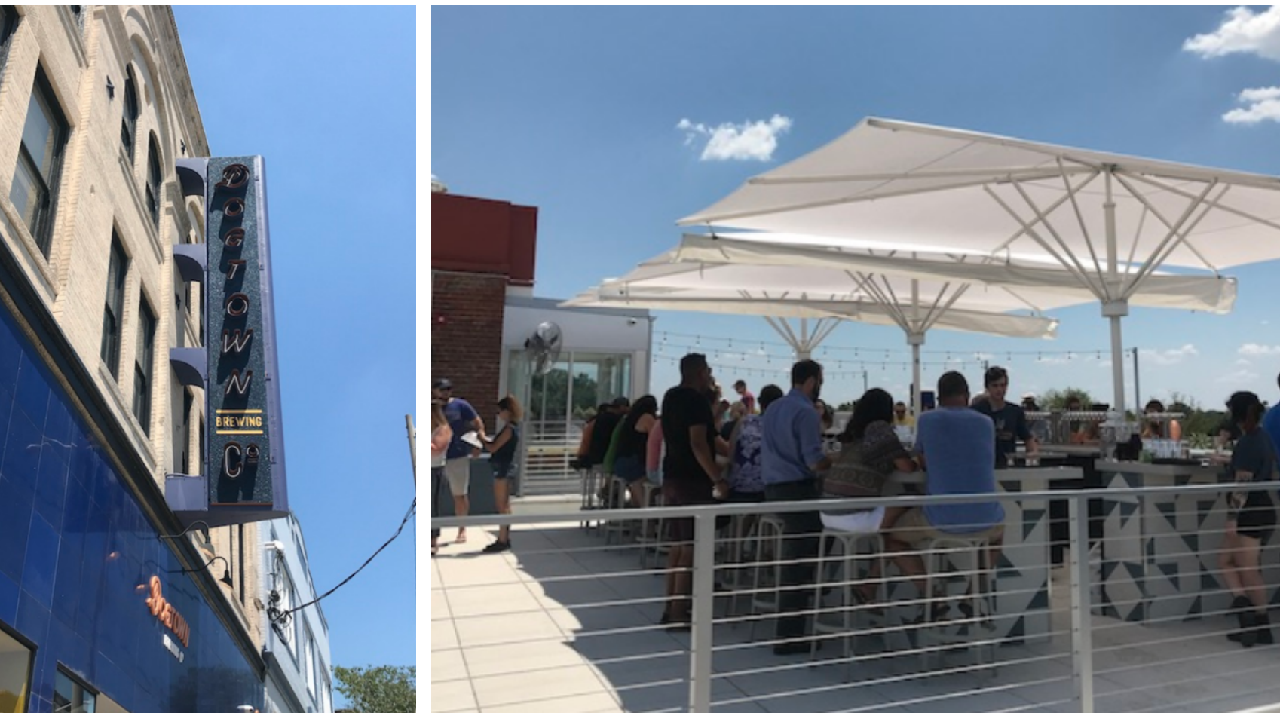 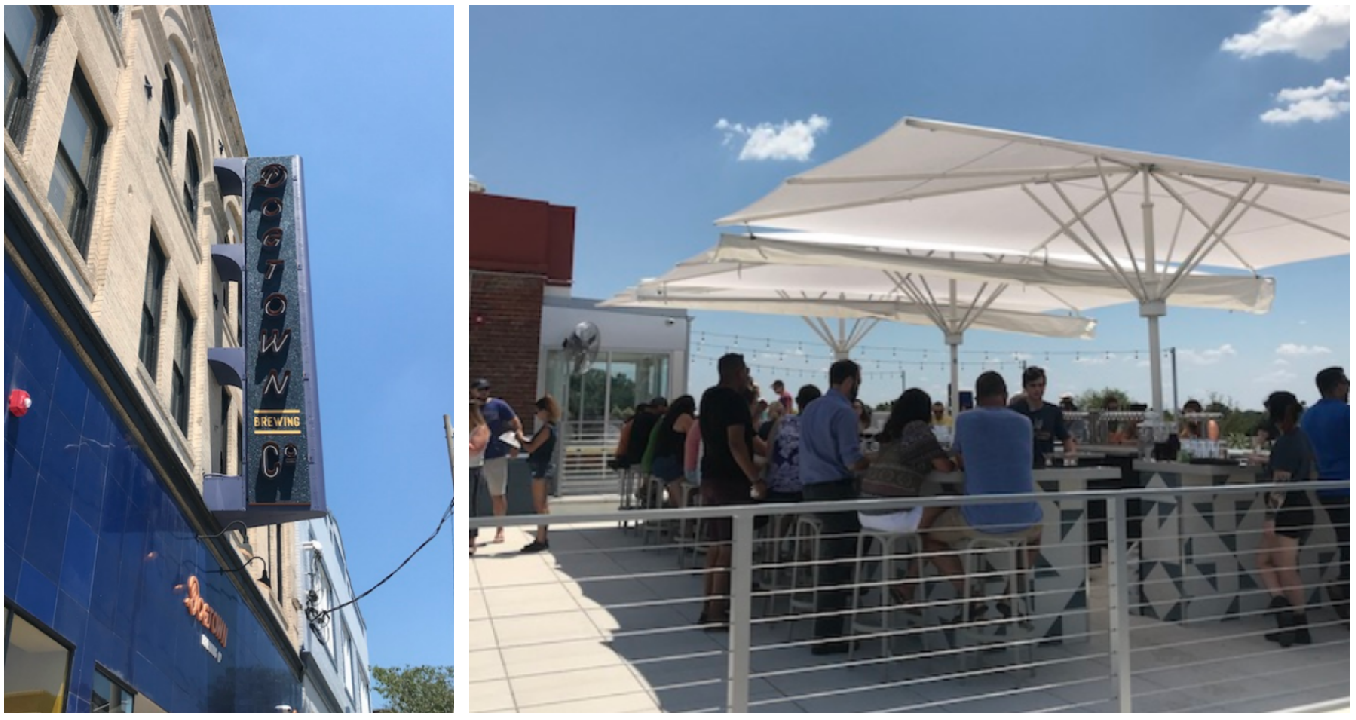 Dogtown Brewing Co. opened over the weekend at 1209 Hull St., following nearly two years of renovations that included adding a dozen apartments on the upper levels of the three-story structure.

Behind Dogtown are local married couple and developers Michael Hild and Laura Dyer Hild, who own dozens of properties in Southside, and also operate The Butterbean Market & Cafe and Hot Diggity Donuts, both of which are within earshot of Dogtown.

The brewery’s opening comes as Michael Hild is embroiled in the bankruptcy of his now-defunct mortgage company, Live Well Financial.