PETERSBURG, Va. — The family of a World War II veteran from Petersburg who was laid to rest Tuesday is thanking the public for the incredible show of support.

William “Bill” White, who served in the US Army during World War II and rose to the rank of sergeant, died July 17 at the age of 98.

Tiffany White, who has been her grandfather’s caregiver for the past four years, remembered him as “the sweetest man you’ll ever meet in your life.”

“Sometimes I think he thought he was a burden, but I reassured him that it was a blessing to take care of him,” she said.

White eventually settled in Petersburg in 1962 and lived in the same house up until his death.

He also retired after working 37 years at the nearby Hercules chemical plant in Hopewell.

“He was very proud of his work,” Tiffany White said. “He never missed a day. He got perfect attendance for 5 years [and] he got an award for it.”

His granddaughter said White talked only briefly about his time fighting in Europe, but flew a American flag outside his home nearly every day.

Tiffany White said the family would like veterans to attend the visitation and funeral in honor of the man they loved so much.

“I would just like to see as many veterans show up. Grandpa was all about thanking people for their service,” Tiffany White said.

The family was very thankful.

“It was an honor and I know Grandpa is smiling down,” Tiffany White said. “I know he is honored. He’s so appreciative of the turnout. I was to say thankful from me and my mother.”

Additionally, the family has created a GoFundMe campaign to help pay for White’s funeral expenses.

“Although I hate asking for help this is for someone I love oh so much and just want him to have a proper burial that he deserves,” Tiffany White wrote. “A WWII vet shouldn’t have had to worry about how they were going to be buried, so anything helps and I truly appreciate it!” 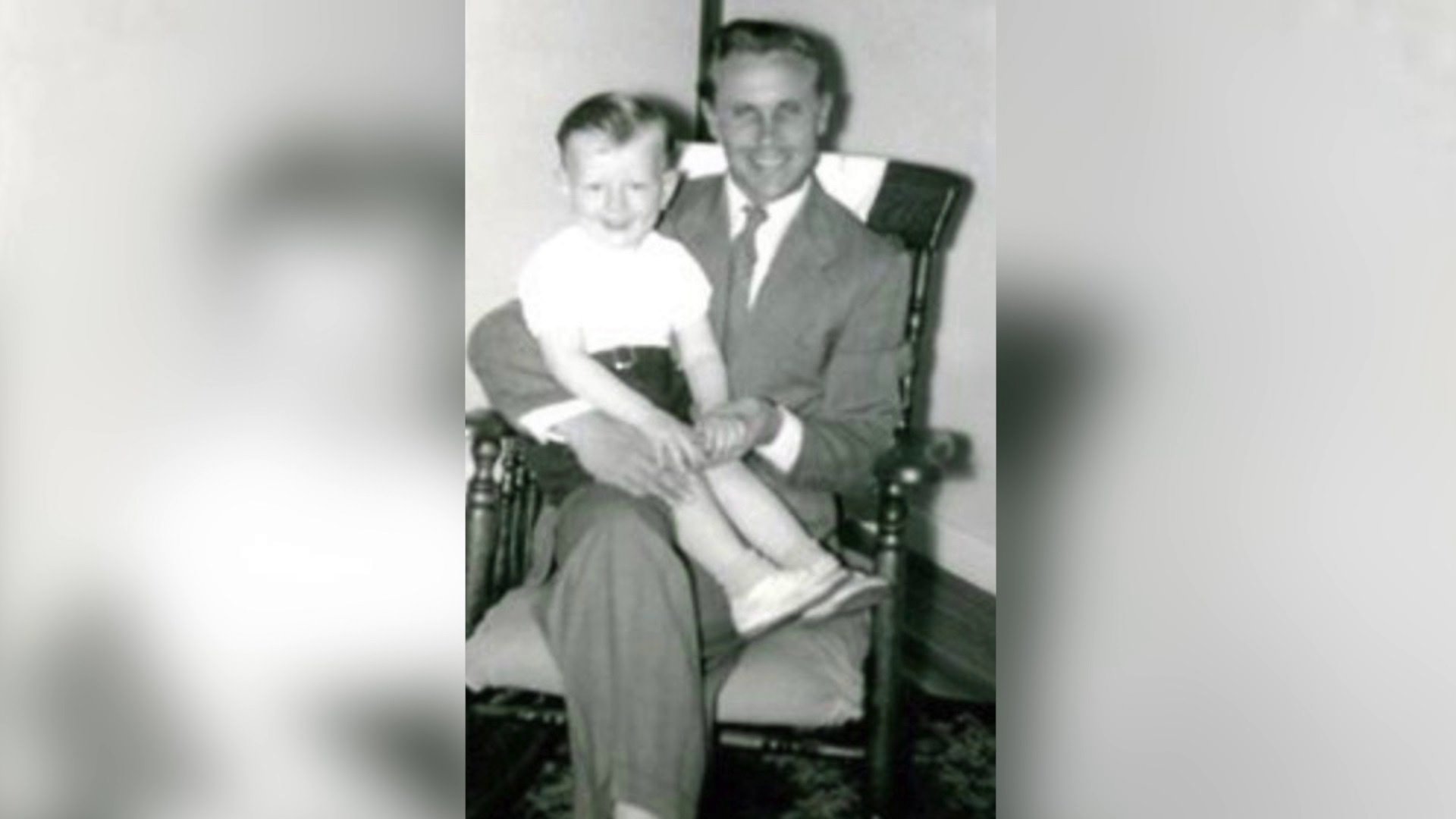