COLONIAL BEACH, Va. -- James Mitchell and his family have made countless trips to Colonial Beach over the years, but he said his visit to the beach on July 13 was different.

As a result, the Maryland man was left with a small cut on his leg.

"We're talking about a simple cut of the leg, no bigger than the size of the penny, which stopped bleeding -- and that was it," Mitchell said.

Mitchell said he cleaned the cut and covered it with a Band-Aid.

However, he said he started to feel differently the next day while traveling to Pennsylvania.

"She [his wife] actually looked at my leg, my ankles and all had swollen up. My leg was swelling," said Mitchell. "In addition, my leg became very hot and actually the skin tone itself changed colors."

Mitchell said he rushed to a hospital in Pennsylvania, where doctors said his temperature and white blood cell count increased.

"Basically they said well, you know based off what's going on, your body may be going into something called septic. Potentially you could be looking at fatality one to several hours," said Mitchell.

Several days later Mitchell said doctors told him he was infected with three different types of bacteria, one of which was a flesh-eating bacteria called Vibrio Vulnificus

Mitchell said doctors told him that bacteria is normally found in salt and fresh waters, which made him think of Colonial Beach.

"It isn't something that just in Virginia Beach. It's not something that's just out in Florida or the Chesapeake Bay, but actually it's local," Mitchell said.

After a week of antibiotics and treatment, Mitchell is on his way to recovery, but wants others to be aware of the potential danger.

"I do believe that Colonial Beach is a great beach to come to," Mitchell said. "We've come here before. I like the environment, it's family friendly oriented."

There has been no official word if a flesh-eating virus has been found in the Potomac River at Colonial Beach. 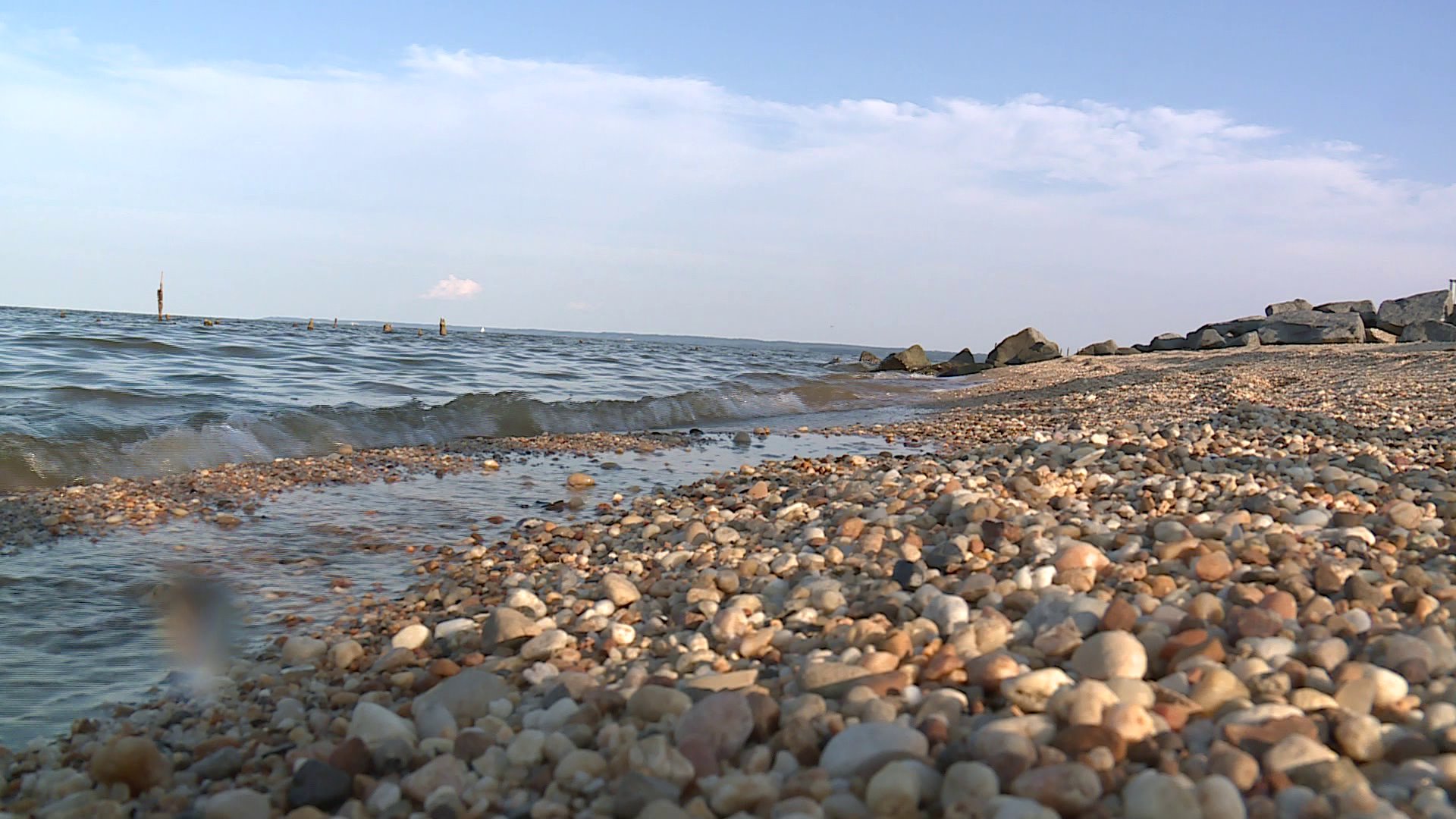