2 shootings in same area are not connected, Crime Insider says 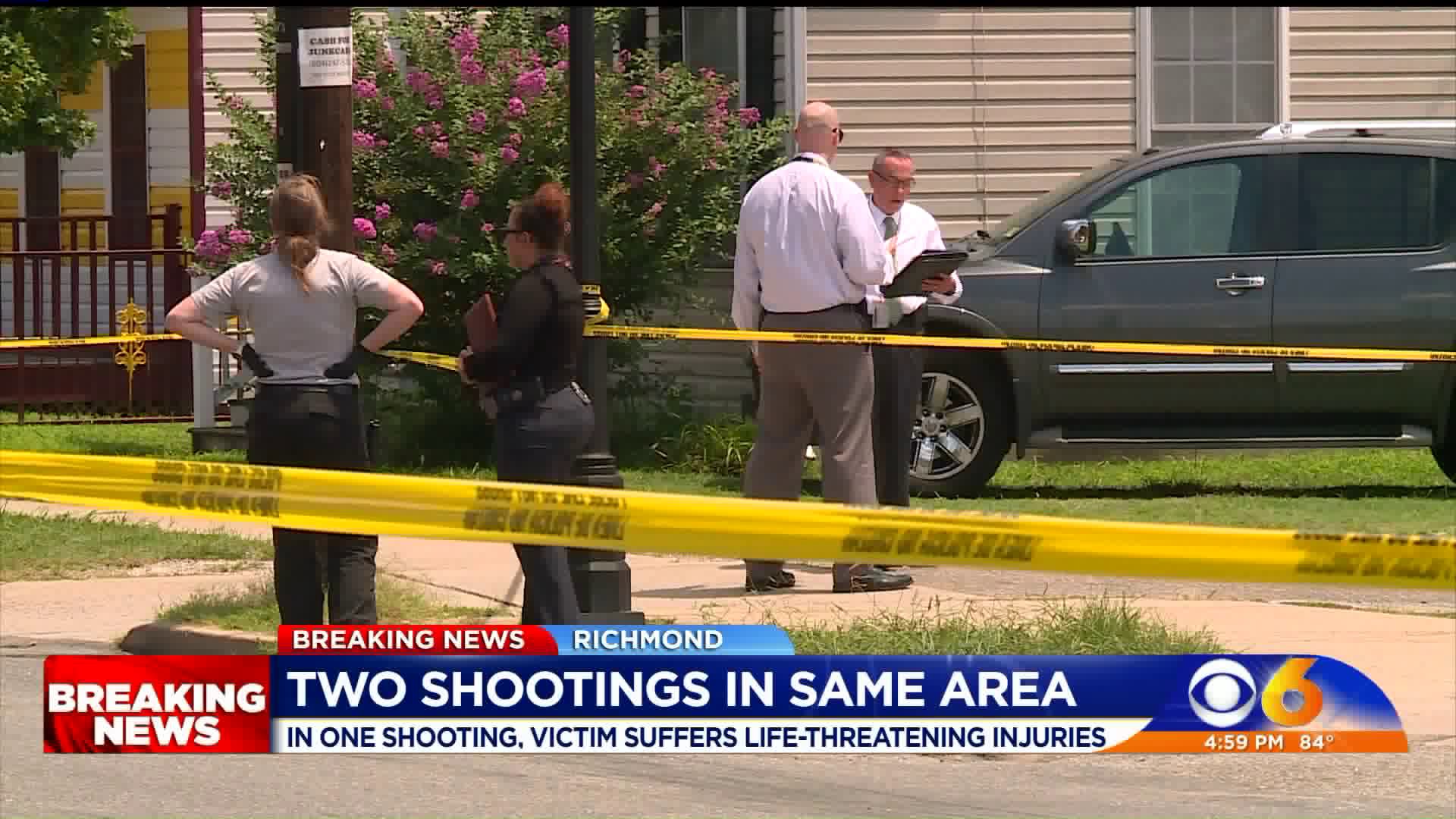 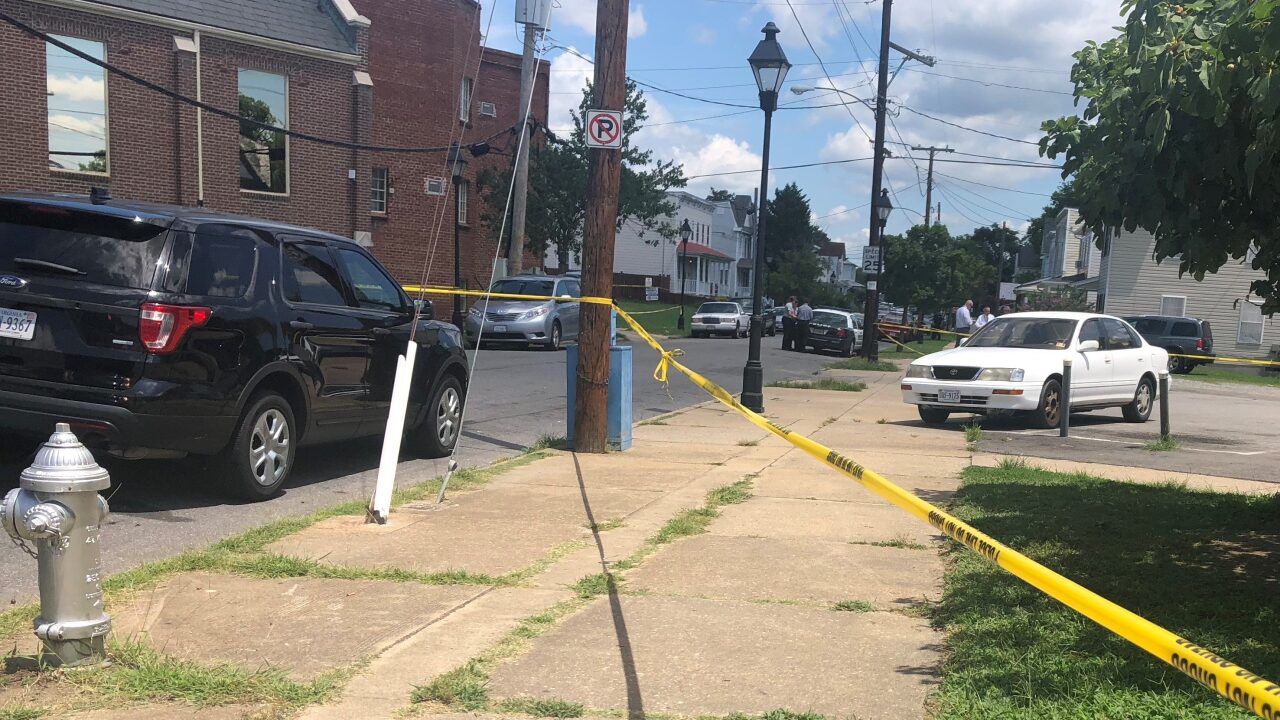 Those sources said a man was shot along Gordon Avenue around 1:45 p.m.

"That man then ran to an auto body shop on Jeff David Highway where he knew some folks,” reporter Jon Burkett said.

That is where the man, who police said suffered injuries that were not life-threatening, called 911. 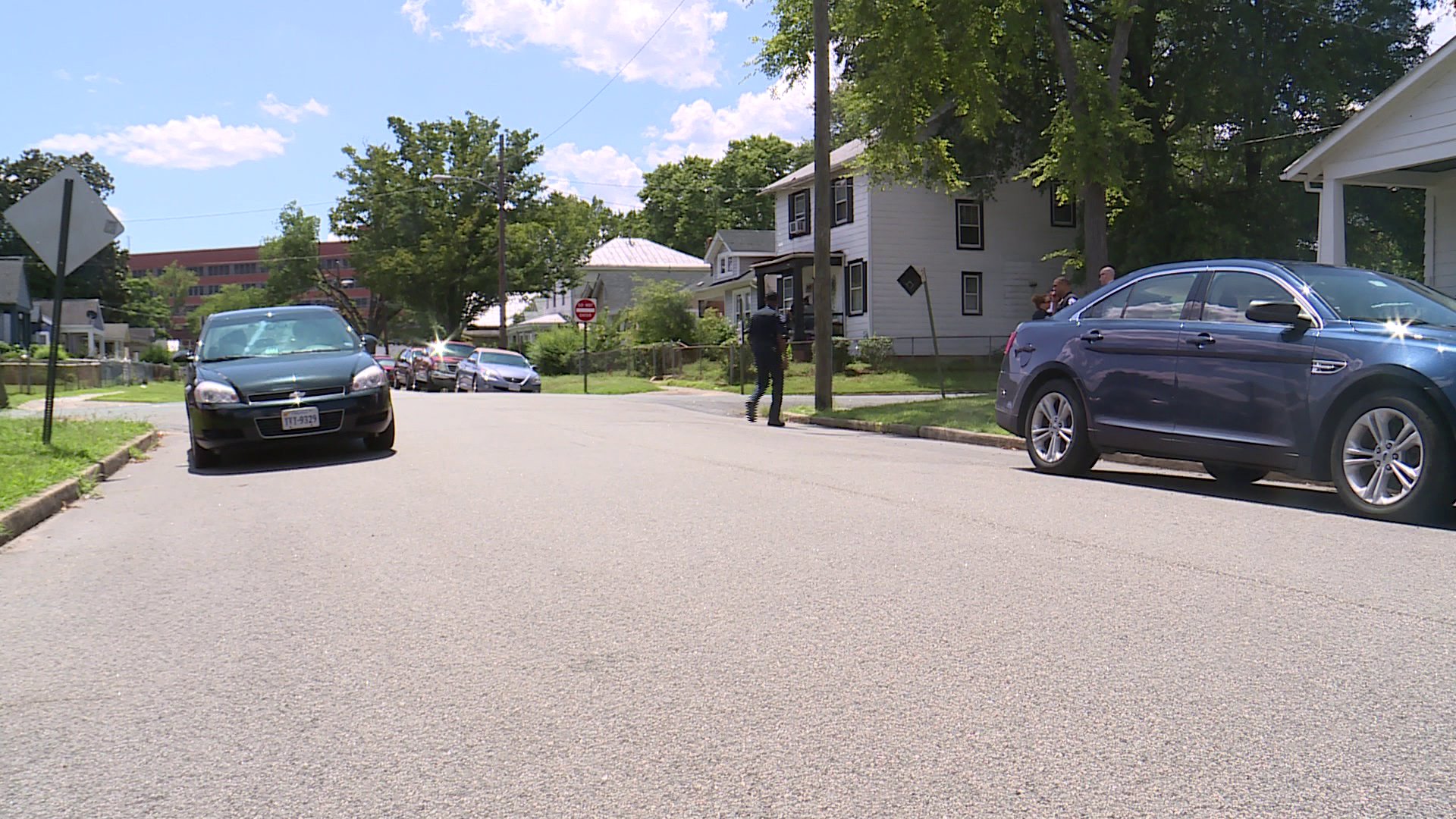 Another man was shot along the 900 block of Chicago Avenue at 11:55 a.m., according to police.

"When police arrived they located an adult male suffering from a life-threatening gunshot wound," a Richmond Police spokesperson said. "He was transported to a local hospital to be treated."

The shooting scene is in South Richmond, not far from where Maury Street intersects with Route 1.

Police have not yet released information about a possible shooting suspect, nor a motive, in either case.