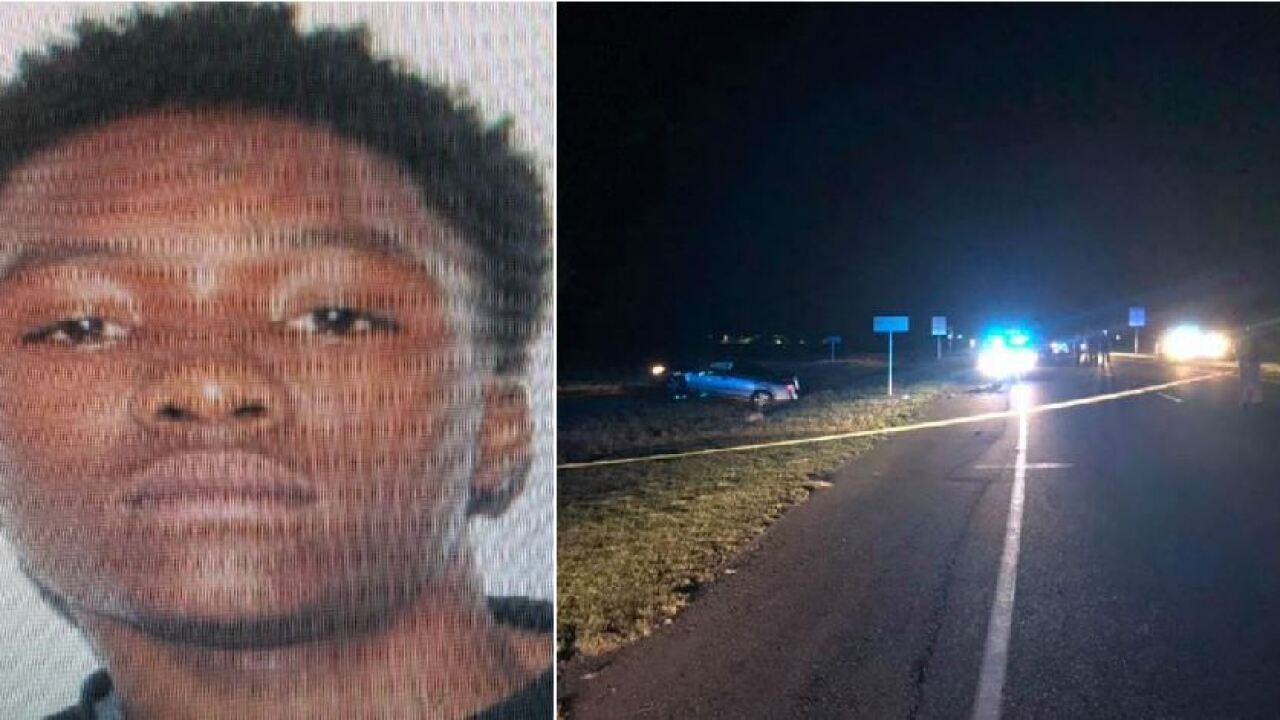 Richmond County Sheriff’s Deputies were called to the 7-Eleven on Richmond Road just before 4 a.m. Saturday. When deputies arrived, the crowd dispersed.

“While still on scene, deputies became aware of a shooting nearby in the area of Historyland Highway near Islington Road,” Richmond County Sheriff Steve Smith said.

On Tuesday, Sheriff Smith announced five felony warrants were obtained for Holmes. The felonies included: two counts of aggravated malicious wounding, one count of the use of a firearm while in the commission of a felony, shooting from a vehicle, and shooting at an occupied vehicle.

“When a tragedy strikes our community, it is all hands on deck,” Sheriff Smith said. “The cooperation of our local, state, and federal law enforcement partners resulted in an investigation that was around the clock since the incident occurred.”

The Richmond County Sheriff’s Office is asking anyone with information to contact (804) 333-3611 or anonymously through Crimestoppers at (804) 333-TIPS.