RICHMOND, Va. -- With each stroke of a paintbrush, Richmond is becoming Ed Trask’s canvas.

The celebrated artist makes his mark high above the ground, a trend that runs in his family.

Many moons ago, 50  years to be exact, people on earth looked to the heavens. 238,000 miles away Neil Armstrong stepped into history, and one of the most nervous people on earth just might have been Ed’s father, Newell Trask.

“Everyone was waiting for this. This was an amazing event that you were waiting days for,” Ed said.

Dr. Newell Trask was an astro geologist working for NASA. The MIT graduate dedicated his life to mapping the moon before Apollo 11.

“It was everything to him,” Ed said.

“My father talks about Cronkite. All of them sitting there. They’re not breathing,” Ed said. “People on the set and green room was having that moment with the most trusted newsman ever and my father was as well.” 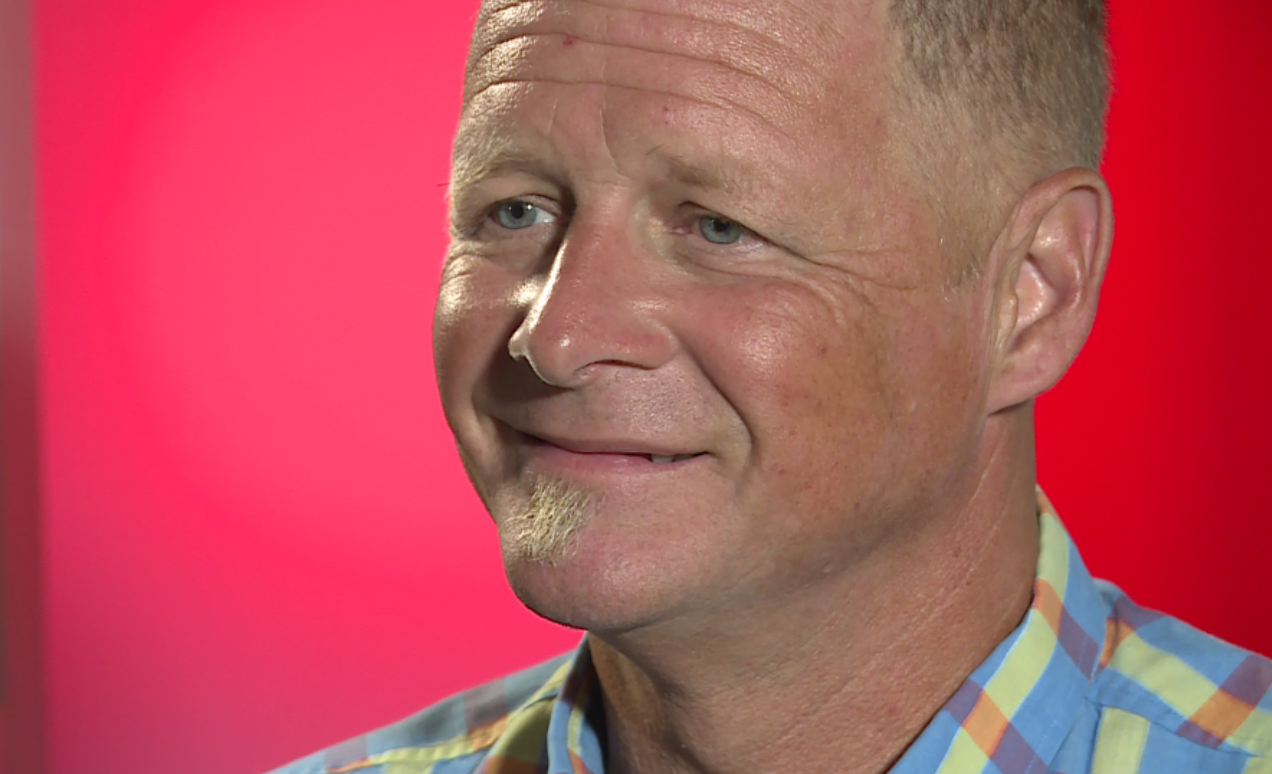 Up to that point, not even the experts knew what would happen.

“I think we take for granted something that monumental. And all of the work that it took just to get there,” Ed said.

Dr. Trask was inches away from Cronkite when one small step took the breath of the most trusted man in America.

The late Dr. Trask would work on all of the following Apollo missions.

“There was more to it than just what he was doing with the Apollo program I think he was a model of an amazing man,” she said.

Despite his father’s prominent role, Ed Trask never heard his humble dad brag about his accomplishments.

“It wasn’t till I was older when I learned my gosh, he had such an impact on the space program. He always wanted to stay in the background. It was lovely,” says Ed.

We are one half-century removed from what is arguably man’s greatest achievement, and Ed Trask hopes people remember the unsung heroes who created a masterstroke on the moon.

“There is a renewed excitement from this anniversary, and I think he would feel wonderful about that," Ed said. “It's so inspiring to not just look back but to live a life knowing my father was part of this. I’m a very lucky human being."

During his long and storied career, Dr. Newell Trask studied the moon and planets and authored more than 30 maps and reports. His son Ed says one of the highlights was that day in July of 1969 when he helped put the first man on the moon. Mr. Trask passed away in 2017.