R. Kelly to be escorted by US Marshals between federal courts in New York and Chicago 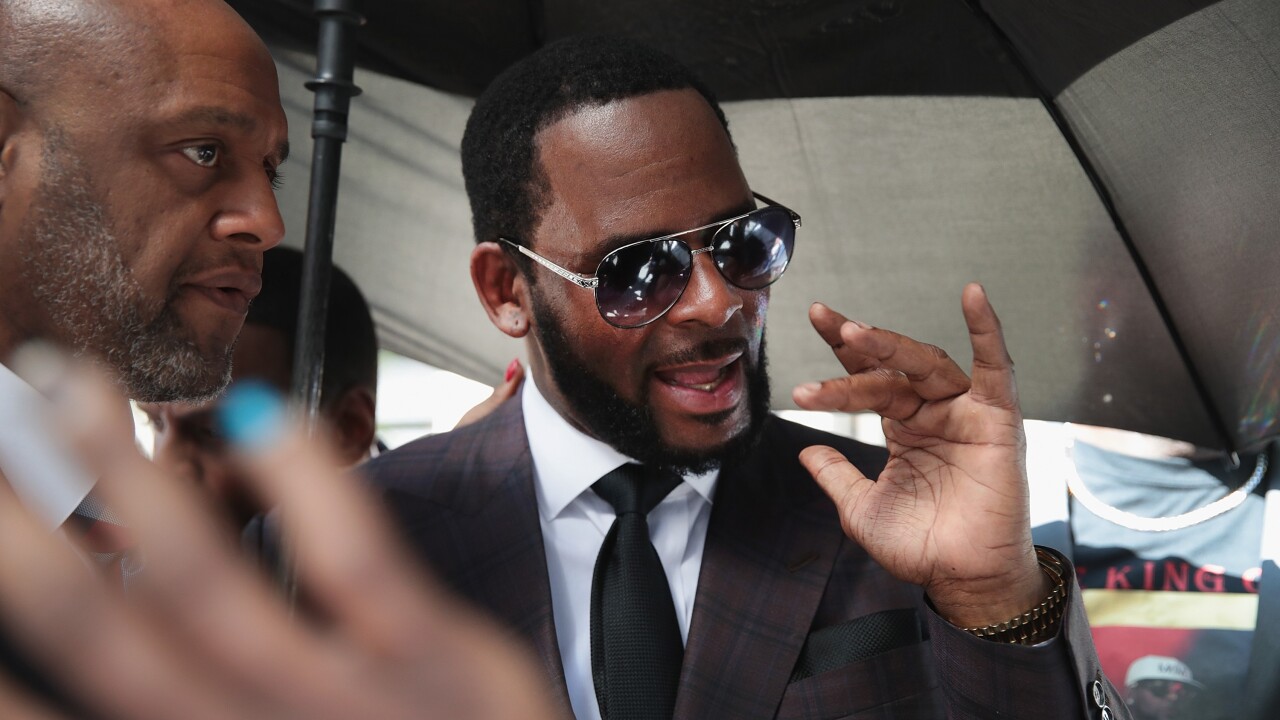 R. Kelly will be arraigned in a federal court in New York on August 2, a prosecutor for the US attorney’s office in Chicago said Friday.

US Marshals will take the singer from Chicago to New York, Assistant US Attorney Joseph Fitzpatrick said.

Kelly has been in custody at the Metropolitan Correctional Center in Chicago since last week after he was indicted in Illinois and New York and arrested.

A five-count indictment handed up in the Eastern District of New York accuses Kelly of sexual exploitation of a child, kidnapping, forced labor, and the coercing and transportation of women and girls in interstate commerce to engage in illegal sexual activity.

Fitzpatrick said in an email to CNN that Kelly will appear in New York, then be returned to Chicago. He is scheduled to be in a federal court in Chicago on September 4 for a status hearing.

Kelly, 52, has repeatedly denied allegations of sexual misconduct that have been levied against him for years.

On Tuesday he pleaded not guilty to 13 federal charges in Illinois. A judge denied him bail because he is considered a danger to the community and a flight risk.

The singer has been in solitary confinement with no access to television or contact with other people, his attorney Steve Greenberg has said. Kelly is not a flight risk and “he’s not a danger to anybody at all,” the attorney has said.

Before his arrest last week, Kelly had been out on bond from state charges in Illinois.