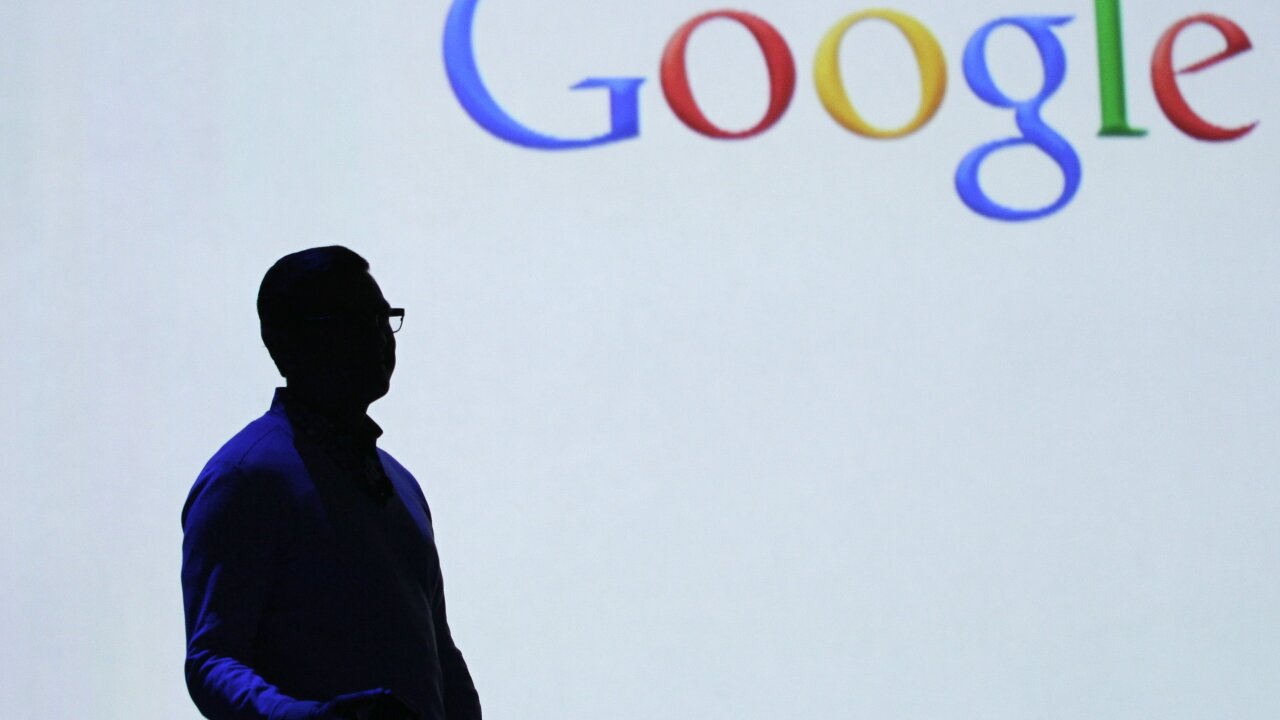 The settlement was reached after the Federal Trade Commission looked into the video giant’s practice of collecting information on young viewers under the age of 13, which is prohibited by the Children’s Online Privacy Protection Act. The penalty reflects another headache for Google in Washington, where policymakers have been scrutinizing the tech industry and raising questions about its dominance in the economy.

The settlement was first reported by The Washington Post, but the size of the penalty was not immediately apparent on Friday evening.

This week, the FTC said it was launching its latest review of the children’s privacy law — abbreviated as COPPA — asking the public to weigh in on more than two dozen questions pertaining to how the agency enforces the rules.

“The online environment for children continues to evolve at a rapid pace,” the FTC said in its notice in the Federal Register, “including, for example, the significant increase in education technology in the classroom and social media and platforms with third-party content appealing to children.”

One change under consideration is to prevent one video from automatically advancing to the next when it comes to children’s content. Another proposal has been to shift kids’ videos to the standalone YouTube Kids app, but people familiar with the discussions have told CNN that would be a drastic measure and unlikely to occur.