Cat dies after being shot with bow and arrow in Gloucester 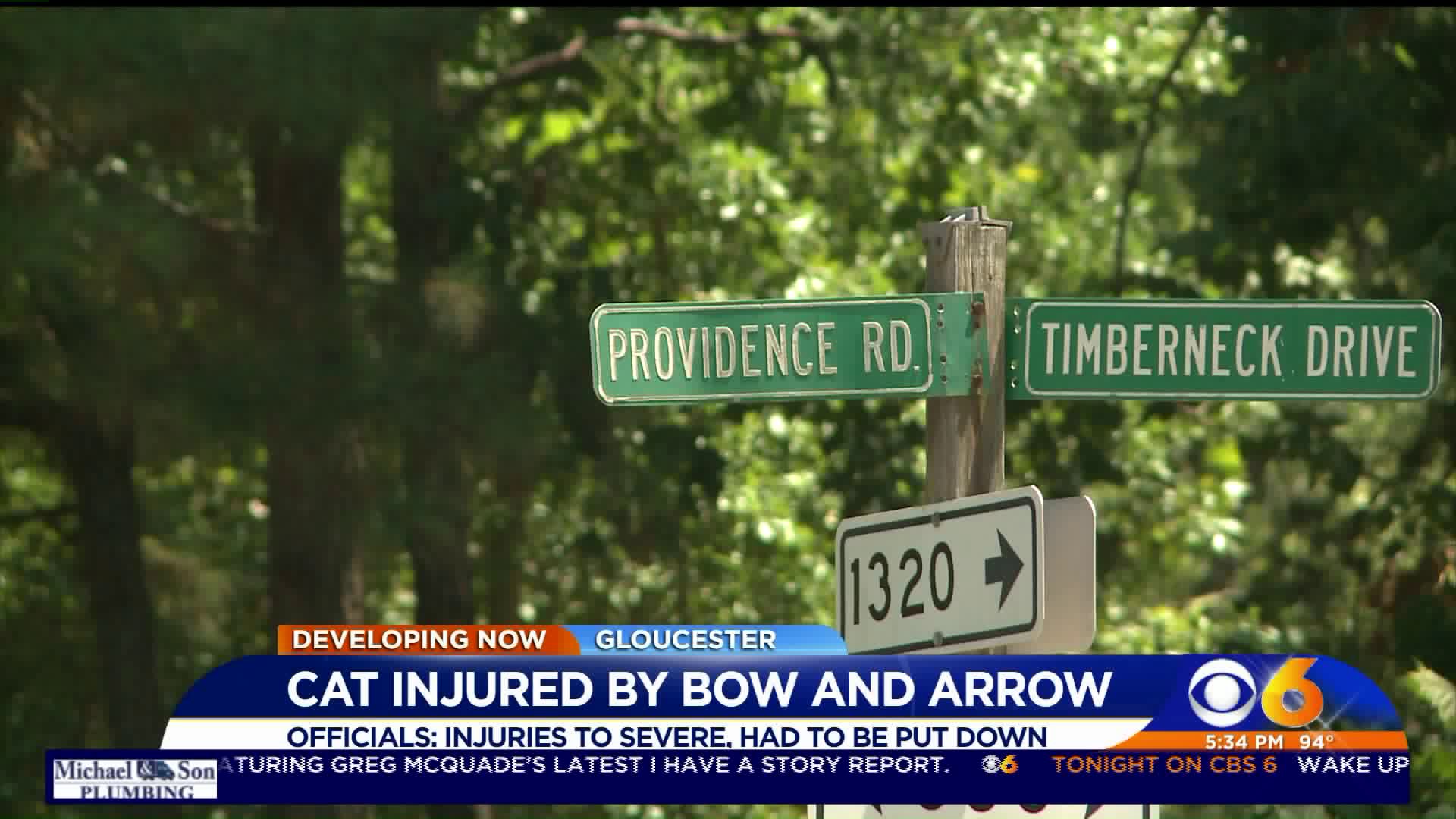 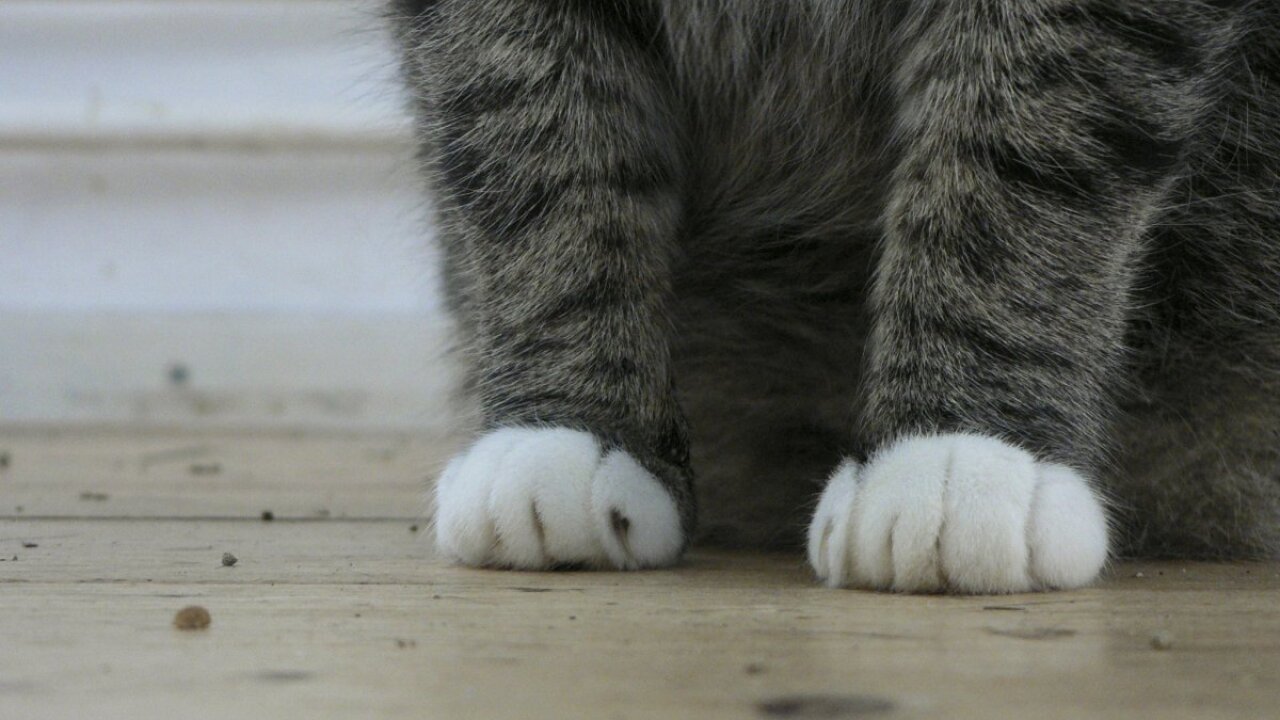 GLOUCESTER COUNTY, Va. – A cat has died after Gloucester Animal Control says it was shot in the face with a bow and arrow.

Animal Control is calling the incident “disturbing, uncalled for and cruel”.

Chief Animal Control Officer Stephen Baranek tells WTKR that someone in the area of Timberneck Drive and Providence Road saw the cat and called the department. An officer tried to get the cat but it went into a pipe. The officer along with Chief Baranek then used a long pole to get the cat out of the pipe. They brought it to a veterinarian. After an examination, the cat was euthanized.

Animal Control was not able to say if the cat was a stray or a family pet. They also believe that the cat was shot at least a day before it was found.

Chief Baranek said this is the first time in nearly 20 years he’s seen a cat shot with an arrow.

The department is investigating the crime. Anyone with information that can help find the person responsible is asked to call Animal Control at 804-693-5290.