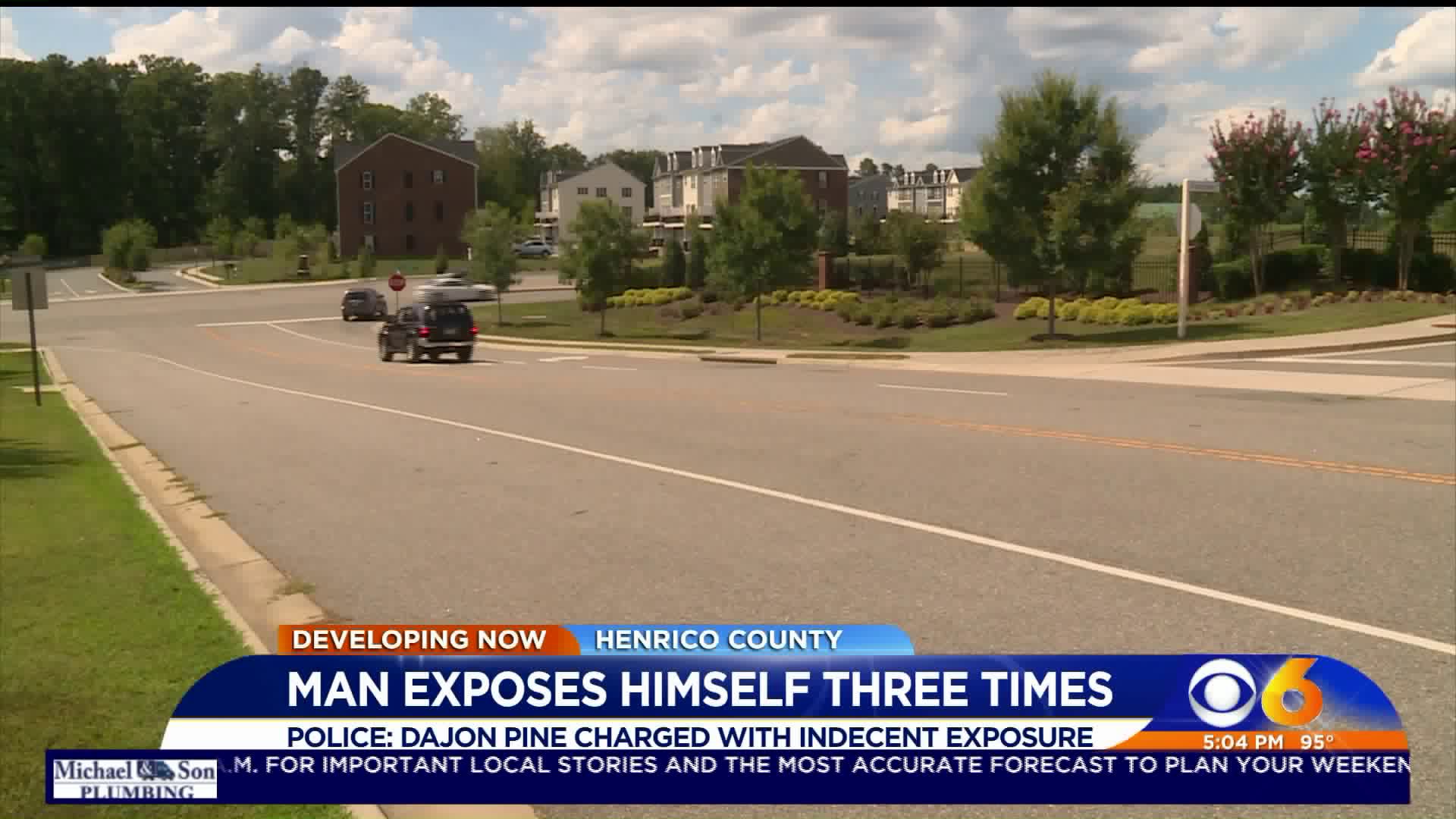 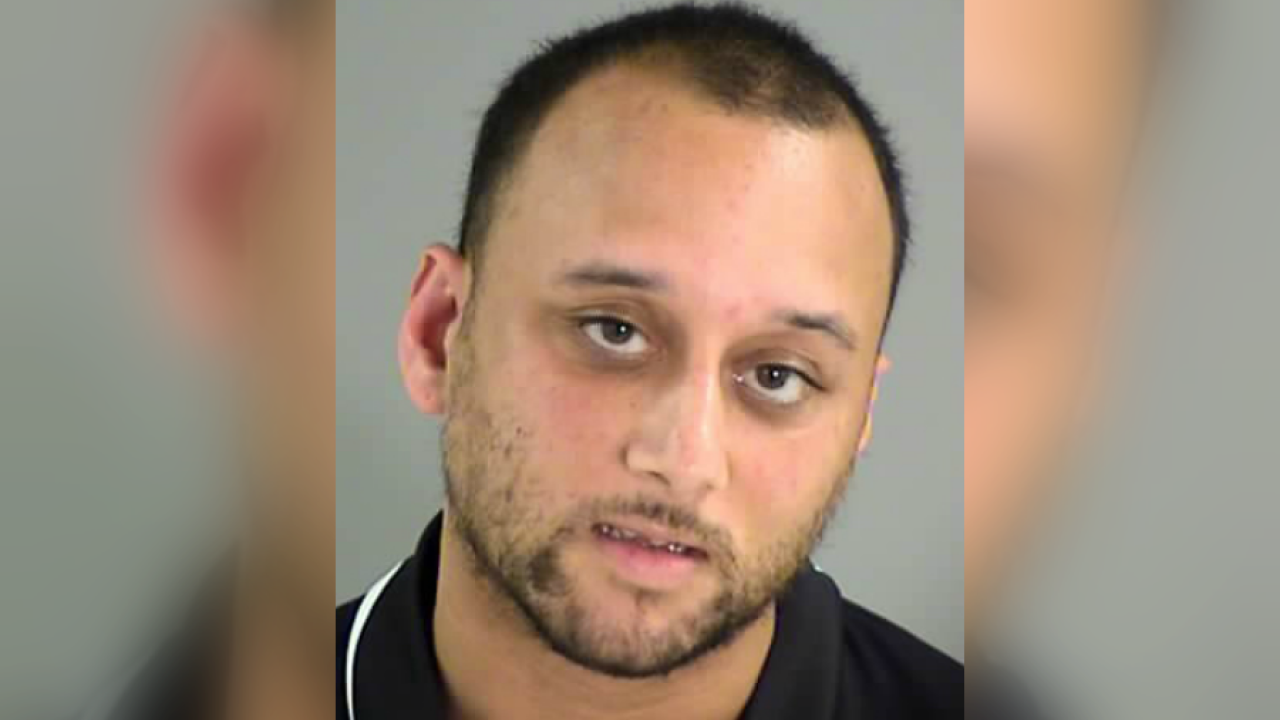 HENRICO COUNTY, Va. – Police have arrested a man accused of exposing himself to multiple people while asking for directions in Henrico’s West End.

The alleged incidents occurred just before 8 a.m. on Tuesday, July 16.

Three victims reported walking in three separate locations in the West End when they were approached by a male in a 2013 Hyundai Sonata asking for directions.

Each victim realized the driver was also exposing himself.

One of the victims was able to get the license plate of the vehicle which led police to identify and arrest the suspect, 28-year-old Dajon Lamar Pine.

Pine has been charged with three counts of indecent exposure.

Anyone with information regarding this offense (if not already reported) is asked to contact Henrico Police at (804) 501-5000 or Metro Richmond Crime Stoppers at (804) 780-1000. Citizens can also download the “P3 Tips” app to their mobile devices and submit their tip. Both Crime Stoppers methods are anonymous.