Cigarette believed to be the cause of deadly Hopewell house fire 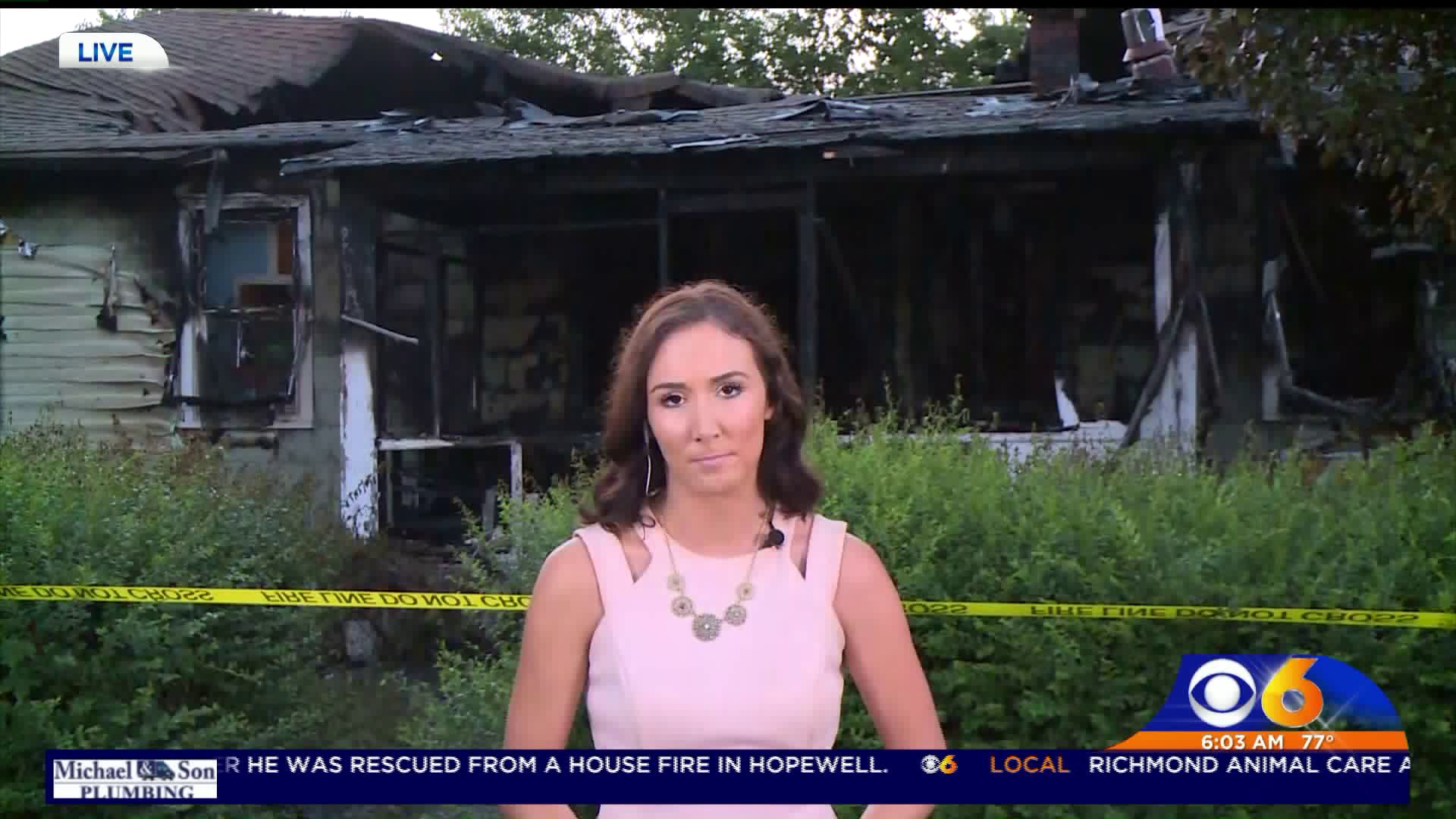 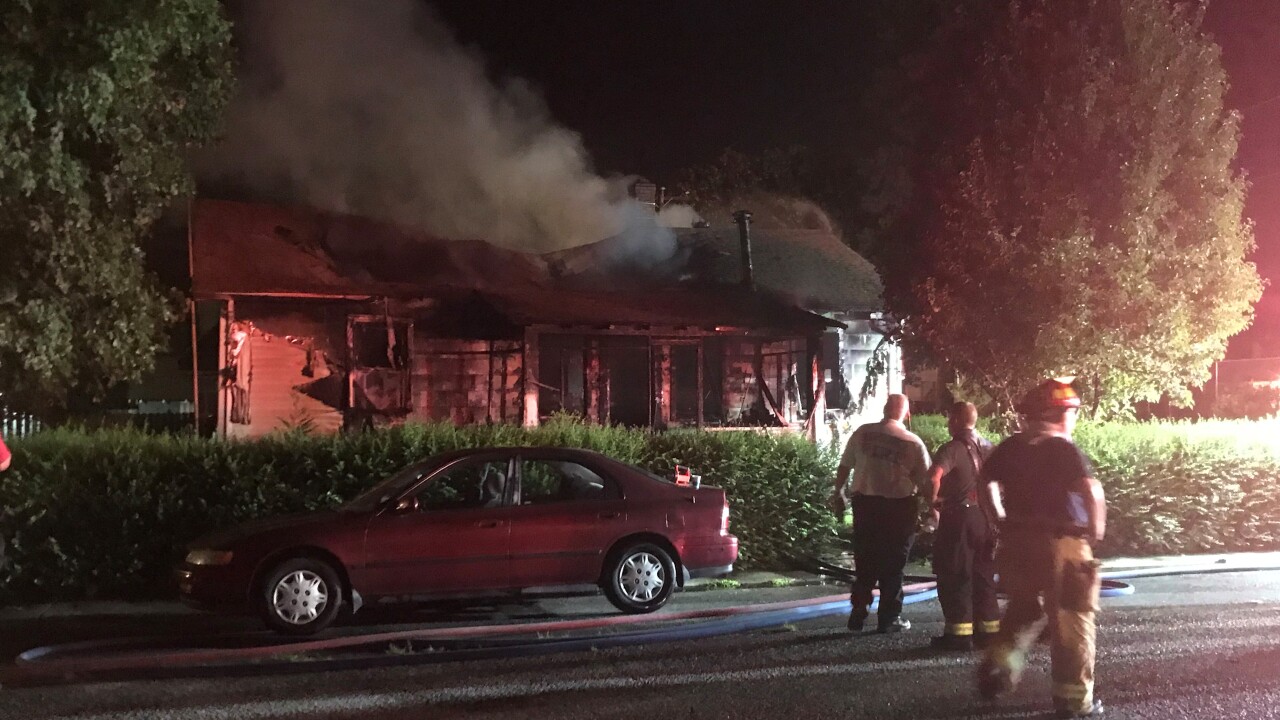 The cause of the fire at the North 4th Avenue home was believed to be an improperly discarded cigarette, according to investigators.

Hagee, who was in the 50s, was asleep in the home when the fire started.

"When I come outside..I could see the flames shooting out the roof," said Wilma Gibson, who is a family friend.

Hagee's adult son, Bobby Jo Hagee, Jr., was able to escape the house fire alive but was unable to get his father out.

"He found his father up in the front part is what I was told by family members and that he rushed to try and get him out. He could not get him out and when the firefighters got here they got him out," said Gibson.

The family gathered at the home -- which has been in the Hagee family since the 1970s -- Thursday morning to mourn their loved one.

"He was as sweet as the day is long," Hagee's sister said.

He would help and do anything for anyone, she added.

Hagee's nephew David Hill Jr. says he was with his uncle Wednesday night and smelled something, but didn't know what it was. He tells CBS 6 if he had stayed a few more minutes, his uncle would still be alive.

Firefighters responded to the home at about 11 p.m. Wednesday.

Family members have set-up a GoFundMe page to help with funeral arrangements.