Here’s why some Richmond neighborhoods feel hotter than others 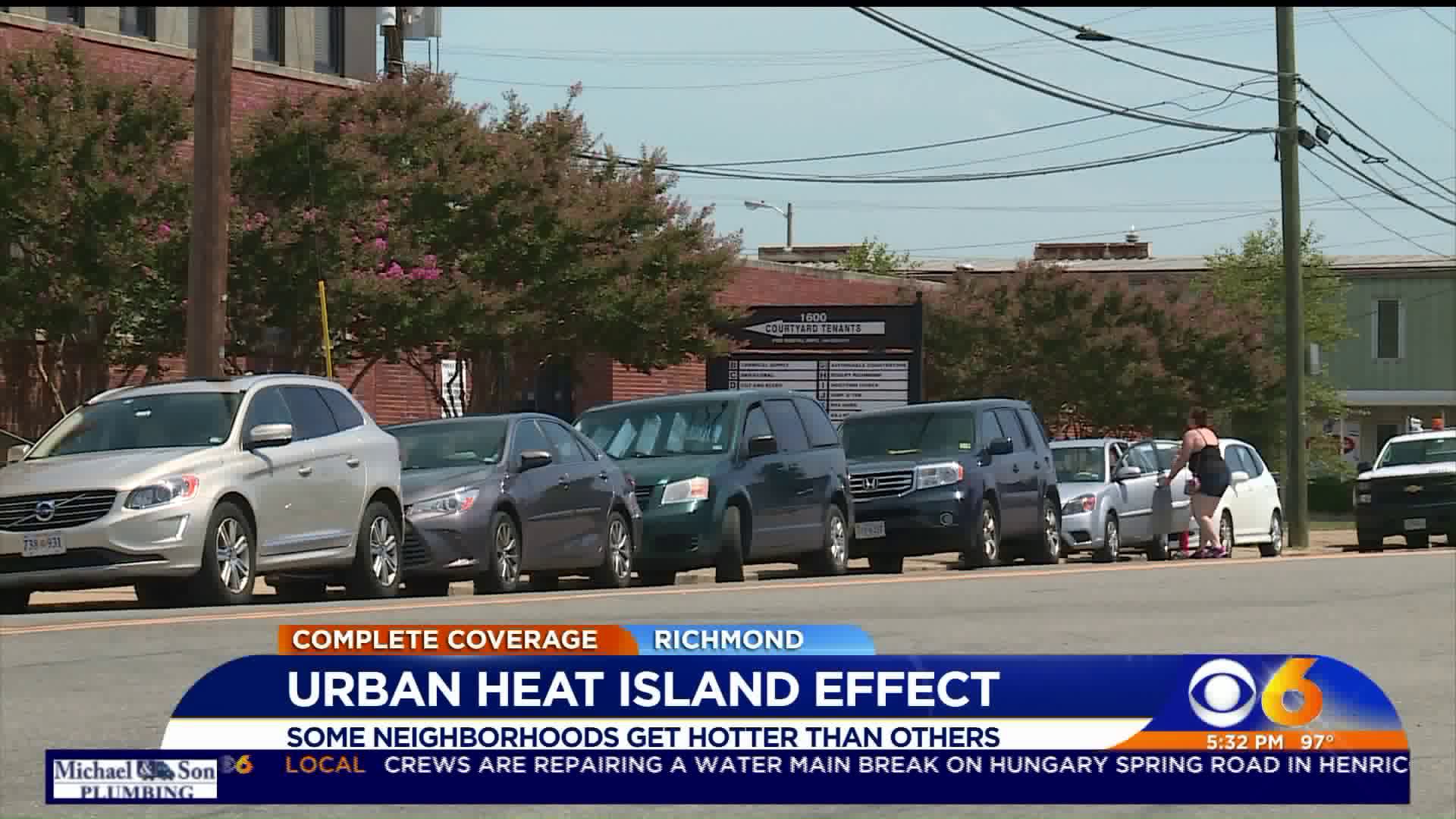 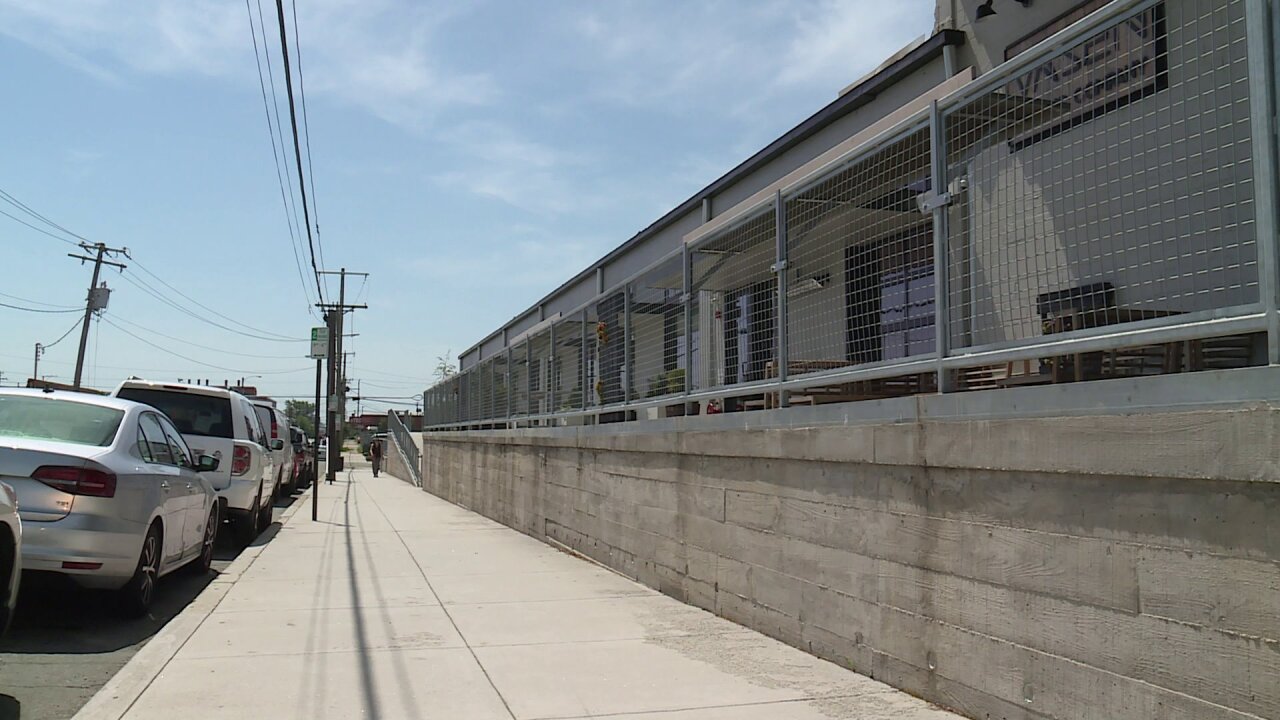 RICHMOND, Va. -- With temperatures hovering near triple digits, finding a cool spot outside can be very difficult in some Richmond neighborhoods.

That’s because of what is called an urban heat island effect.

The urban heat island effect is when some neighborhoods are much warmer than others based on the balance on the dark hard surfaces like brick buildings and asphalt compared to the number of trees and shade that they have.

That balance dictates generally what type of temperatures we see across different areas of the city.

It’s similar to wearing a dark shirt on a sunny day. The dark hard surfaces absorb the heat and hold onto more of the sun’s energy.

In 2017, the Science Museum of Virginia conducted a study and discovered a 16-degree Fahrenheit difference between the warmest and coolest areas in the city at the exact same time during a heatwave.

Post-industrial neighborhoods like Scott’s Addition, Old Town Manchester, and the Diamond recorded as some of the hottest areas during the study. On the other hand, a neighborhood with many trees like the Near West End is much cooler.

"The urban heat effect is us living in consequences and decisions that were made 20, 30, 40 years ago about how the city has been planned out. Now we get to learn as much as we can to inform decisions about what we want the city to look like in 20 or 30 years,” said Jeremy Hoffman, chief scientist at the Science Museum of Virginia.

Some residents tell CBS 6 they can definitely feel the temperature difference in their neighborhood.

"A lot of concrete and not a lot of grass, not a lot of tree cover, you can definitely feel the heat much more significantly," said Scott’s Addition resident Johnny Orem.

Hoffman says there are ways to provide relief.

"Some of the solutions to the heat island are as simple as planting some trees that are able to provide shading for those dark, hard surfaces,” said Hoffman.

The urban heat island effect is not unique to Richmond, in fact, it affects cities across the state and the country in differing amounts.