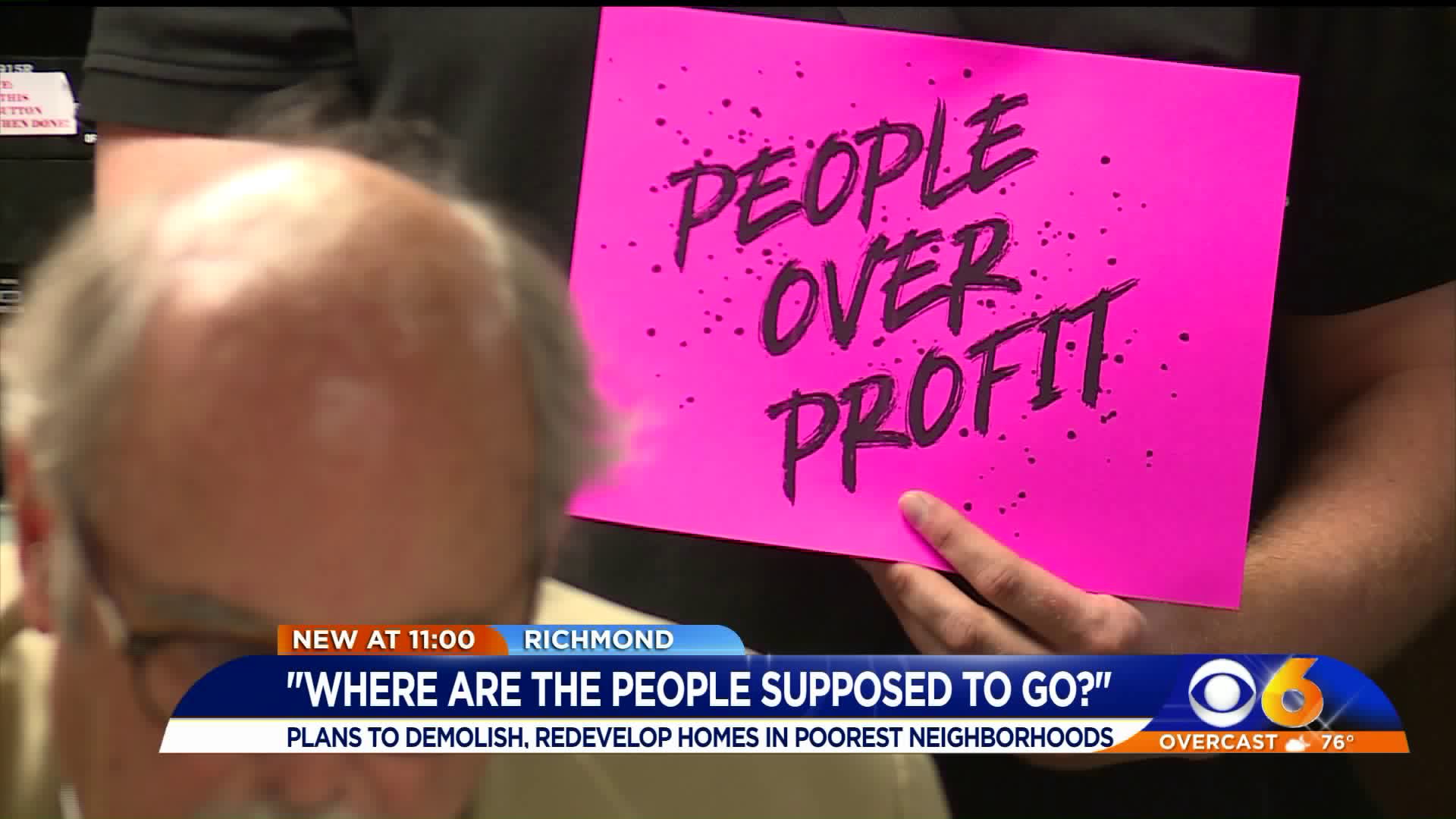 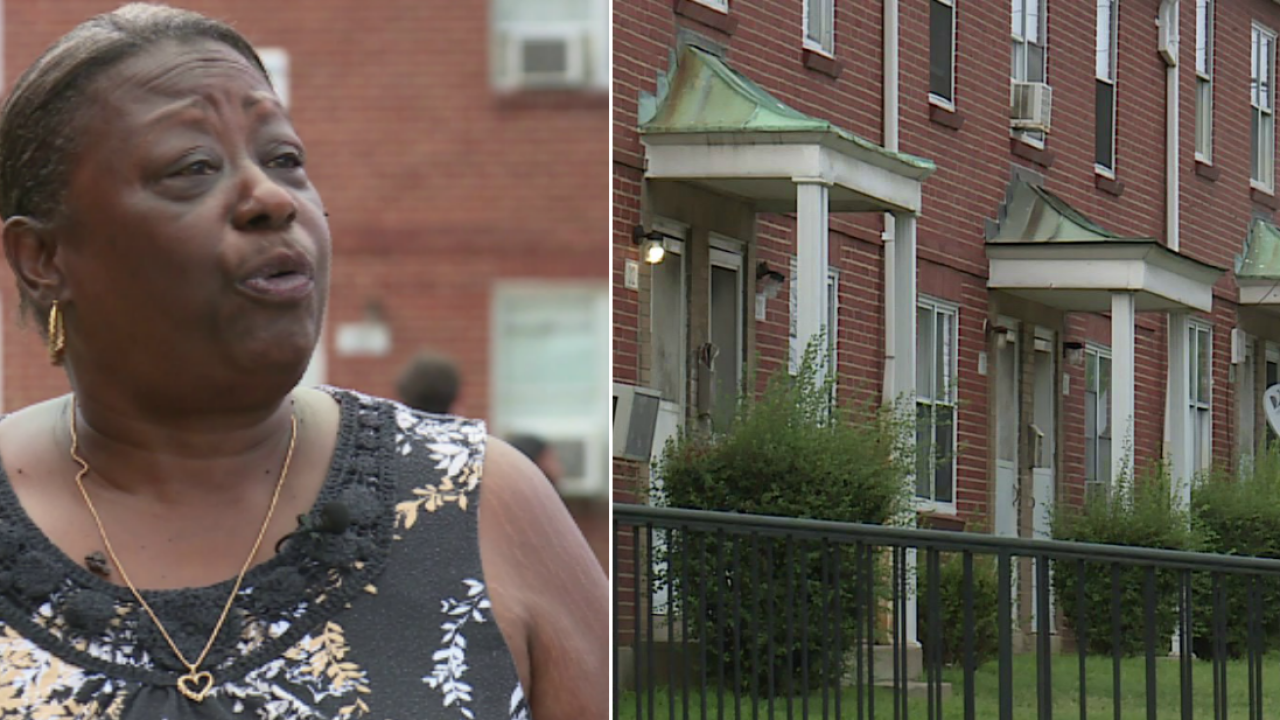 RICHMOND, Va. -- More than 1,000 residents in low-income neighborhoods could be without a home as the Richmond Re-Development Housing Authorities (RRHA) plan to demolish and rebuild neighborhoods like Gilpin Court.

"This is an issue that`s been on again and off again for a long time in the city," said Richmond resident, Phil Wilayto.

More than 100 residents faced the RRHA Wednesday afternoon in response to a plan that could kick thousands out of their home.

"You tear down that housing, where are the people supposed to go? Well RRHA isn't considering that," Wilayto said.

The RRHA have developed a five-year plan that would ultimately tear down public housing and rebuild new ones in their place.

The RRHA voted in Feburary to hire a new CEO, Damon Duncan,  who has promised to tear down and replace apartments in low-income neighborhoods, beginning with Gilpin Court.

"He has said that he will not honor a previous commitment by RRHA for one to one replacement," said Wilayto. "In other words, you tear down one low-income housing unit, you build another."

Others in attendance Wednesday were also upset about the plan.

Willoughby wants to see revitalization to public housing and not a kick to the curb.

"What they need to do, all 20 of them that`s on that panel, come live with us," said Willoughby. "Come dance with us and see what plural conditions we do have. Once you dance with us they can talk."

The RRHA Board Chairman Robert Adams issued a statement at the beginning of Wednesday's meeting stating that residents will have much better housing than they do now and the opportunity to return to their neighborhood to new or rehabilitated housing once construction was complete. He also said that they will offer residents other choices following the plan and rehabilitation.

The plan will start over the next few months and continue for the years ahead.