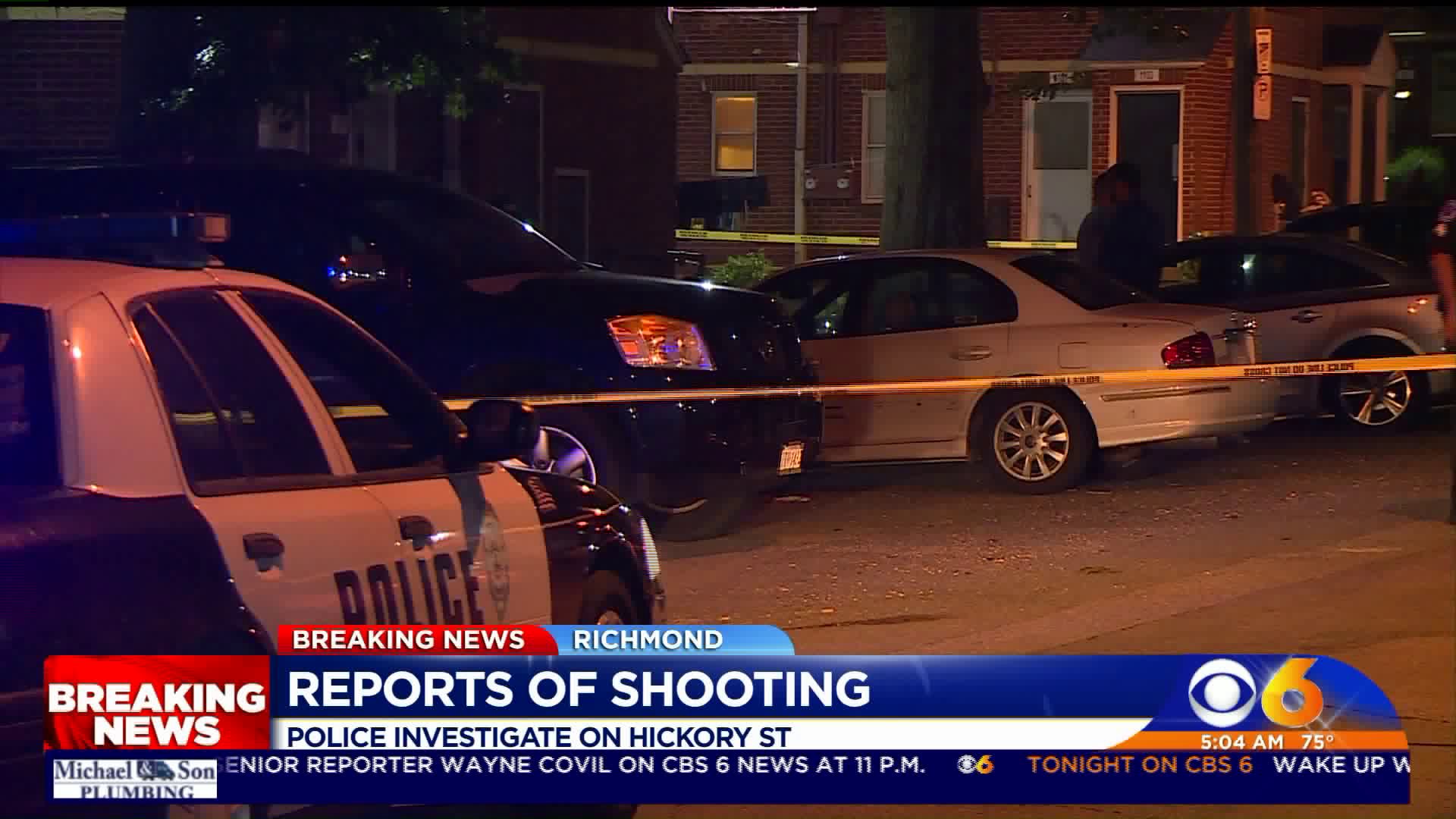 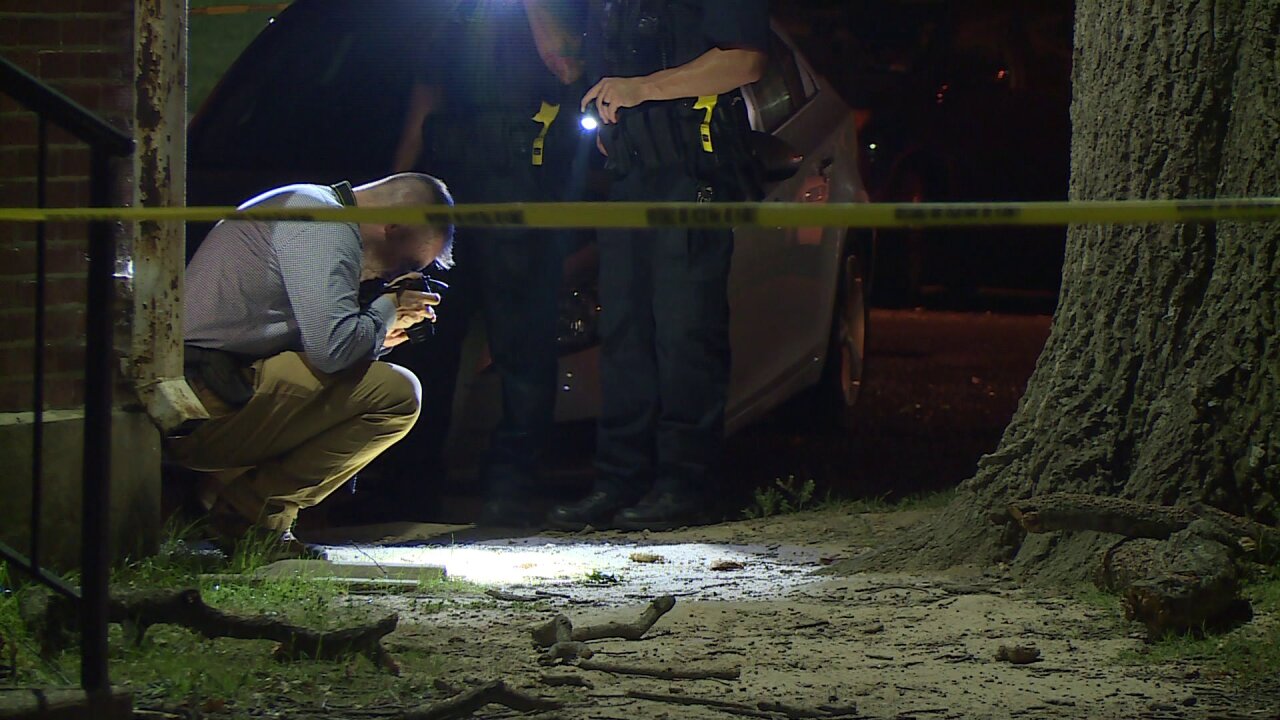 "At approximately 1:45 a.m., on July 17, Fourth Precinct officers responded to the 1200 Block of Hickory Street, after being notified about a possible shooting," a Richmond Police spokesperson said. "Officers arrived and located a 25-year-old victim."

No additional information was released about the victim, nor a possible suspect and shooting motive.