FaceApp shows you what you’ll look like as you age 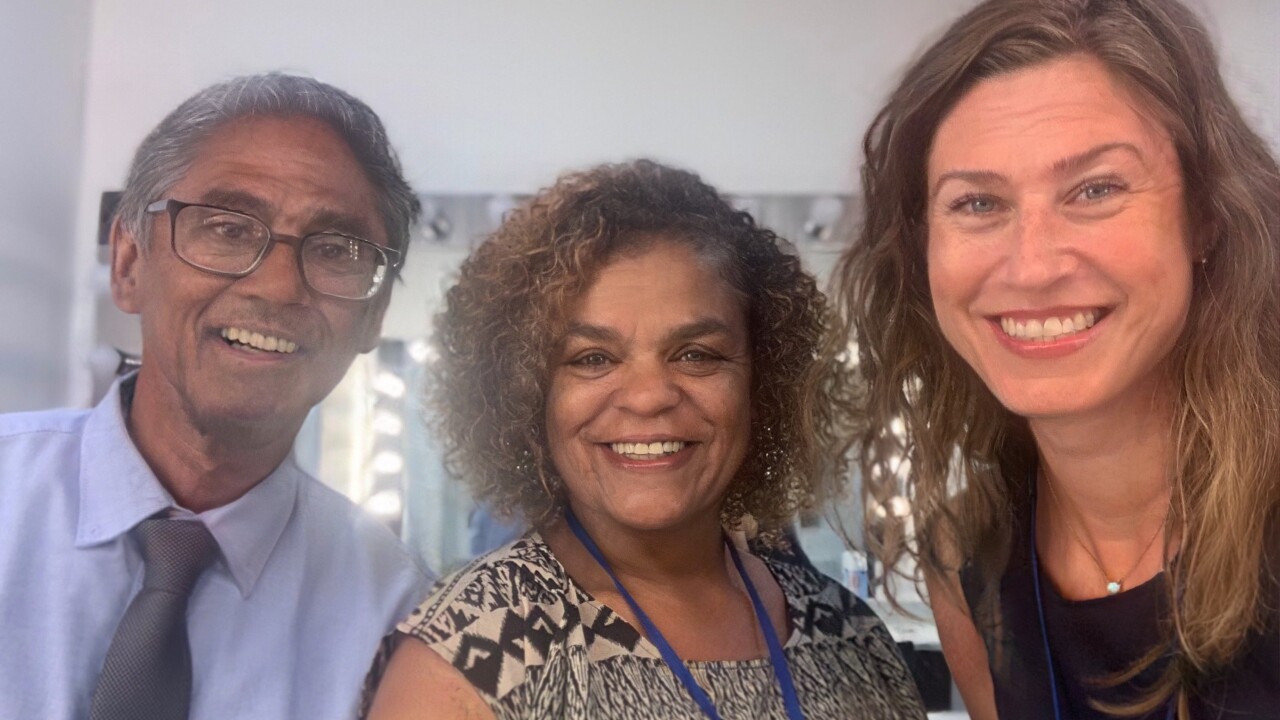 Ever wanted to know how you’ll age? There’s an app for that.

Launched in 2017, FaceApp isn’t necessarily new. But it’s making headlines again because the app has gotten good — like, eerily good — at showing users what they’ll look like when they age.

It’s scary, so use at your own risk. Or, take a spin through Twitter or Instagram to see how others have turned out years into the future.

CBS 6 interns Jason De Visser, Joi Fultz, Sophia Trout used the app to get a preview of what they may look like decades in the future.

Tottenham Hotspurs, a soccer team in England, made a whole Twitter thread of their players with FaceApp. It’s amazing.

And rapper Drake got in on the aging action (though it isn’t clear if he used FaceApp to do it).

The app uses neural networks — a type of artificial intelligence — to edit the photos.

And it can do more than just age you. The app can literally put a smile on your face, make you look younger, or swap your gender, too.