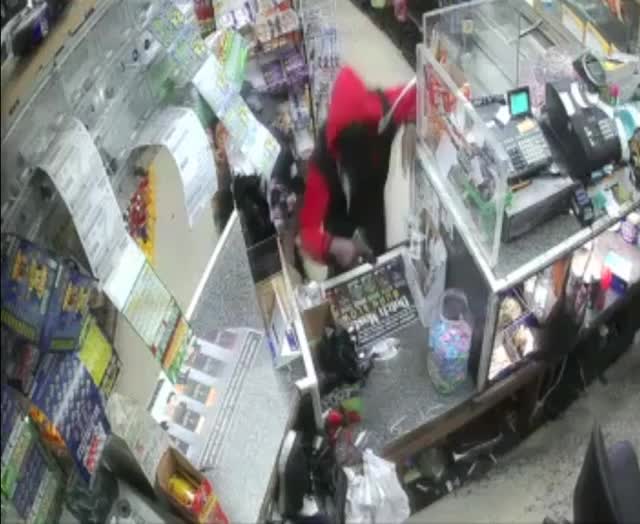 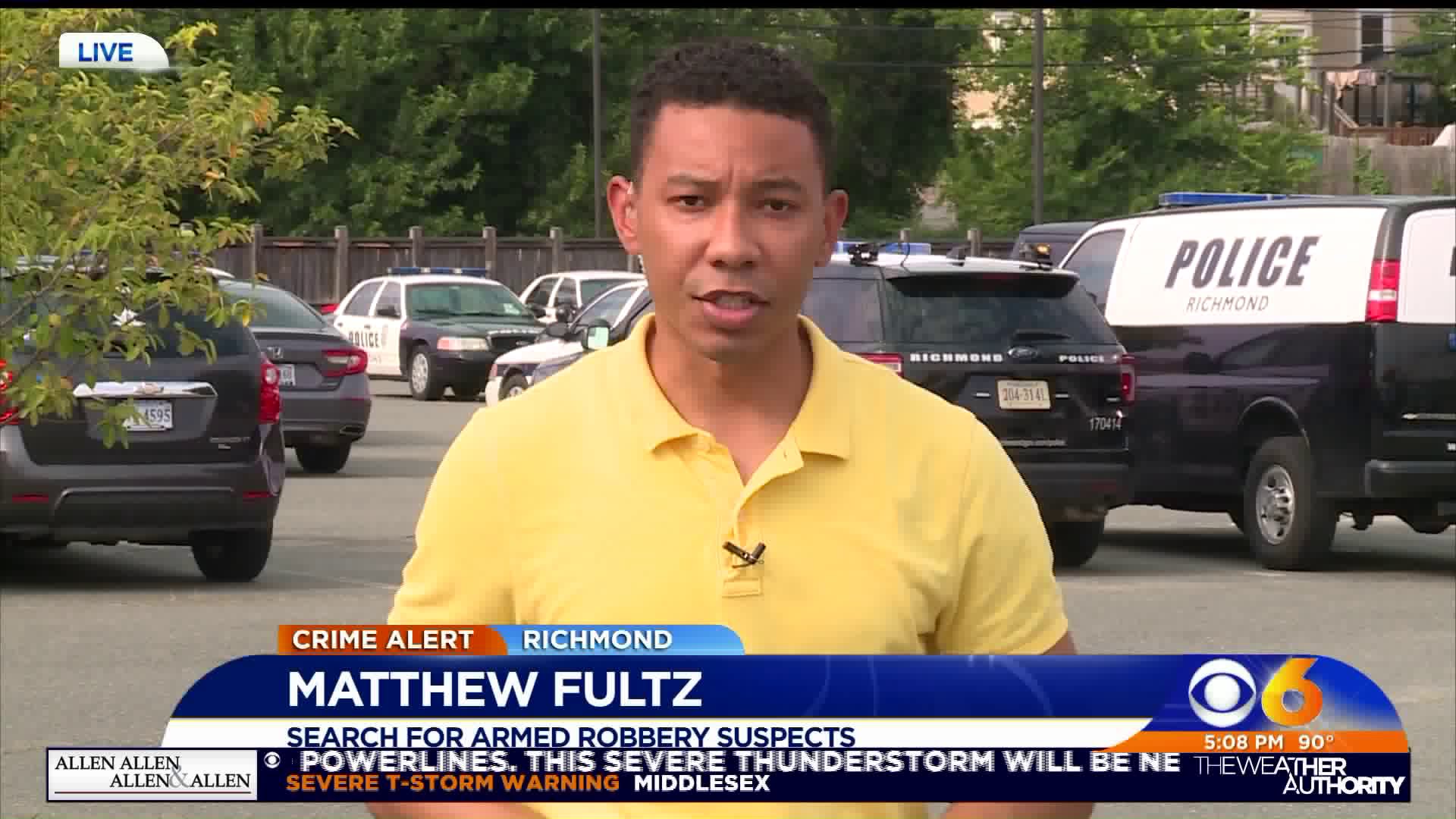 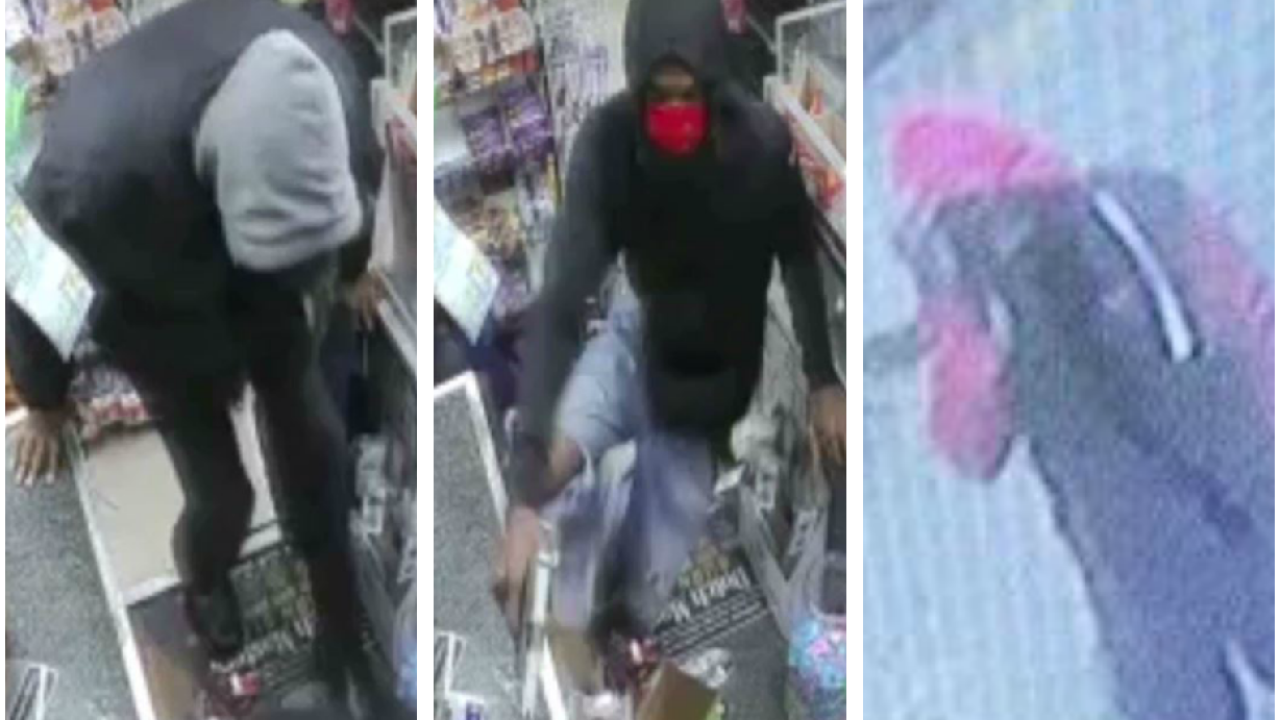 RICHMOND, Va. – Richmond Police detectives are asking for the public’s help to identify three suspects involved in the armed robbery of a convenience store over the weekend.

Officers responded to the Six Points Express Mart, located at 2933 2nd Avenue, for the report of a robbery at approximately 10:29 p.m. on Saturday, July 13.

When officers arrived at the scene, the victims said three masked men came into the store armed with handguns and stole approximately $3,800 in cash. 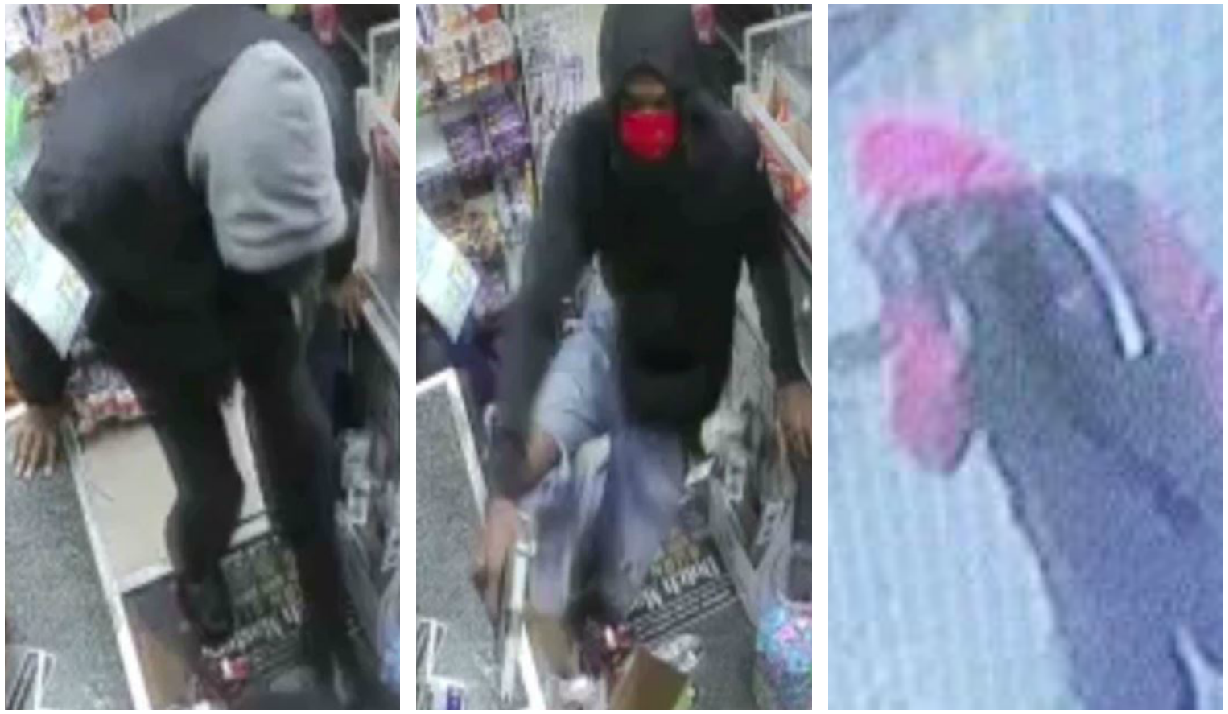 Surveillance video shows the three men, armed with guns, jump over the counter and grab the cash register. Police say the suspects fled the store on foot toward Custer Street.