‘Impact Richmond’ repairs homes, makes a difference across the city 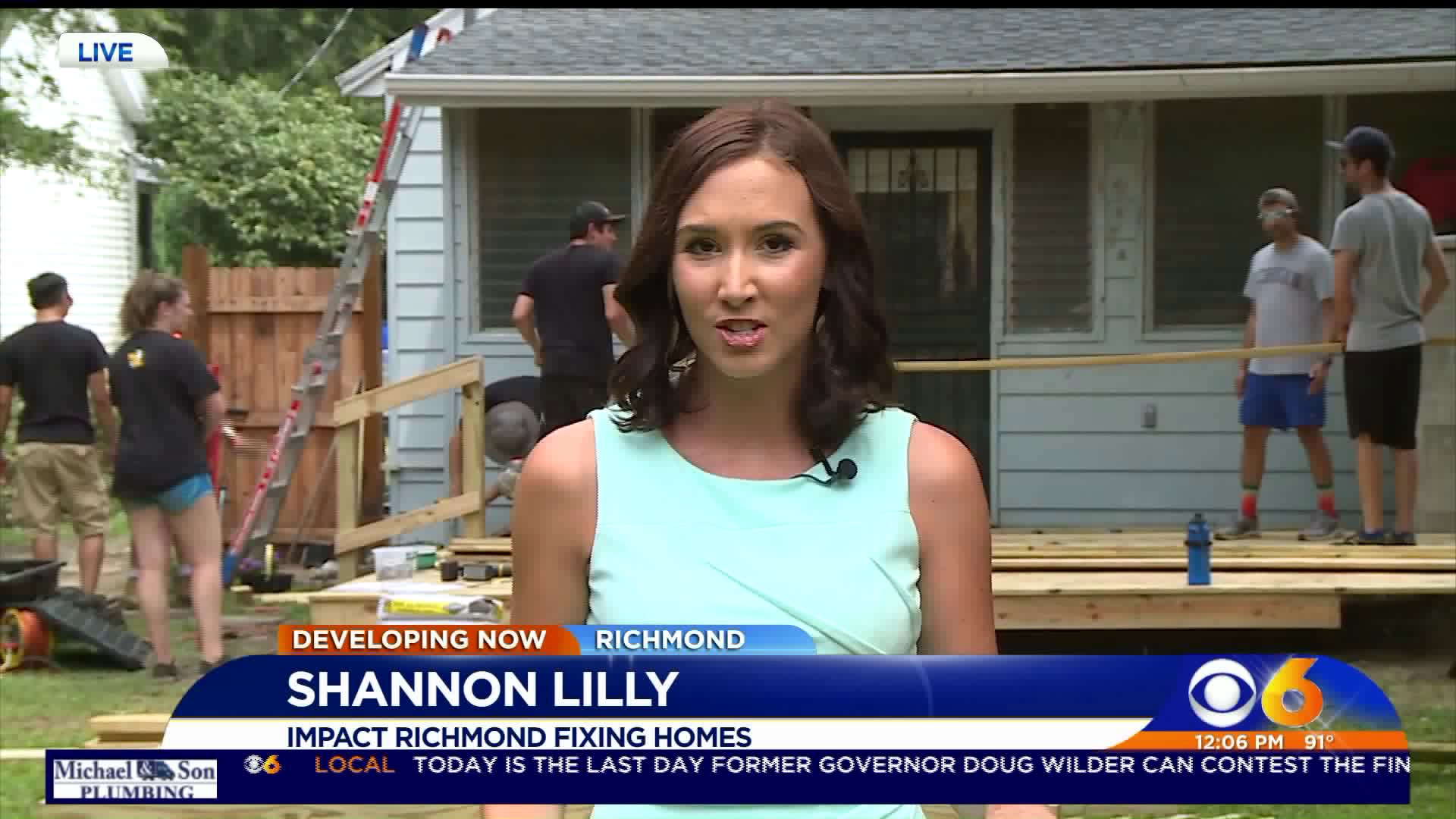 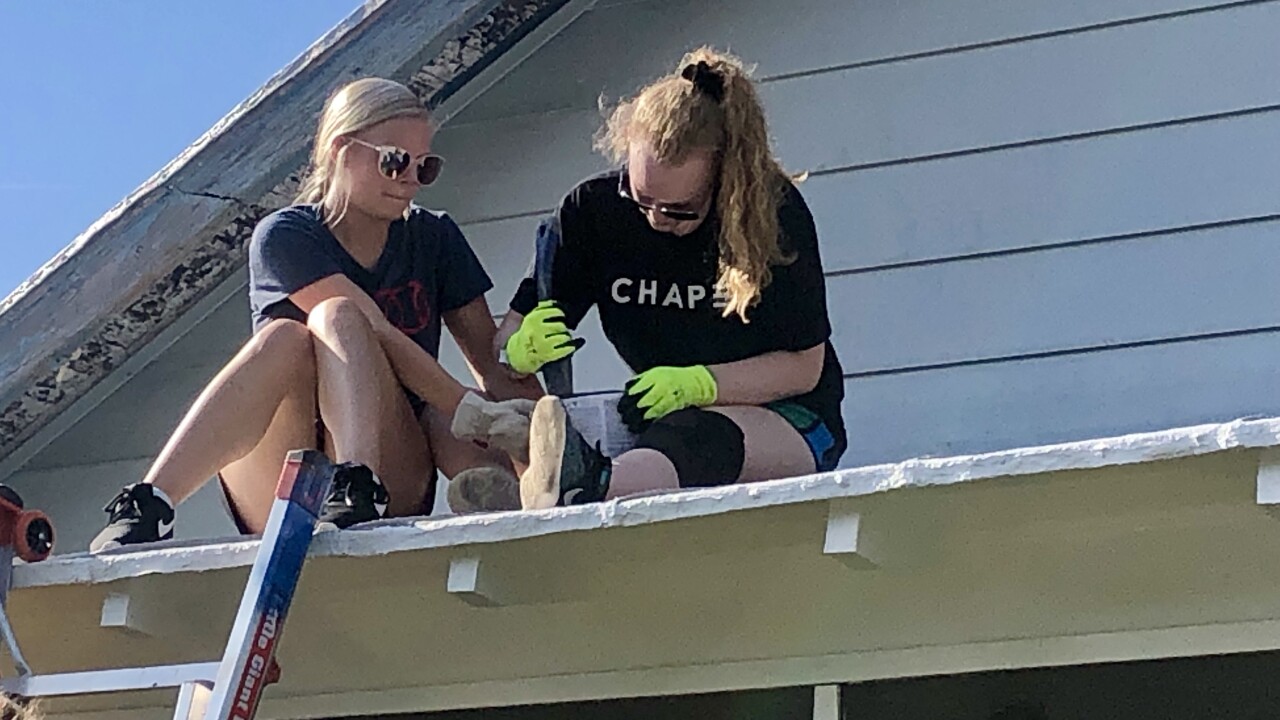 RICHMOND, Va. -- Making a difference, one home at a time. A group called 'Impact Richmond' is working to fix-up ten homes across Central Virginia -- for free.

The group is made of about 135 youth from churches all over. Every year they meet for one week in the summer to donate their time repairing homes to those in need.

One of those was a home in Manchester on Harwood Street. The group there were from The Chapel in Midlothian, and could be spotted painting, hedge trimming, building a new deck in the backyard, and doing other general maintenance.

Tiffany Beadles was among them. She said this is her first year attending the camp. But deciding to attend wasn't a difficult decision to make.

"I was recently adopted less than a year ago, and I came from a less fortunate home," said Beadles. "So, I think for me, personally, it’s nice to be able to relate to the people we’re helping... be able to help them. Because I never experienced that." 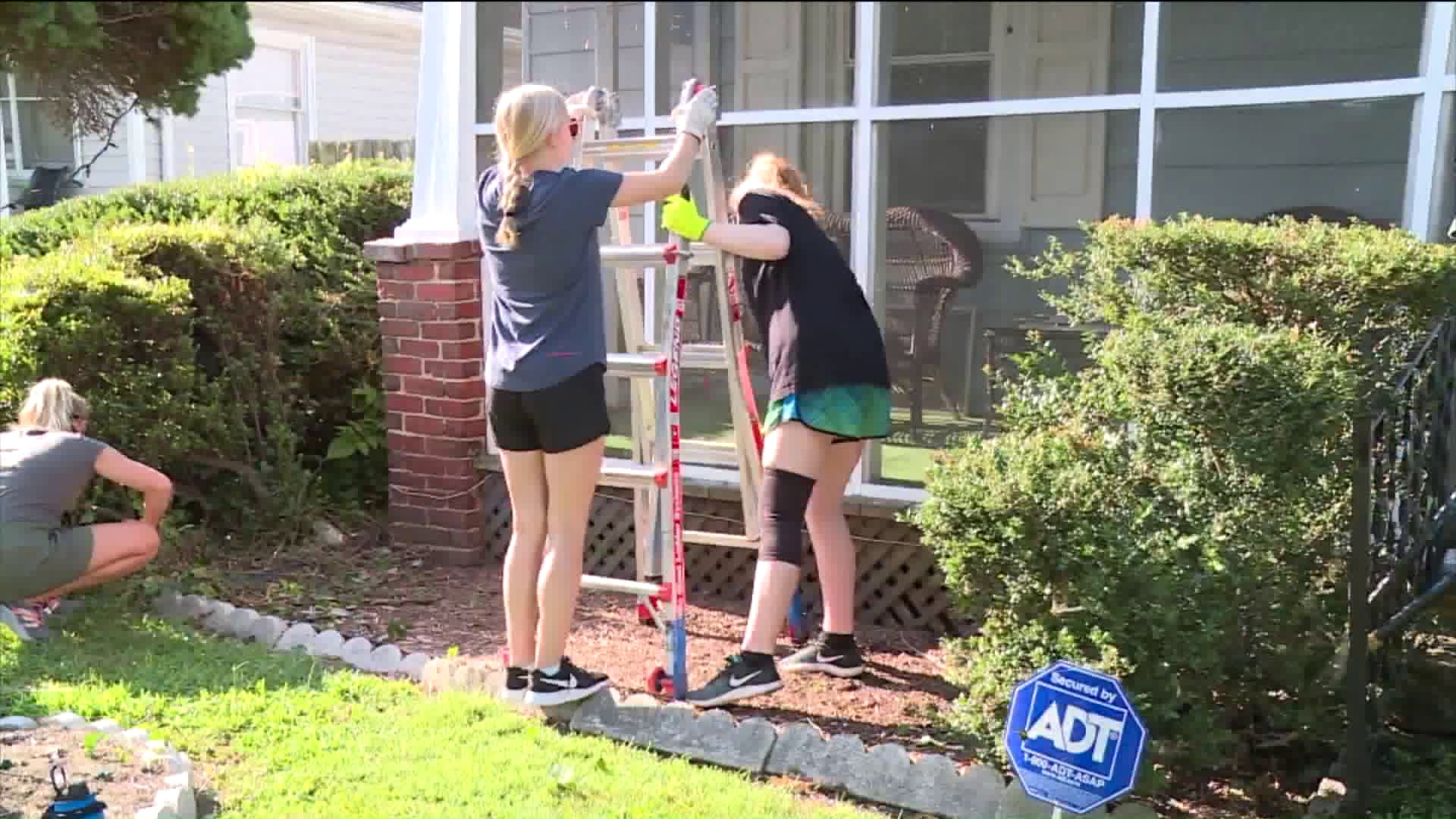 For Beadles -- the homeowners aren't the only ones benefiting from their week of labor.

"You’re seeing God's love just through everyone, and I think that’s fulfilling to me," she said.

Despite the heat and early wake-up times, Rebekah Buck also finds the camp fulfilling. That's why she said she's coming back year after year.

"Just seeing the look on their faces when everything is done -- I mean it warms your heart in the most amazing way," said Buck.

KJ Julian, President of Impact Richmond, has been a part of the organization for eight years. He said in that time -- he's seen the difference the children have made on people's lives.

"After eight years of doing this I can drive around the whole city and see over 200 homes we’ve worked on and be like 'this is real,'" said Julian.

He said it's something they plan to continue for years to come. Those interested in having their homes fixed-up next year can fill out an application online.