Police apprehend handcuffed man who escaped custody on I-95 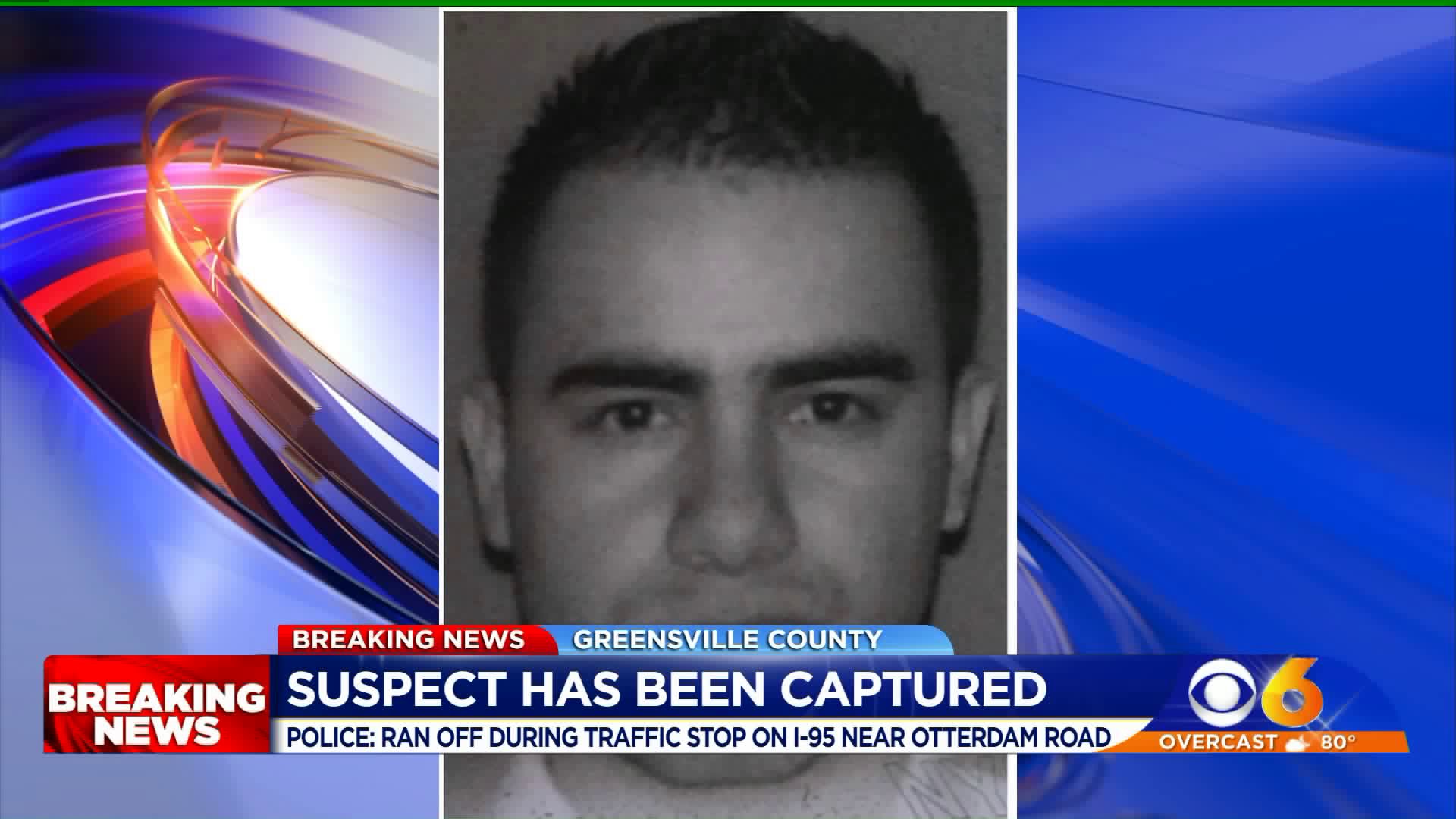 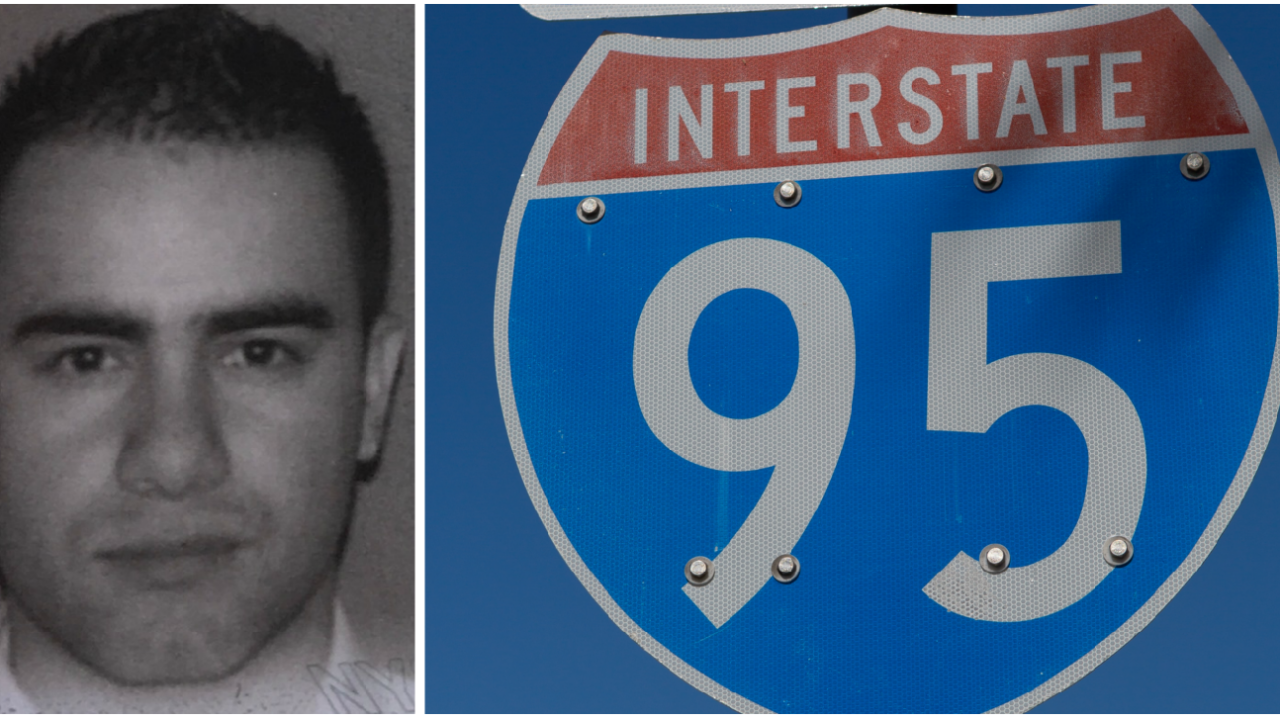 The suspect was captured Tuesday evening, according to the Greensville County Sheriff's Office.

The incident occurred during a traffic stop on I-95 in the area of Exit 13/Otterdam Road, according to state police Sgt. Michelle Anaya. Police say the Trooper suspected narcotics inside the vehicle and a suspect fled on foot.

The Greensville County Sheriff's Office, who is assisting state police in the search for the male, issued an alert Tuesday, warning citizens to stay clear of the area and be on the lookout for a man last seen wearing handcuffs.

The suspect is described as a Colombian male, less than 5'7" tall, with a thin build. Deputies say he was last seen wearing burgundy and red shorts and a cartoon character shirt.

The sheriff’s office released a photo of the suspect, but noted his head was clean shaved at the time of the incident.

“Again, if you see or hear something in this area, please call 9-1-1 to report it and do not attempt to approach this individual. Thank you for your patience and understanding,” said Sheriff W. T. Jarratt, Jr.