Despite recent changes, I-95 sign still confusing drivers: ‘It hasn’t changed much at all’ 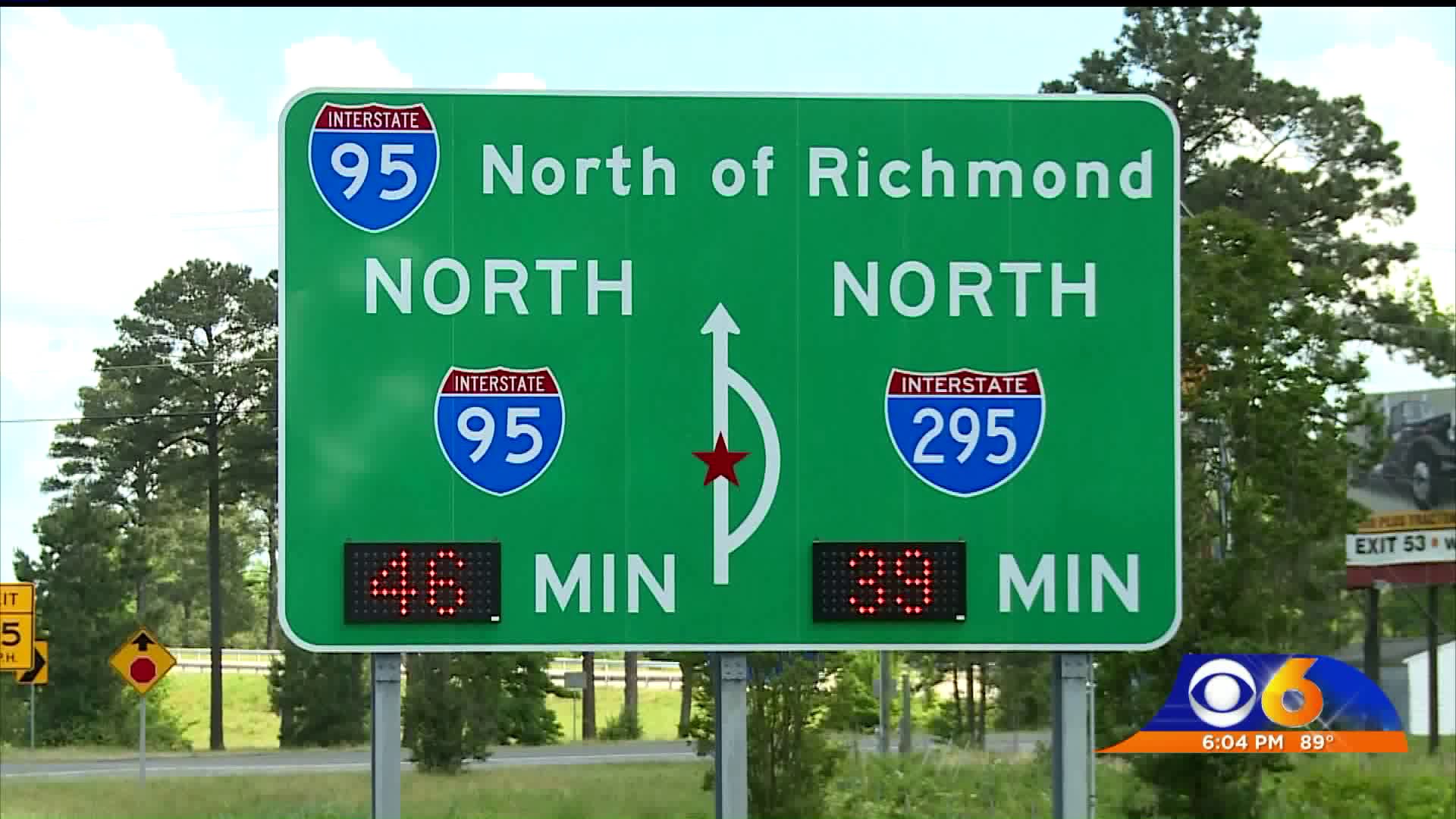 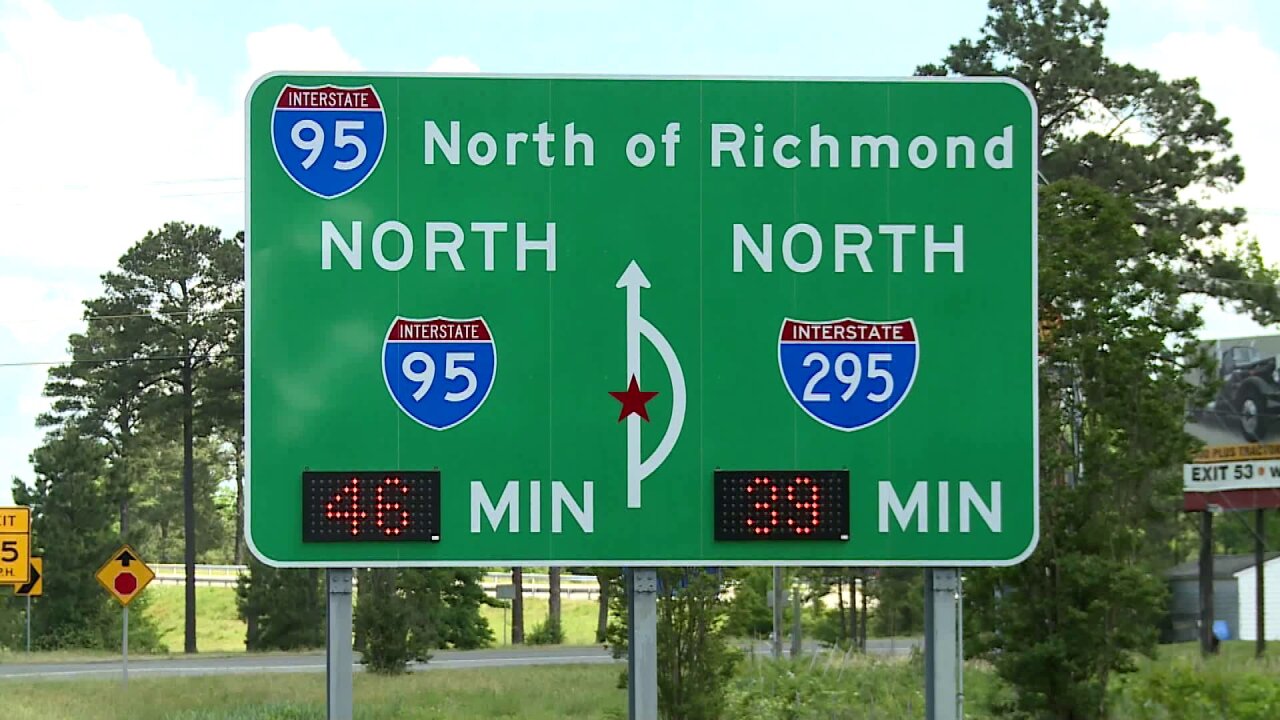 PRINCE GEORGE COUNTY, Va. -- A sign on Interstate 95 in Prince George County is still causing confusion for many drivers even though some changes were recently made by VDOT.

CBS 6 Problem Solvers recently highlighted a “confusing” sign some believe may be to blame for a charter bus crash in March that killed two passengers.

A sign on I-95 northbound gives drivers an option to take I-295 for a shorter commute. So, some drivers take the next exit thinking they are getting on Interstate 295 but instead are getting on Route 301 (exit 45).

Since the deadly bus accident in March, VDOT has added signs to let drivers know the exit ramp is to Route 301 and an oversized ramp 25 miles per hour sign. The recent changes were designed to slow down drivers on the ramp but more importantly to make sure the drivers know it isn't the ramp to I-295.

There were no changes made to the I-295 sign.

CBS 6 discovered Tuesday morning that there is still confusion with the signage.

"Honestly, it hasn't changed much at all,” said one driver.

"Yea, they need to fix it,” said a second driver.

"I thought I was taking the I-295 exit around Richmond," added another driver.

Local drivers say they understand the confusion, even after the new signs were installed.

"If you not from here and you’re from out of town just traveling, yes you'll think it's the I-295 exit and you won't slow down a bit," said a local resident.

Some drivers though say they are partially to blame.

"Well I just thought this is where it was, I glanced at it and I just turned too early, that's all," said one driver.

CBS 6 reached out to VDOT who said they are continuing to monitor the off-ramp and they ask anyone with concerns to contact their office.