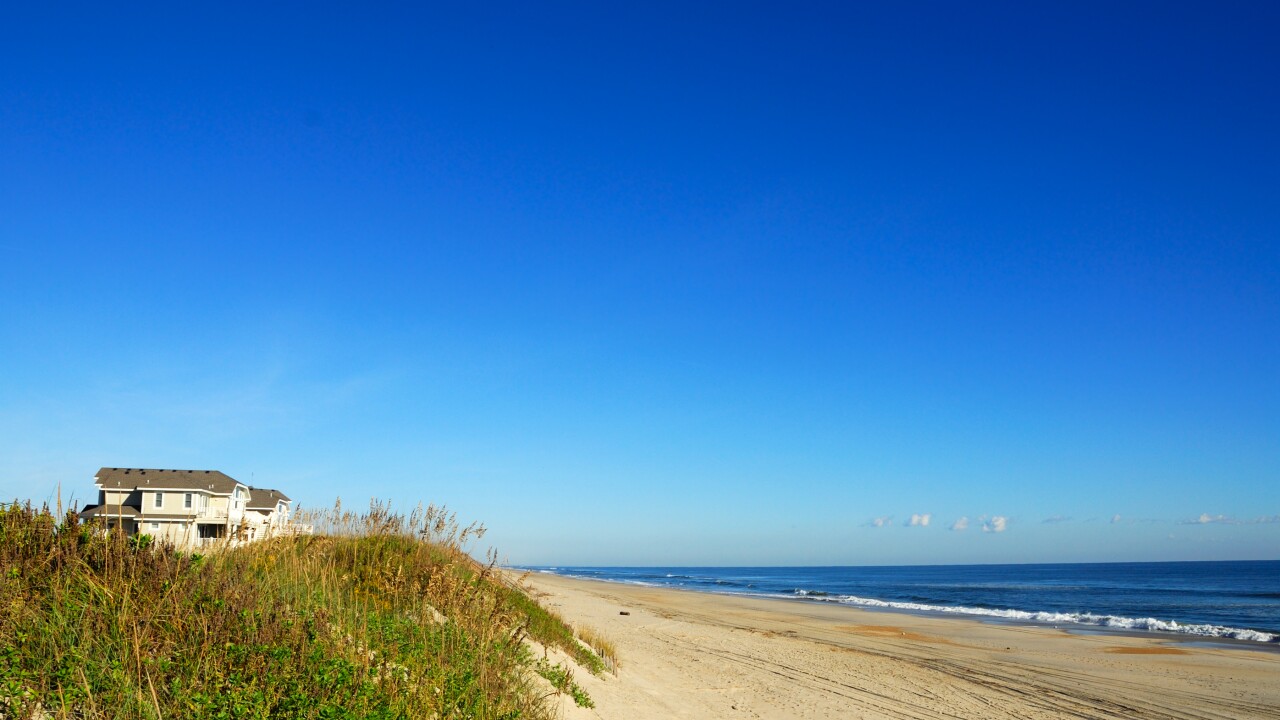 CURRITUCK COUNTY, N.C. – A Midlothian boy was airlifted to the hospital after being struck by a Currituck County Sheriff’s Office vehicle Saturday morning.

The incident occurred at approximately 9:33 a.m. at milepost 16 on Corolla beach.

Officials say a Currituck sheriff was patrolling the area and stopped to give directions to beachgoers.

When the four-wheel drive vehicle went back to driving, a 7-year-old boy was struck after running in the vehicle’s path

The boy suffered minor injuries but was airlifted to the Children’s Hospital of The King’s Daughters as a precaution. The sheriff’s office says the boy was in “good condition” when transported.

The child has since been released, according to WTKR.

The accident is being investigated by North Carolina State Highway Patrol.