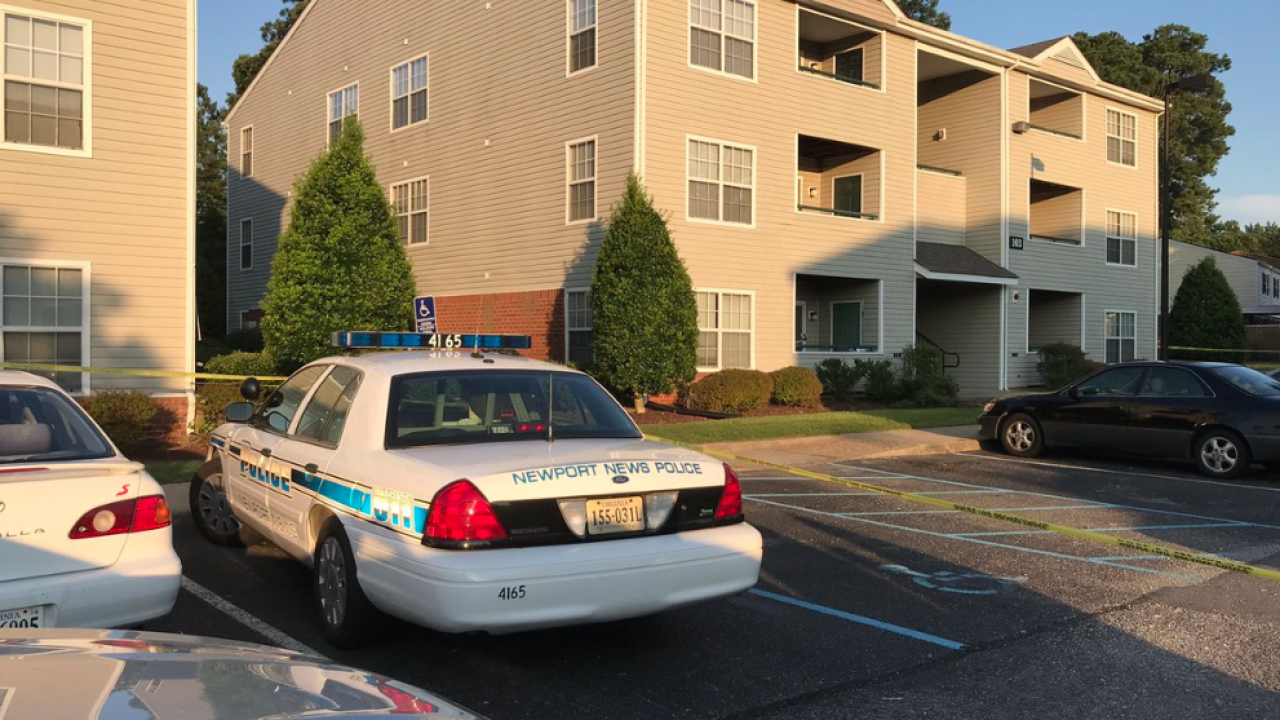 NEWPORT NEWS, Va. — Police are investigating after two people were found dead inside an apartment in Newport News Saturday afternoon.

Police were called for reports of a shooting in the 100 block of Marshview Drive just after 5:50 p.m., WTKR reported.

When officers arrived, they discovered a man and woman inside the unit.

Medics pronounced the victims deceased when they arrived around 6 p.m.

Police said the incident appears to be a domestic-related and that a gun was found inside the apartment.

Police said their investigation is ongoing.