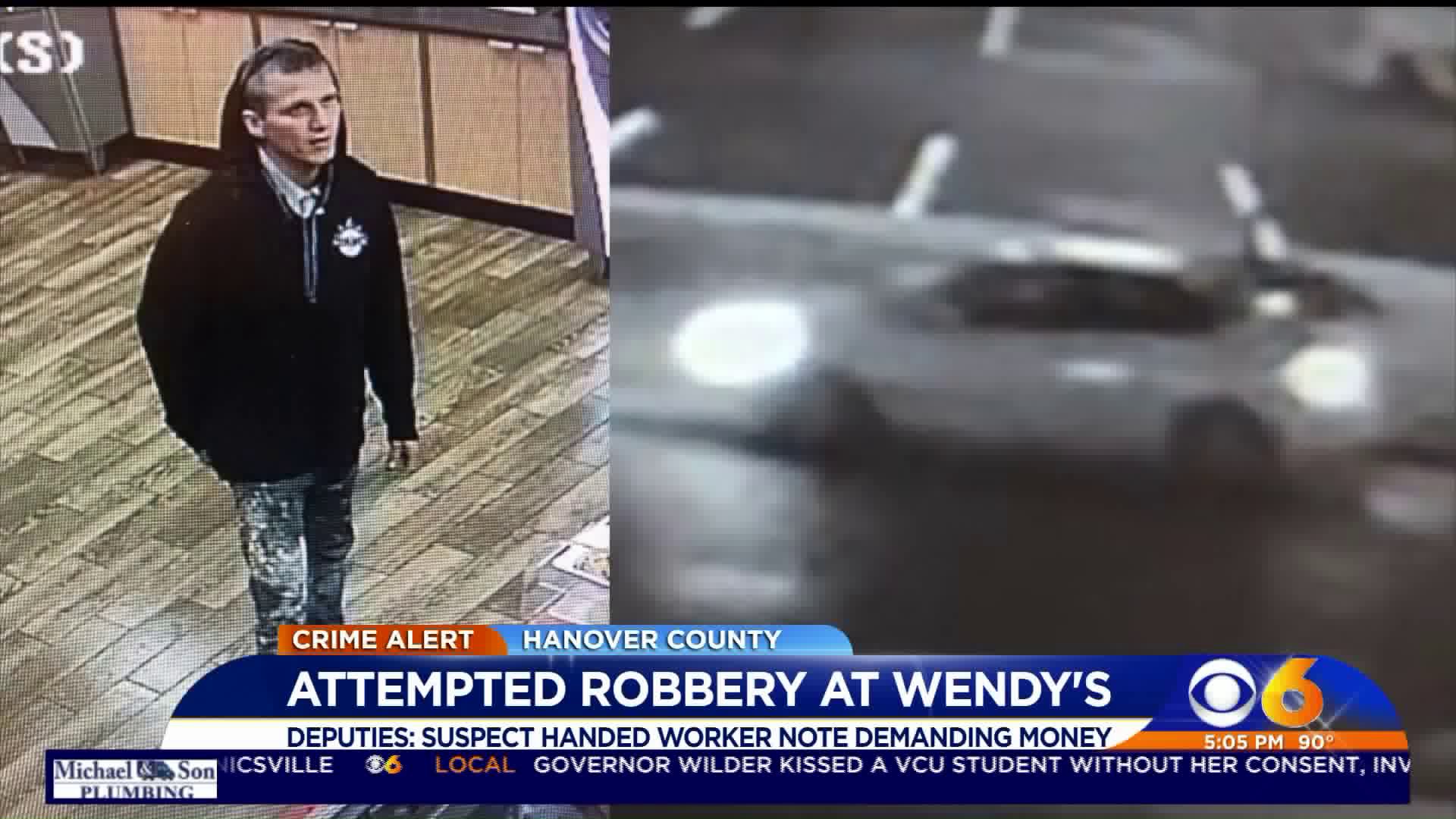 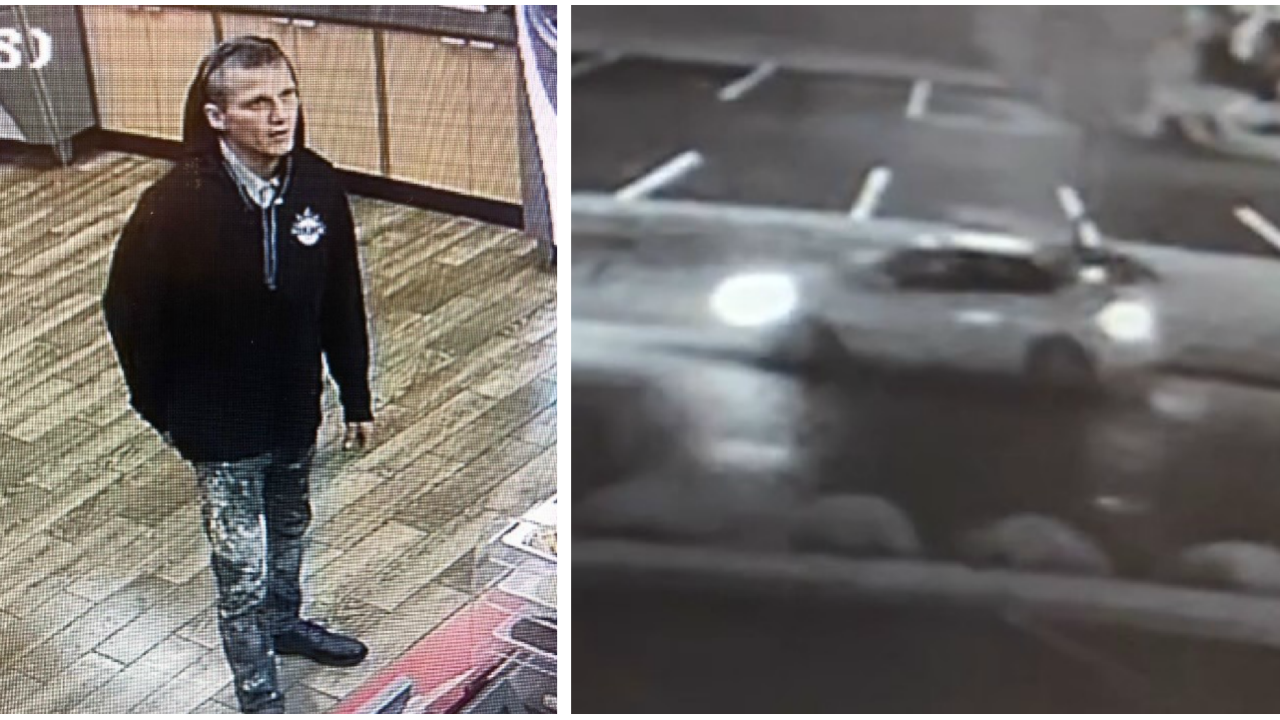 HANOVER COUNTY, Va. – Hanover deputies are asking for the public’s help to identify a man wanted for an attempted robbery.

On Thursday, July 11 at approximately 10:00 p.m., deputies responded to a business in the 11000 block of Lakeridge Parkway for an attempted robbery.

Deputies say the suspect the business and displayed a note demanding money, however he fled the scene prior to receiving any money.  He was last seen fleeing in a white vehicle. 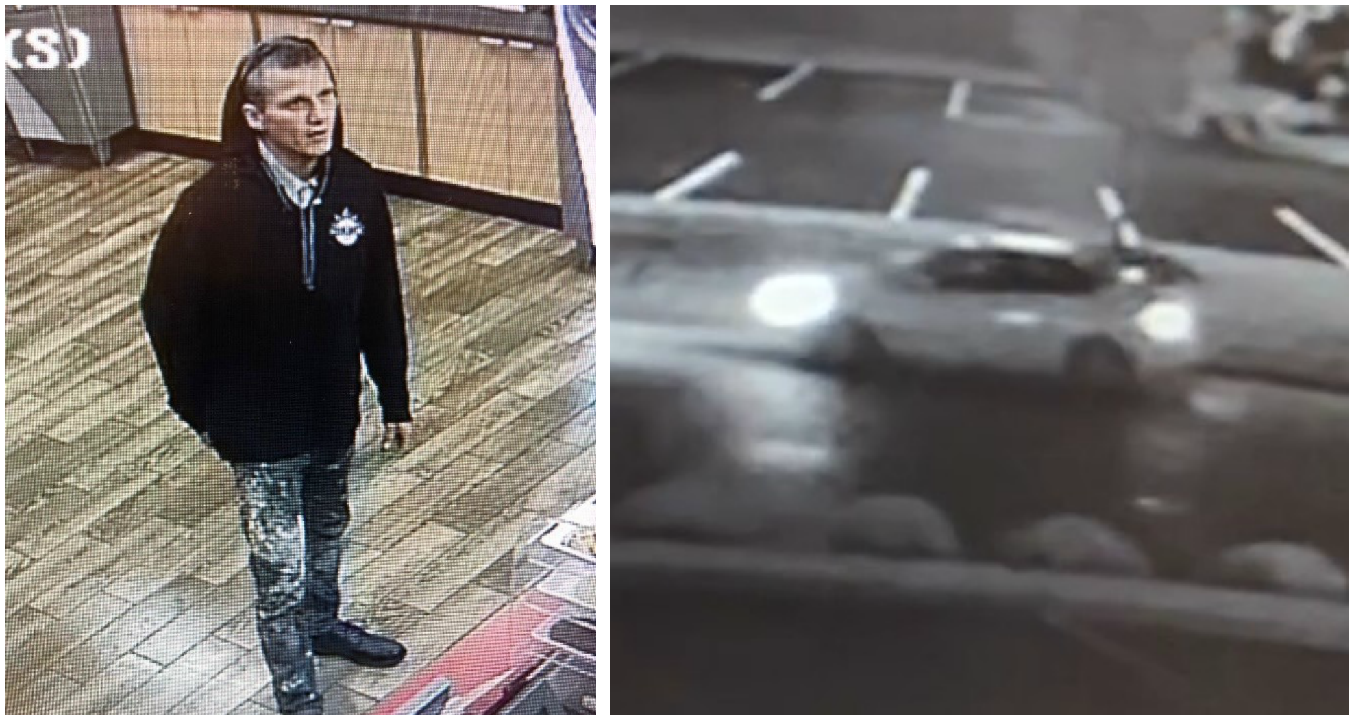 The suspect is described as a white male, approximately 20-30 years old with a thin build. He was last seen wearing a black sweatshirt and discolored dark pants.

Anyone who can identify the suspect, is asked to contact the Hanover County Sheriff’s Office at (804) 365-6140 or the Metro Richmond Crime Stoppers at (804) 780-1000. Citizens can also download the “P3 Tips” app for their mobile devices to submit their tip. Both Crime Stoppers methods are anonymous.