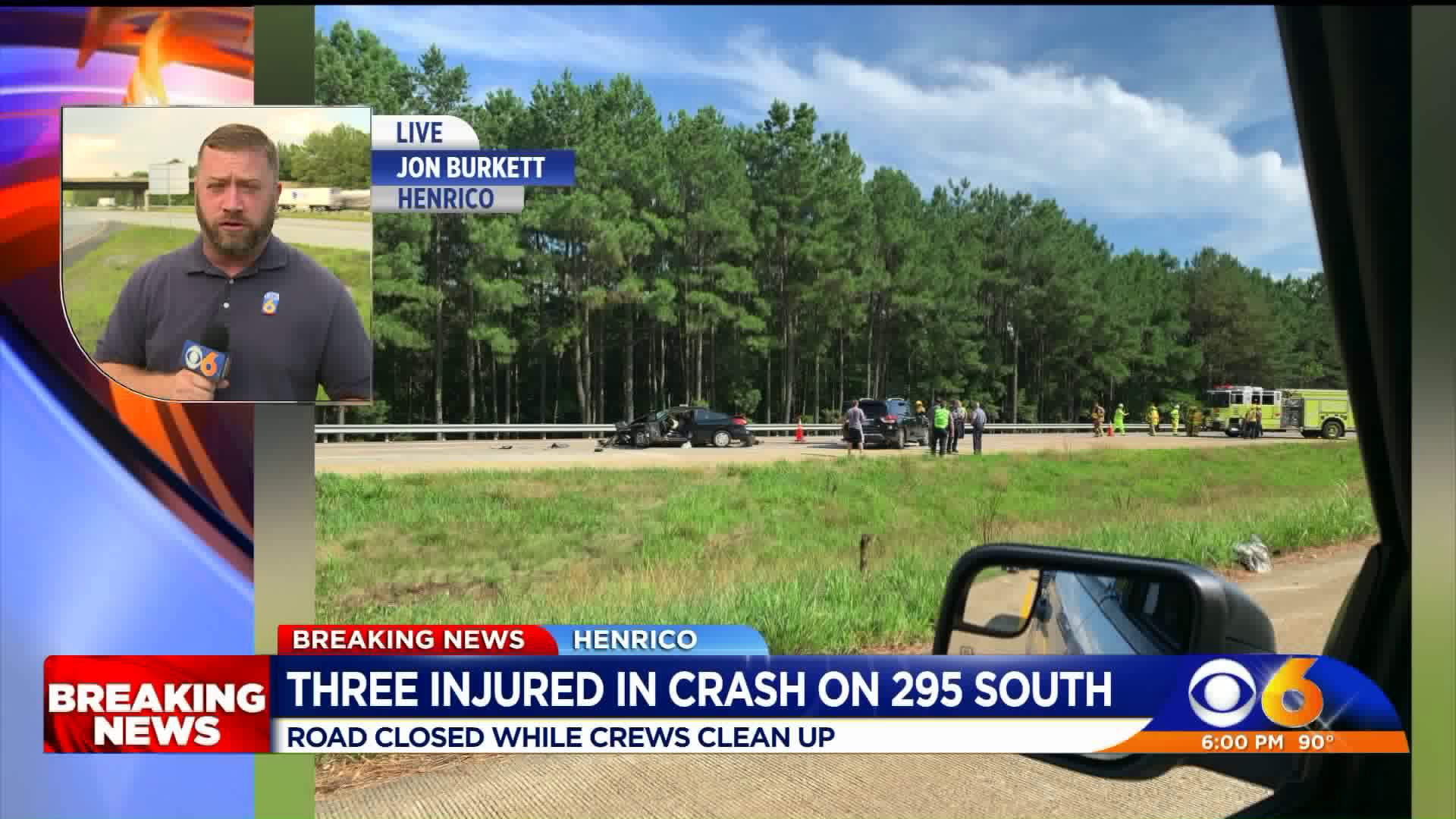 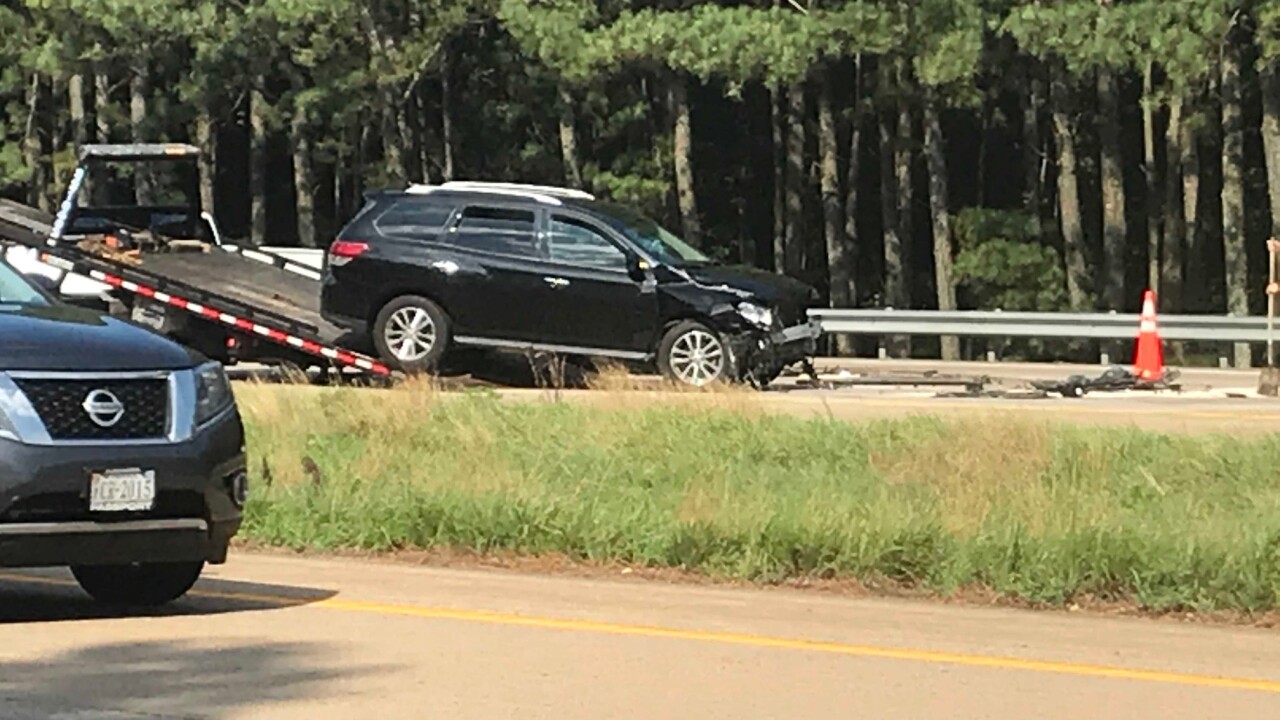 HENRICO COUNTY, Va. – Three people, including a child, were seriously injured in a three-vehicle crash on Interstate 295 in Henrico County late Friday afternoon.

Virginia State Police responded the crash on I-295N at the Pocahontas Parkway (Route 895) at approximately 4:18 p.m.

A preliminary investigation indicated that a Saturn sedan was traveling southbound when it veered left, crossed the median into northbound traffic and struck a Nissan Pathfinder SUV.

The impact caused the Pathfinder to spin and hit a van, according to police.

No one in the van was injured.

Police say everyone involved were wearing seatbelts. The crash remains under investigation.

Lanes on I-295 north are closed for cleanup.