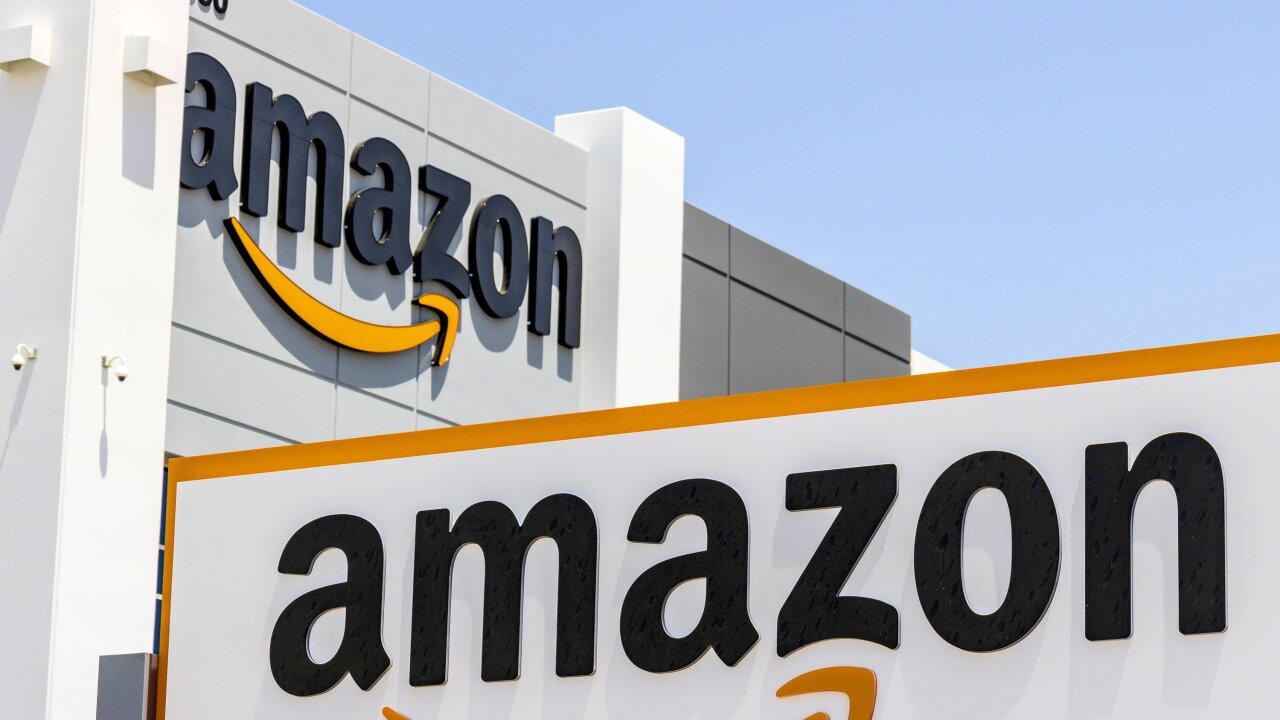 Amazon briefly topped the trillion-dollar mark for the first time since September. At that time, both Amazon and Apple were worth more than a trillion dollars. Apple shares have since pulled back a bit. The iPhone maker is now worth about $920 billion.

Microsoft, which is now worth nearly $1.1 trillion, is the most valuable company on the planet. It has soared 36% thanks to optimism about its cloud business.

Amazon is up more than 35% and it has rallied as of late on optimism about its upcoming Prime Day shopping extravaganza. The was on a seven-day winning streak that came to an end Thursday.

Facebook shares are up more than 50%, while Apple is up 30%. Even Google owner Alphabet, which has been a laggard in the tech rally, is still up 10% this year.

The five largest companies now have a combined market value of $4.36 trillion. And Netflix, which often gets lumped in with the rest of the tech giants as part of the so-called FAANG stocks, is now worth $165 billion. It has soared nearly 45% this year.

But investors’ infatuation with tech — to the exclusion of many other stocks — is worrisome to Daryl Deke, the founding principal and CEO of New Market Wealth Management.

Deke said there has been a “massive gap” between how well Big Tech has done compared to other sectors. That’s not healthy — and it could burn investors who have too much of a focus on tech.

“Investors have been rewarded for concentrating and are being taught that diversification is bad. That’s not good for the long-term,” Deke told CNN Business.

But for now, it still looks like tech stocks are the hottest trade on Wall Street.