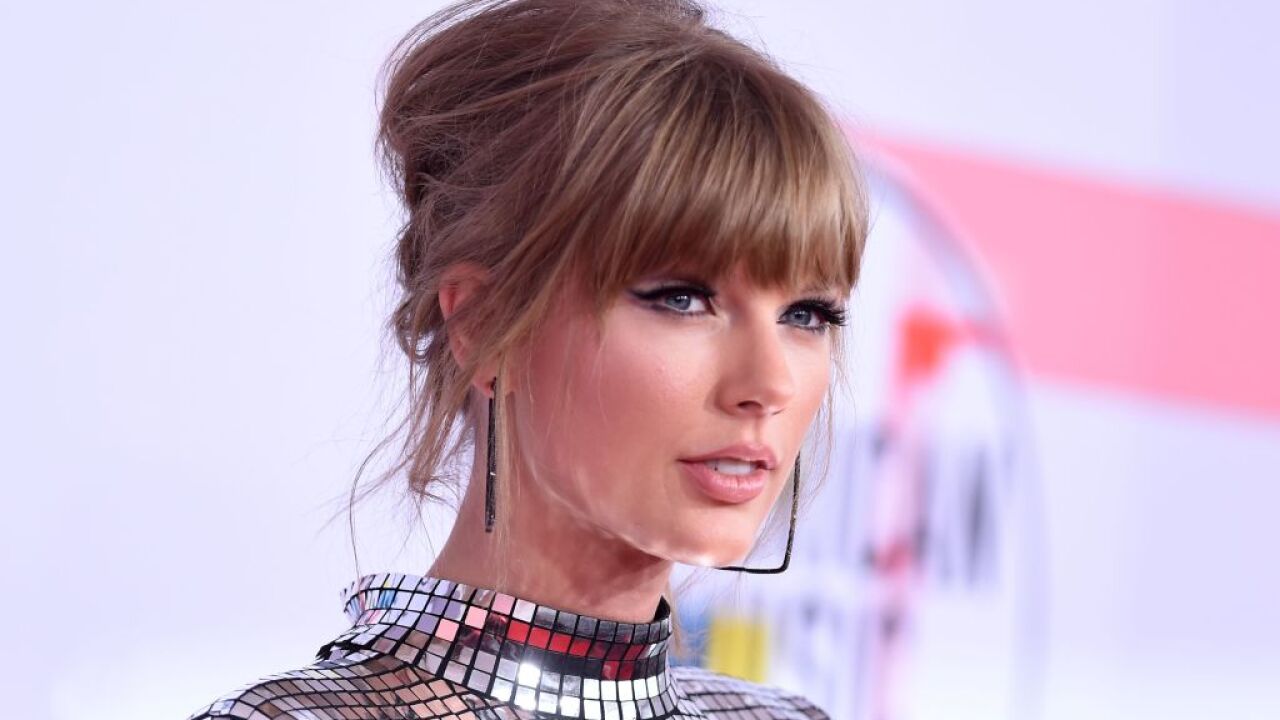 Every move Taylor Swift makes is dissected by her fans.

So when she took the stage on Wednesday for an Amazon Prime Day performance, all eyes and ears were on high alert. Would she say anything about her public battle with music manager Scooter Braun that ignited after he purchased her catalog of music?

Many think, yes, she did.

“You could see the absolute disgust and anger when she yelled THE LIARS AND THE DIRTY DIRTY CHEATS and then she f—ing STEPPED INTO THE DAYLIGHT AND SHOOK IT OFF,” one supporter wrote on Tumblr.

“LIARS AND THE DIRTY DIRTY CHEATS YOU KNOW WHO YOU ARE,” wrote another.

Another person tweeted, “Me when @taylorswift13 just screamed “THE LIARS AND THE DIRTY DIRTY CHEATS OF THE WORLD” #PrimeDay

Not mentioning Braun by name, Swift praised her supporters and stressed that she’s feeling good.

“One thing that has been really wonderfully consistent throughout the entire time that I’ve been making music is that I write all of it, and it’s my favorite thing, to write songs, and then they go out into the world and I’m really lucky that you guys are nice enough to care about those words that I’ve written, sing the words back to me,” she said. “It’s legitimately the coolest feeling in the world.”