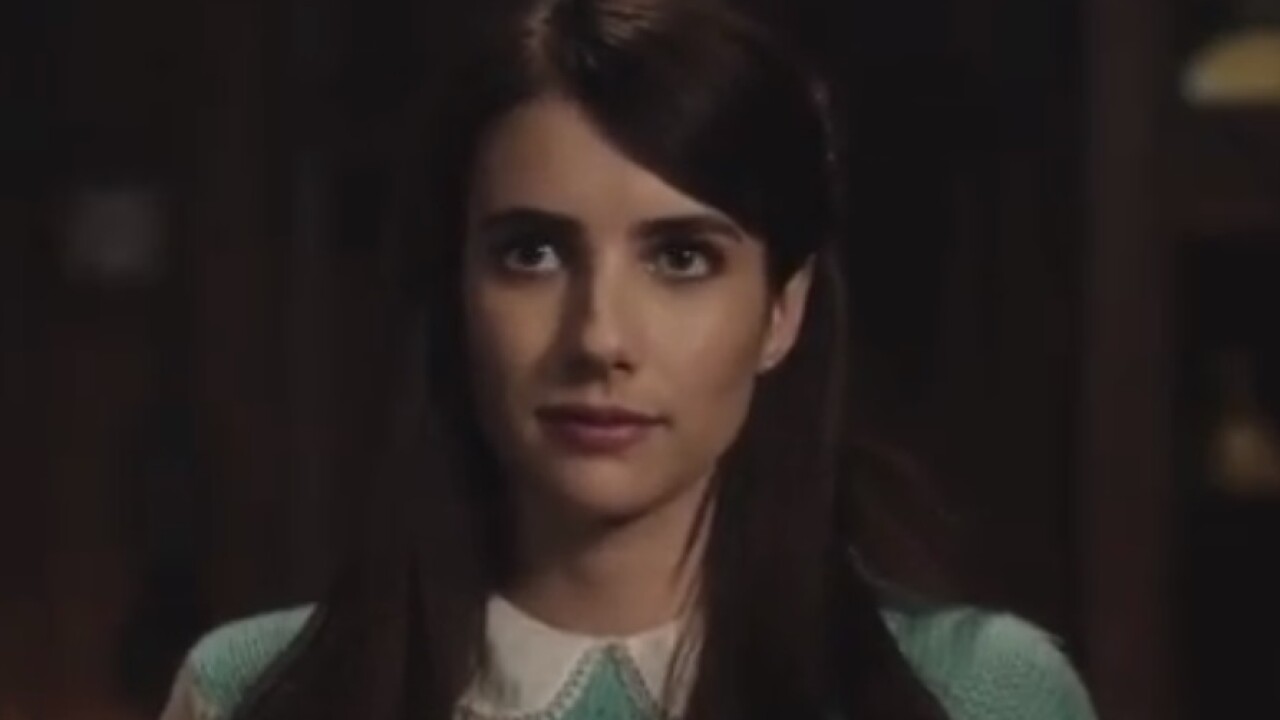 Ready the Aqua Net, sequins and skinny ties because more details have emerged about “American Horror Story: 1984,” the next chapter in FX’s popular anthology series.

As with previous seasons, details are scarce, but co-creator Ryan Murphy on Thursday shared some key info on Instagram, including a sneak peek at the cast.

To celebrate the first day of filming the NINTH Season of AMERICAN HORROR STORY, here's the official 1984 cast announcement along with some amazing 80s lewks. Enjoy!

In the video, they all sport their ’80s finest as Dan Hartman’s “I Can Dream About You” (which, fittingly, was released in 1984) plays.

This season’s cast will also pull from Murphy and Falchuk’s other cult shows.

Angelica Ross and Mathew Morrison are among the additions. Ross is known for her headline-grabbing work on FX’s “Pose.” Morrison is remembered by most as choir teacher Will Schuester, although the “Glee” alum may not be easily recognized in the teaser to those who watched the Fox teen series. Variety reported that due to her involvement with the Murphy-produced Netflix series “Ratched,” “AHS” favorite Sarah Paulson will only have a small part this year.

While there isn’t much solid information about the plot available, the summer camp setting shown in the teaser suggests that it will pay homage to the slasher films of the 1980s. “A Nightmare on Elm Street” was released in 1984, as was “Friday the 13th: The Final Chapter.”

Still, it’s best not to rule out the Orwellian nature of the title. “American Horror Story: Cult,” which was released in 2017, focused on the aftermath of the 2016 U.S. presidential election.

Or all of this could be a red herring. FX was so determined to throw fans off the scent of the theme for the 2016 season that it released a series of fake trailers. That season turned out to be themed around supernatural events tied to the mysterious disappearance of settlers in Virginia’s Roanoke Colony during the 16th century.