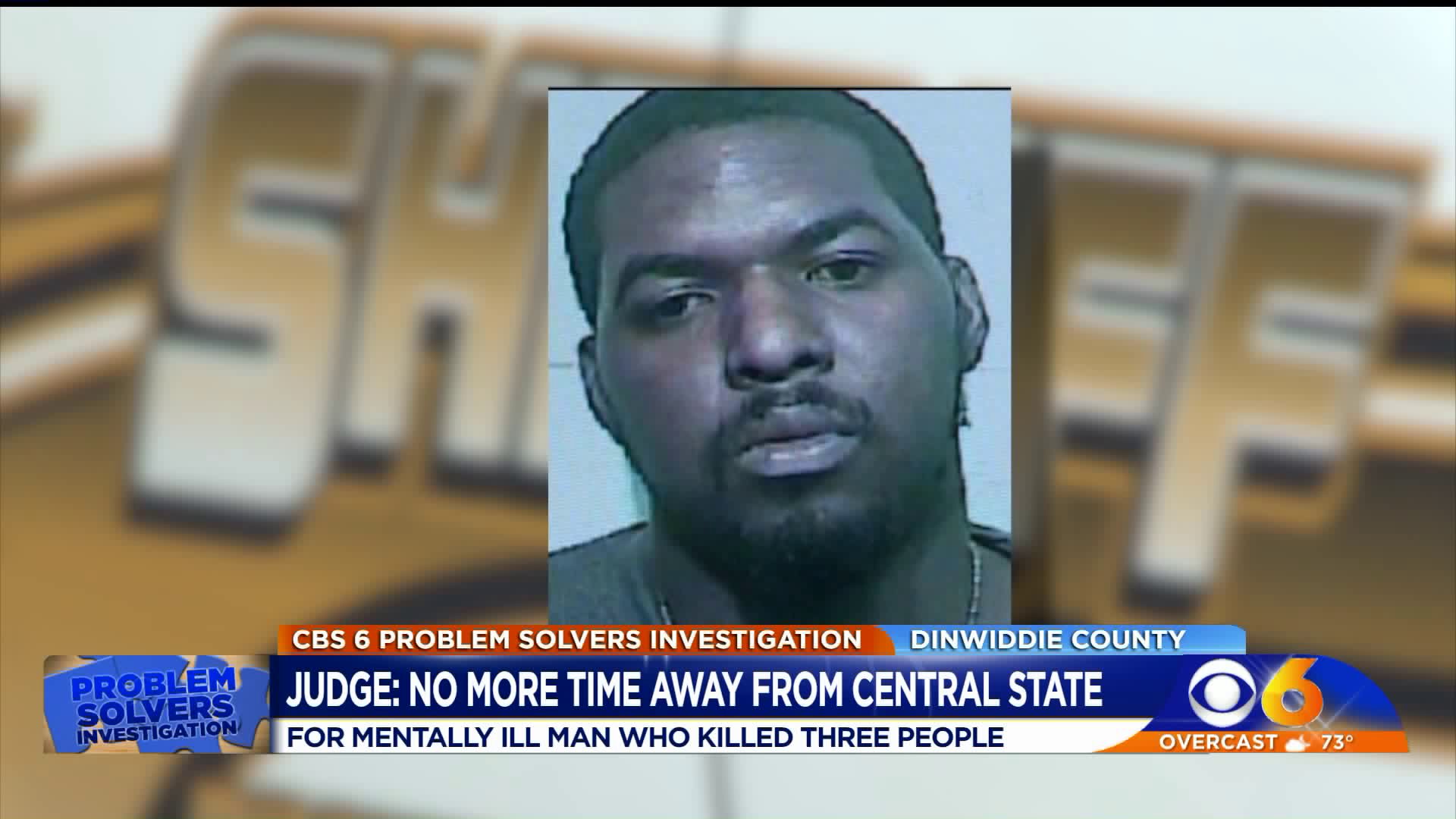 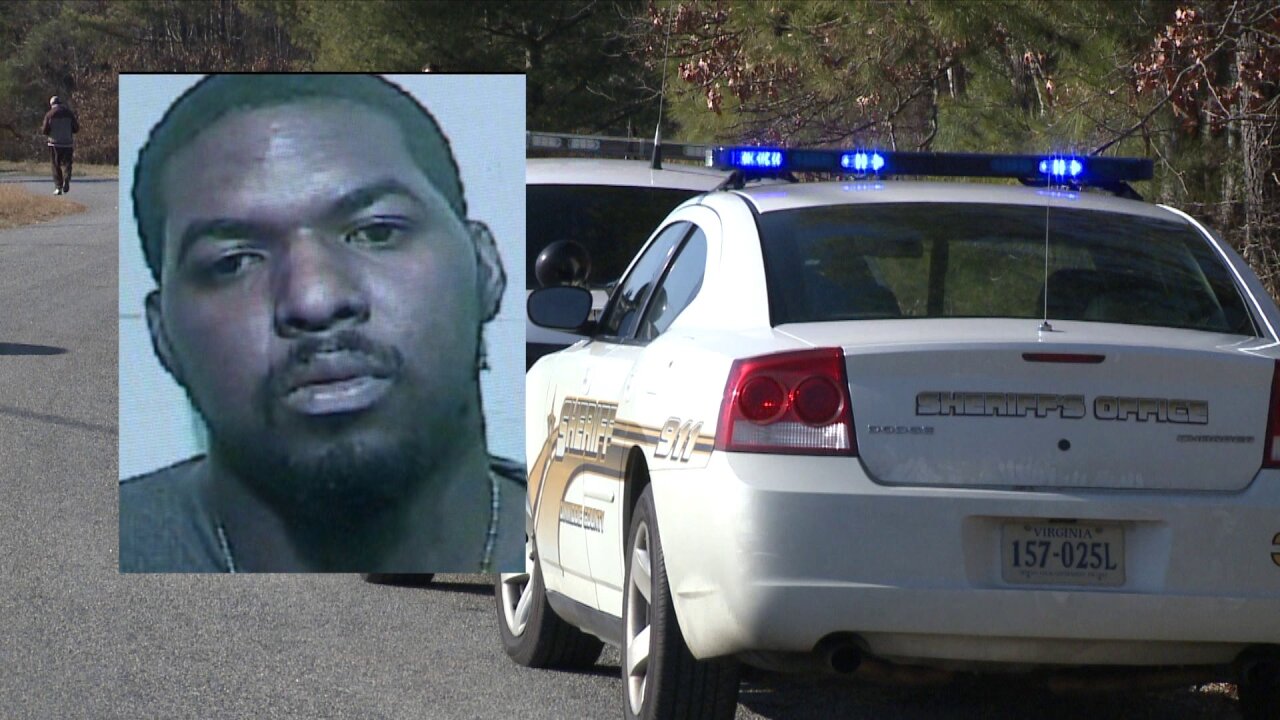 DINWIDDIE COUNTY, Va. -- A man who killed three people has once again been committed to the mental facility that houses Virginia’s most dangerous psychiatric patients. But this time, he won’t be allowed to leave the grounds on weekends.

On Wednesday, a Dinwiddie judge ordered that Herbert Bland Jr. receive full-time inpatient treatment at Central State Hospital. He also ruled that Bland is not a candidate for conditional release.

In a report filed last month, Supanekar stated that Bland “should remain hospitalized in order to mitigate community risk,” and that if he were to be released from the hospital, “there would be a significant risk of bodily harm to other person/himself in the foreseeable future.”

Bland shot and killed his father in January of 2013, at the home they shared in the Sutherland section of Dinwiddie. He also killed his ex-girlfriend, Elizabeth Fassett, and her mother, Barbara, at their home in Chesterfield.

In 2015, Bland was found not guilty by reason of insanity in the Fassett murders, and was committed to Central State.

But DBHDS officials later decided that Bland’s treatment had progressed to the point where he could be released on the weekends, without supervision.

When Dinwiddie Commonwealth’s Attorney Ann Baskervill learned about that from a concerned citizen, she filed an immediate charge by criminal information, and Bland was taken back into custody in January of 2018.

A month later, a grand jury indicted him for his father’s murder. This past April, a judge accepted an insanity plea.

Bland’s condition is scheduled to be reevaluated during a hearing on April 21, 2020.