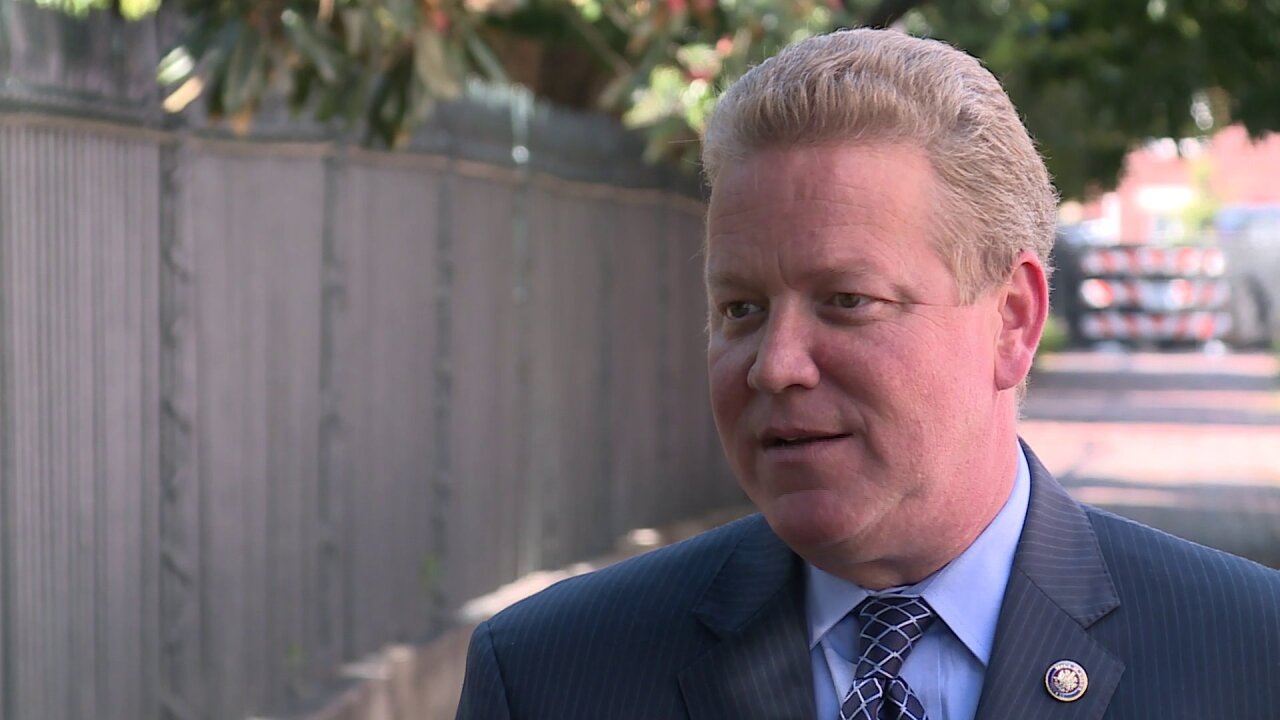 Sen. Bill Stanley (R – Franklin) announced his decision to resign as majority whip of the GOP Senate caucus during an interview on the John Fredericks radio talk show in Washington, D.C.

The decision comes after Senate Majority Leader Tommy Norment filed a bill Monday that would extend a state prohibition on guns in courthouses to any “building owned or used by a locality for governmental purposes.”

During the interview, Stanley called Norment’s proposal “a great betrayal.”

Stanley went on to say that he is “upset,” “stunned,” “dumbfounded” and “mad.”

Tuesday afternoon, Norment announced he would withdraw the gun bill he proposed because “as currently drafted, the legislation represents neither my views nor my intention.”

“I do not support -nor will I support – any measure that restricts the constitutional rights of law-abiding citizens,” Norment added.

Norment apologized to his caucus and moved to reinstate Stanley to his position as GOP majority whip, according to The Associated Press.