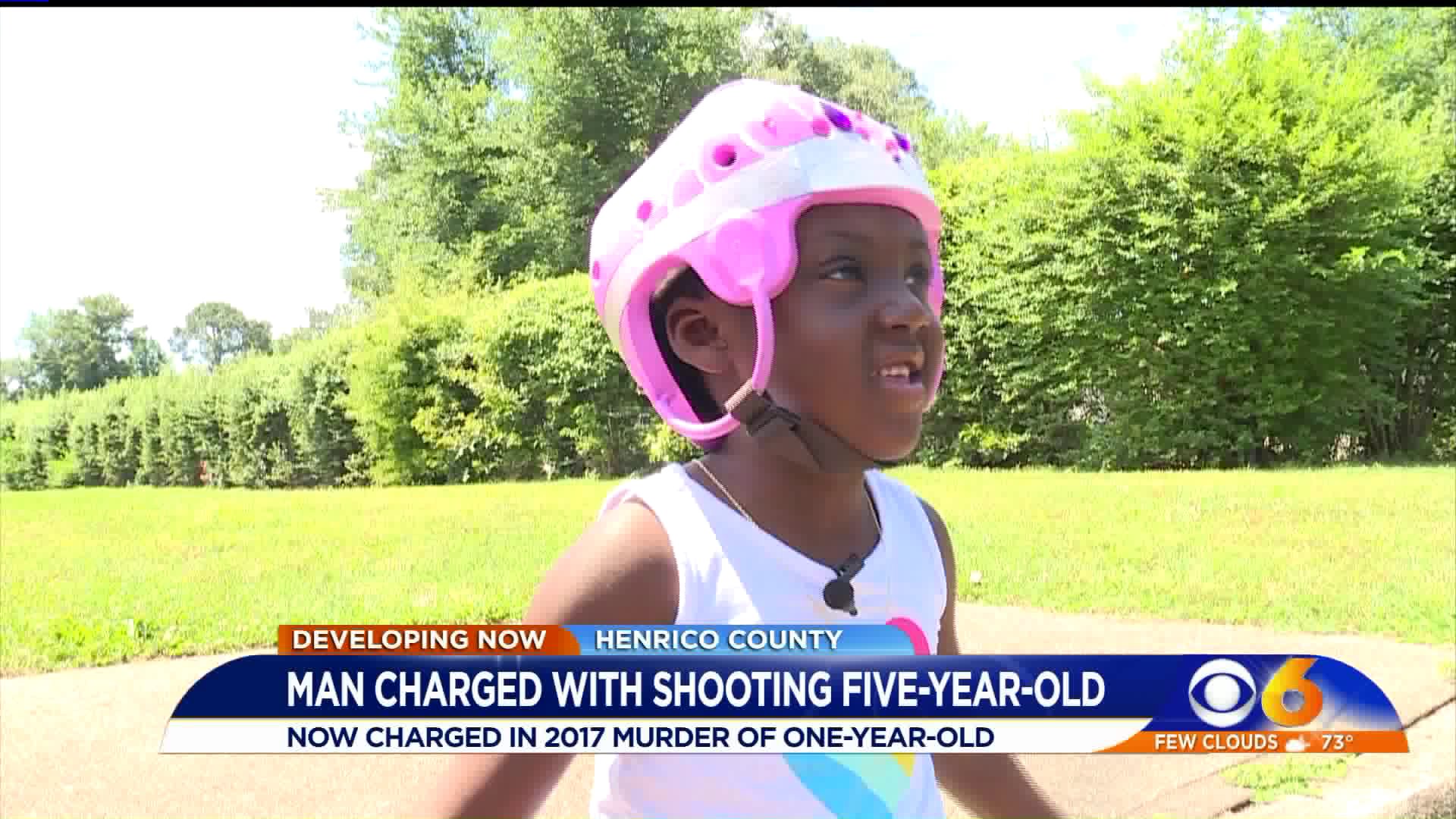 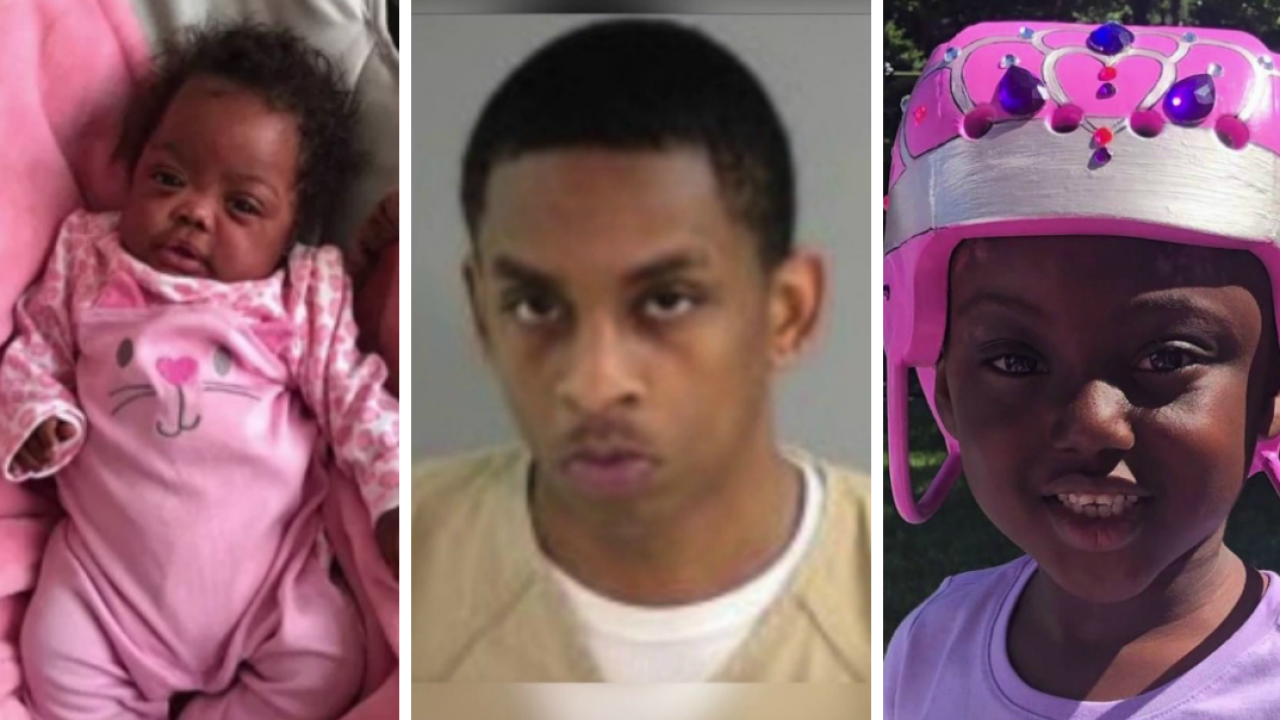 RICHMOND, Va. -- Two men have been charged in connection to the 2017 homicide of a one-year-old girl killed in her Henrico home.

Additionally, one of the suspects, Derick Walton, Jr., already faces six felony charges in connection to the April 2019 shooting of a five-year-old Henrico girl.

On Tuesday, October 10, 2017 at approximately 2:30 a. m., Henrico Police and Fire responded to the 500 block of Fayette Avenue for a shooting and found two victims suffering from gunshot wounds.

One-year-old Jaidah Morris died from her wounds in the hospital.  Her father was shot in the stomach but survived,

Soon after the gunshots rang out, the neighbor said she witnessed a woman run out of the home screaming "they shot my baby."

"We heard screaming," the neighbor said. "'They shot my daughter. My daughter's been shot. My baby. My baby.' She came out and she ran down the street."

On July 9, 2019, Derick Walton, Jr. and Byron Archer, III were charged with the following crimes

Walton Jr. is also accused of shooting five-year-old Kemiyah Edwards in the head in April. He faces six felony charges in connection to that shooting.

"What it means is that the prosecutor will have two opportunities to prove a case against them. Either of which could amount to the rest of his life if convicted," said CBS 6 legal expert, Todd Stone.

Walton was arrested five days after the shooting of Edwards for allegedly trying to sell guns and drugs to an undercover ATF agent back in August 2018. The shooting indictments were certified by the grand jury nearly two months later.

“The murder of 1-year-old Jaidah Morris on October 10, 2017 was a cowardly act by those that pulled the trigger. Although this will not bring her back, we vowed to hold those responsible for her death accountable, no matter how long it took," Henrico Police Chief H.I. Cardounel Jr. said.