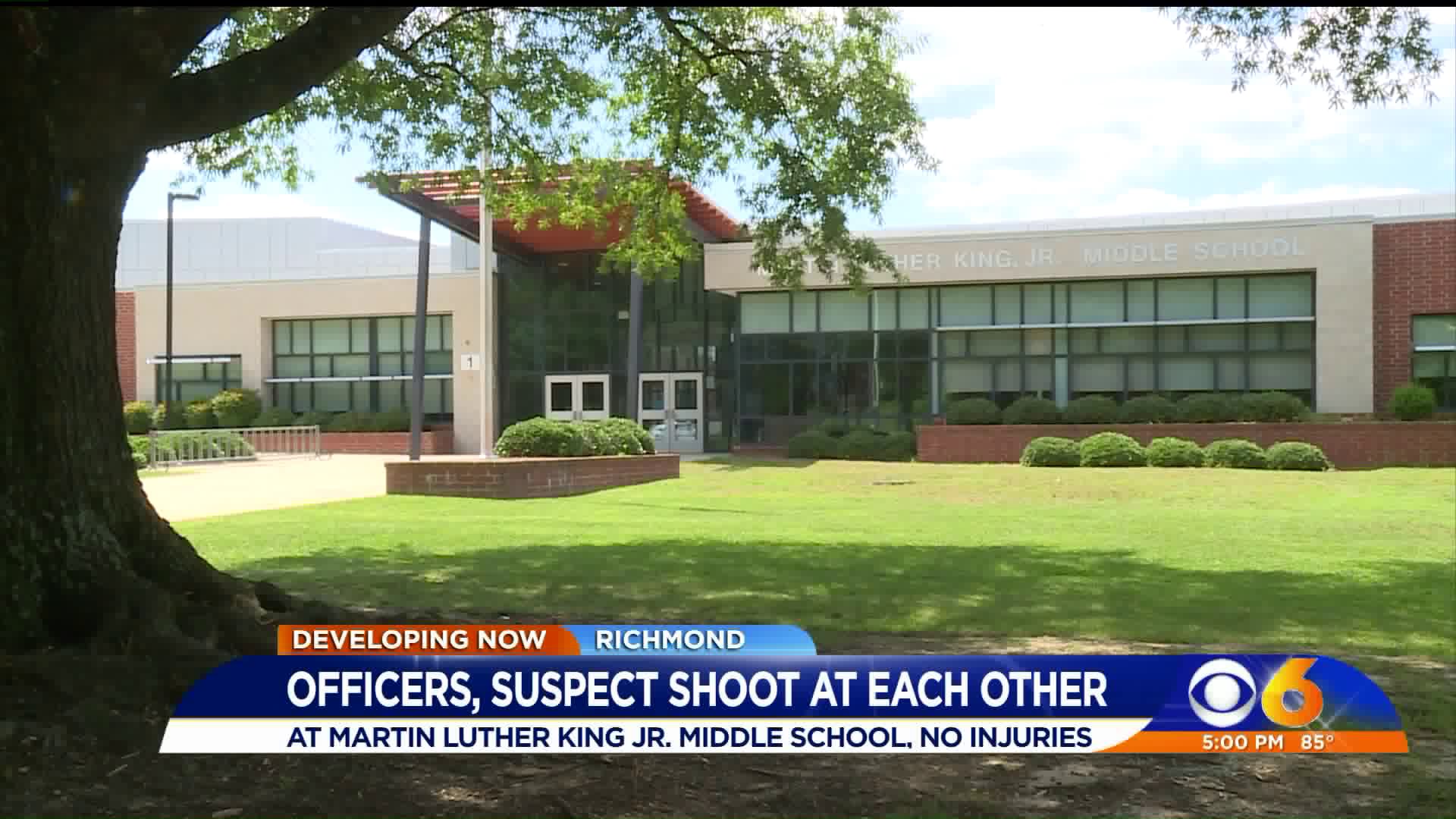 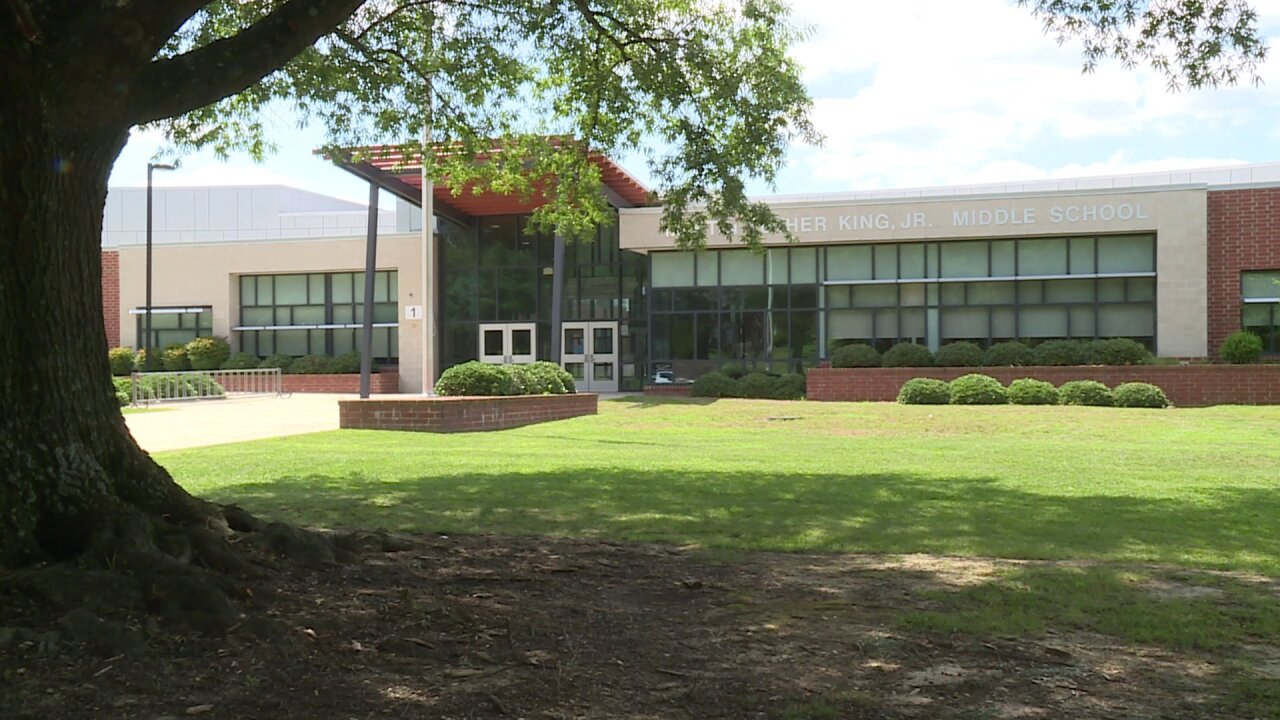 RICHMOND, Va. -- Richmond Police are searching for a suspect who shot at two police officers early Tuesday morning on the grounds of an East End school.

The incident occurred at approximately 2:14 a.m. on the grounds of the Martin Luther King, Jr. Middle School. Police say an RPD officer was conducting a routine security check when he observed someone in a secure, fenced-in area behind the school.

After calling for backup, officers initiated contact with the individual, at which time gunfire was exchanged, according to police.

Police say the suspect fled the area. There is no description available at this time.

“I am relieved that none of the officers were injured,” said Chief William C. Smith. “This is a sobering reminder of the dangers these men and women face as they work to protect the community.”

The two officers who discharged their weapons have been placed on administrative assignment, per department policy.

Because the officers discharged their weapons, the Department’s Force Investigation Team (FIT), will create a report about the incident. It will be reviewed by Chief Smith and then sent to the Commonwealth’s Attorney’s Office for review.