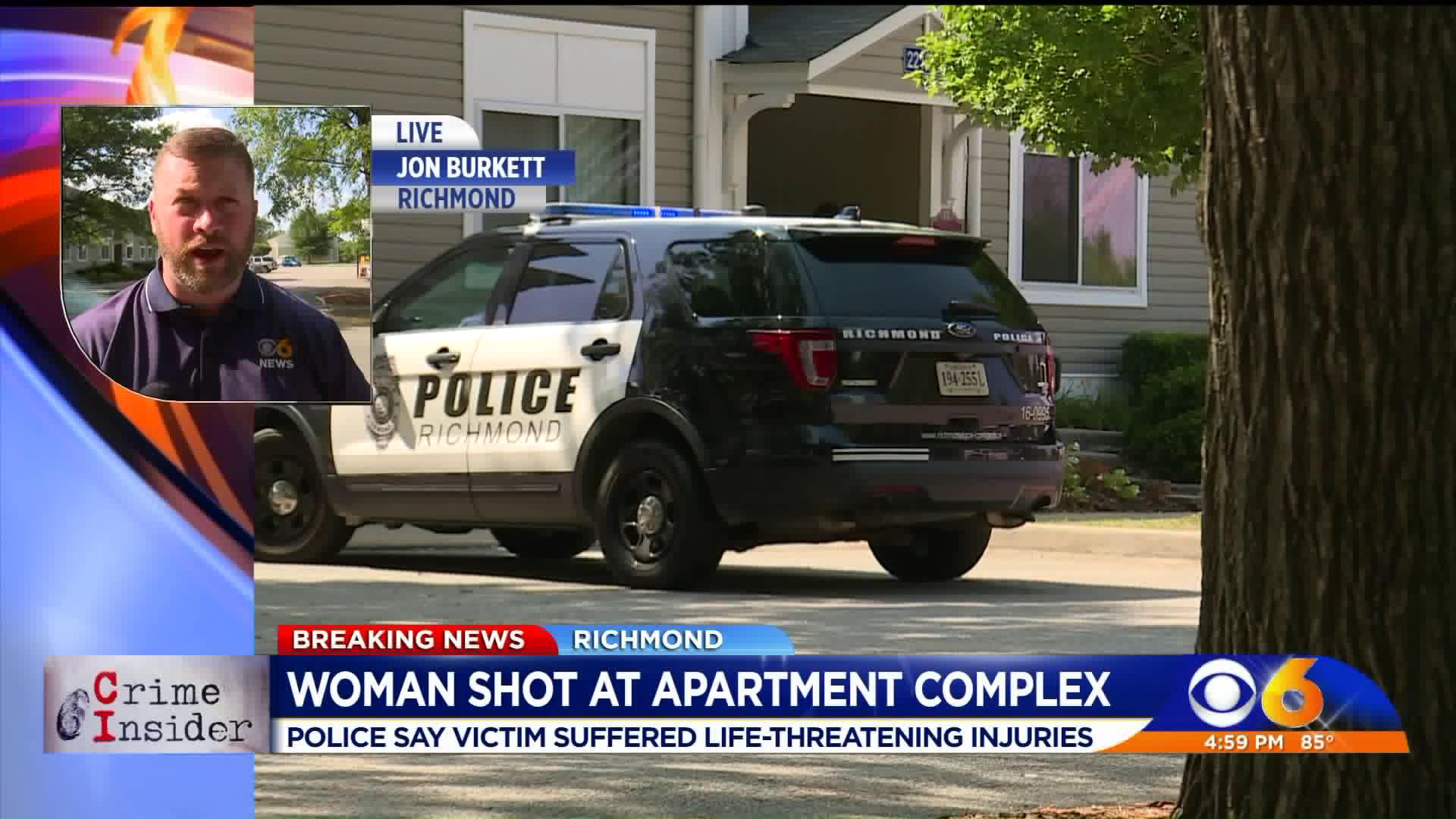 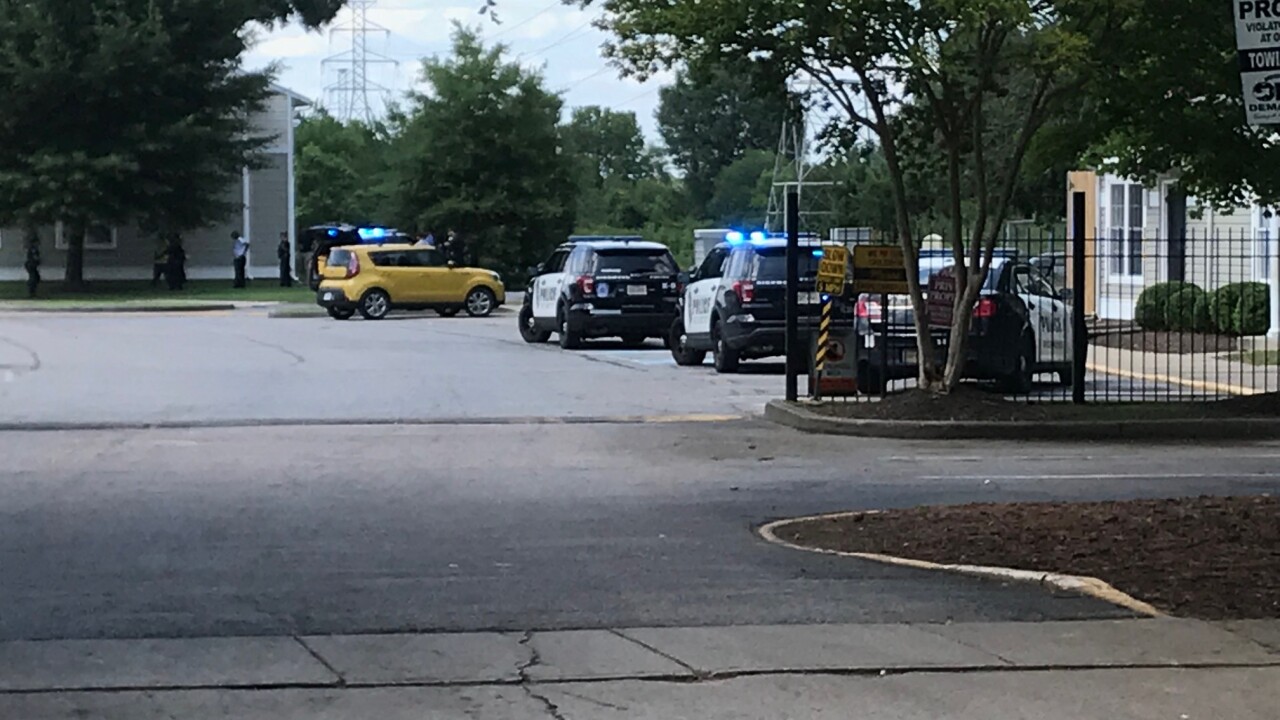 RICHMOND, Va. -- Police are investigating a shooting at a South Richmond apartment complex.

"At approximately 2:46 p.m., officers responded to the 2200 block of Summer Hill Avenue for the report of a shooting," a Richmond Police spokesperson said. "When police arrived, they found an adult female suffering from an apparent gunshot wound. She was taken to a local hospital with life-threatening injuries."

Those sources also say investigators are going through surveillance footage to help them with their investigation.

Police have not released any information on a suspect at this time.

This is a developing. Witnesses can send news tips, photos, and video here.

Anyone with information about this shooting are asked to contact Crime Stoppers at (804) 780-1000.,/strong>