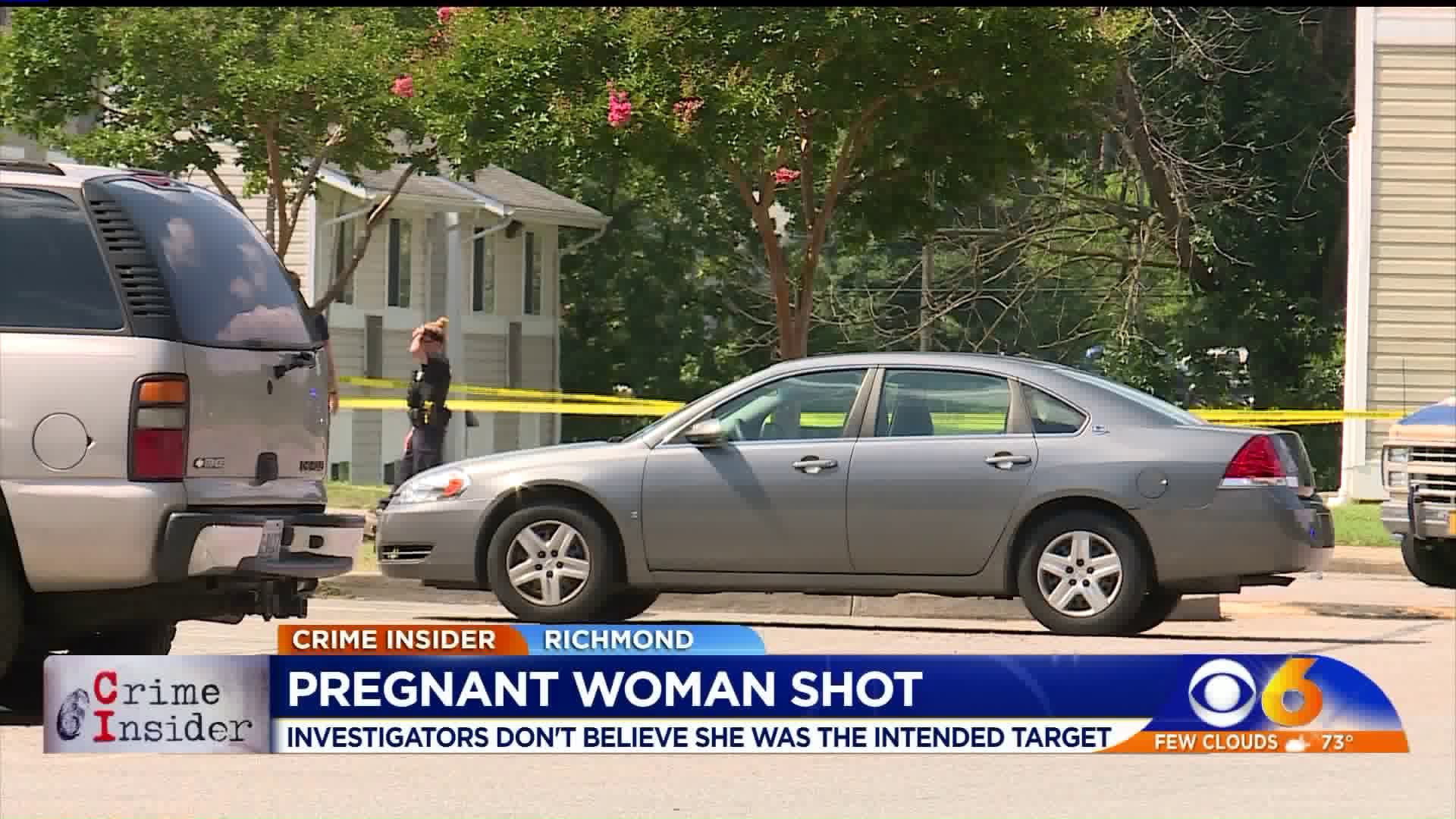 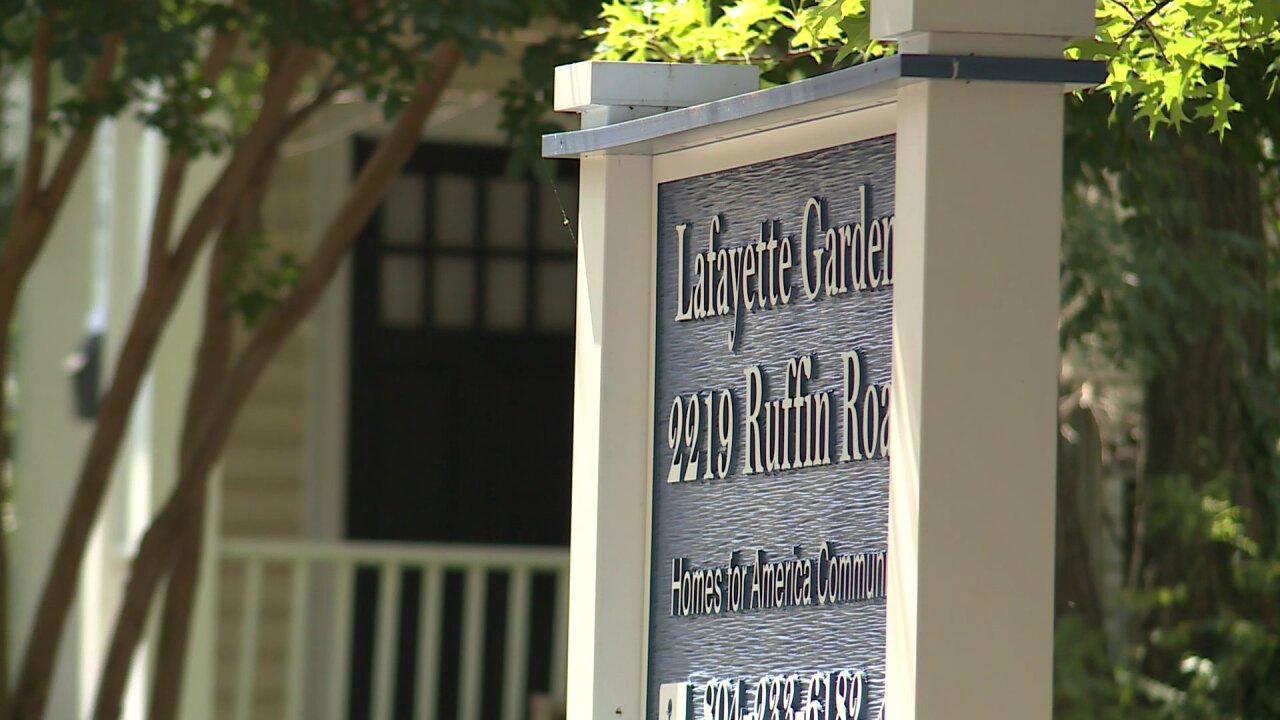 Richmond Police say that woman was shot at 2:46 Tuesday afternoon near the Summerhill Ave apartments in Richmond's Southside.

Crime Insider sources say that investigators believe she was not the intended target.

Those same sources also say that the woman is pregnant and that investigators believe she may have been caught in the crossfire of a raging gun battle.

Witnesses say they heard at least fifteen shots, rapid-fire, from what sounded like two different guns.