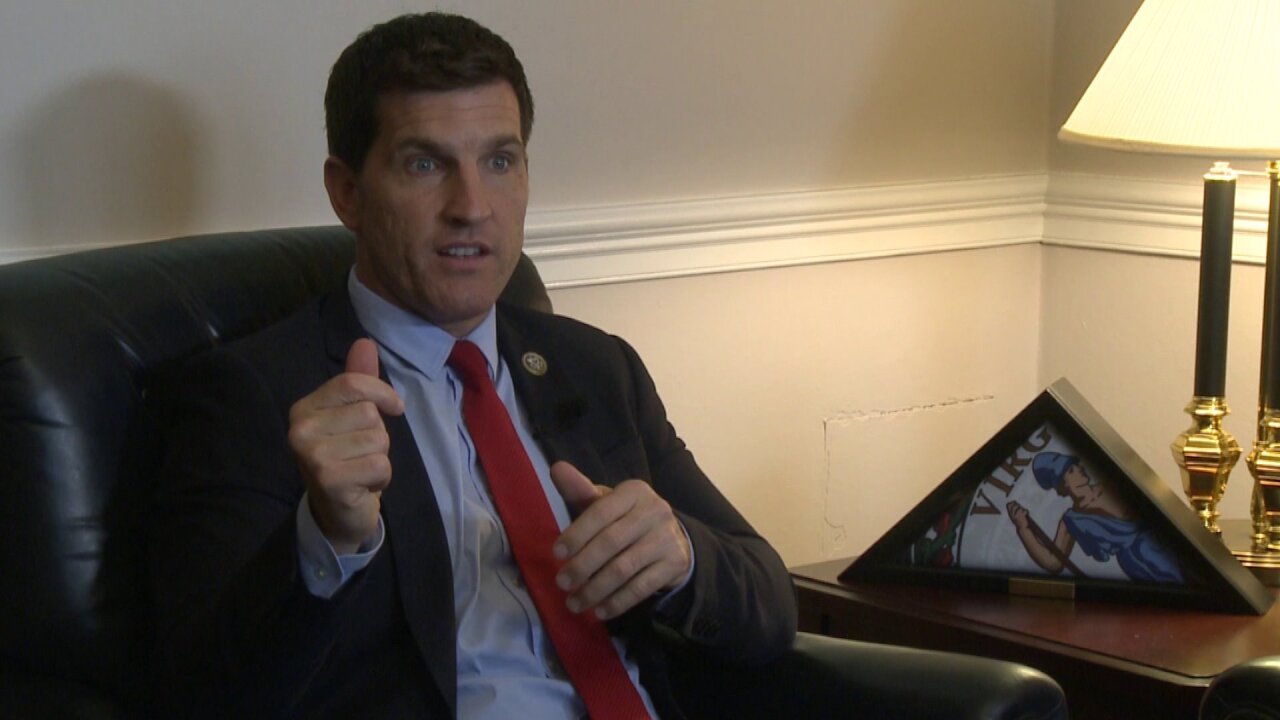 Taylor, a Republican, said Virginia has a leadership crisis.

“I am hearing voices for change in Virginia,” Taylor, who served as a Navy SEAL, said. “I hear them at that gas station, at restaurants, on the beach, everywhere I go…and their voices are getting louder. They call to me, they motivate me, and they make me realize – I’m not done serving. Not just yet.”

Taylor previously represented Virginia’s Second Congressional District (Hampton Roads) in the House of Representatives for one term. He narrowly lost his re-election bid to Democrat Elaine Luria in November 2018.

Former Virginia Governor Mark Warner has served in the U.S. Senate since the 2008 election.

“Our state needs leadership. I’m a believer in term limits, and twelve ineffective years is enough,” Taylor said in a statement. “We need a change in Washington and that starts with what will be a stunning upset of Mark Warner.”