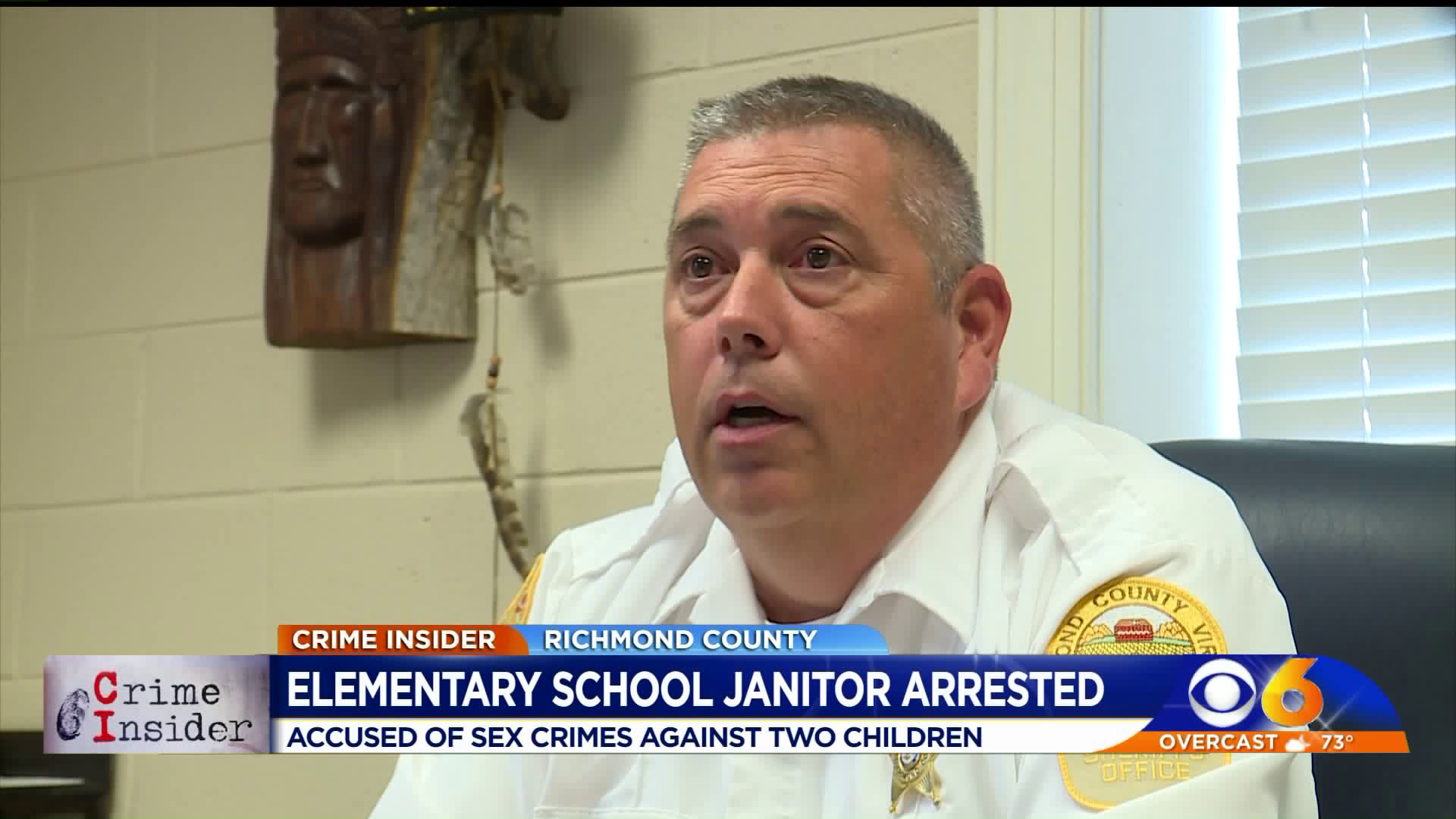 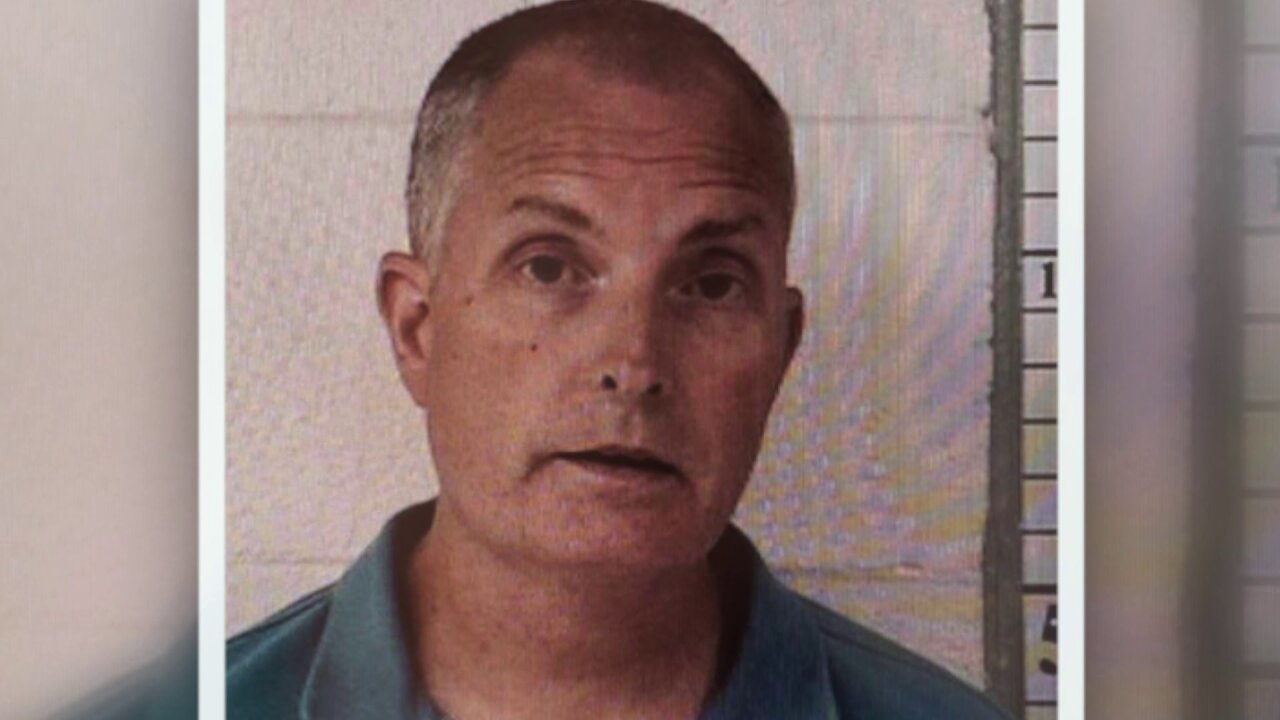 RICHMOND COUNTY, Va. -- The Richmond County Sheriff is urging parents to talk with their children after two victims came forward alleging a school janitor exposed his genitals to them.

Police said that while Cooke initially worked as a janitor, he took on an expanded role throughout this tenure, acting as a mentor to students.

"He was in constant contact with these kids,” Sheriff Steve Smith said. “If at certain times, kids needed mentoring or some form of discipline, they'd be placed with him."

"What we call in an investigation, it's called grooming,” Smith said. “Basically seeing how far he could go."

Police confirmed there were two reported victims, one in Richmond County and the other in Northumberland.

"Any parents out there tonight, sit down and talk with your children,” Smith said. “Ask them about this individual and if you have concerns. Call us at the Sheriff’s office and we'll be glad to help you."

Cooke remains jailed with no bond. His next court appearance is September