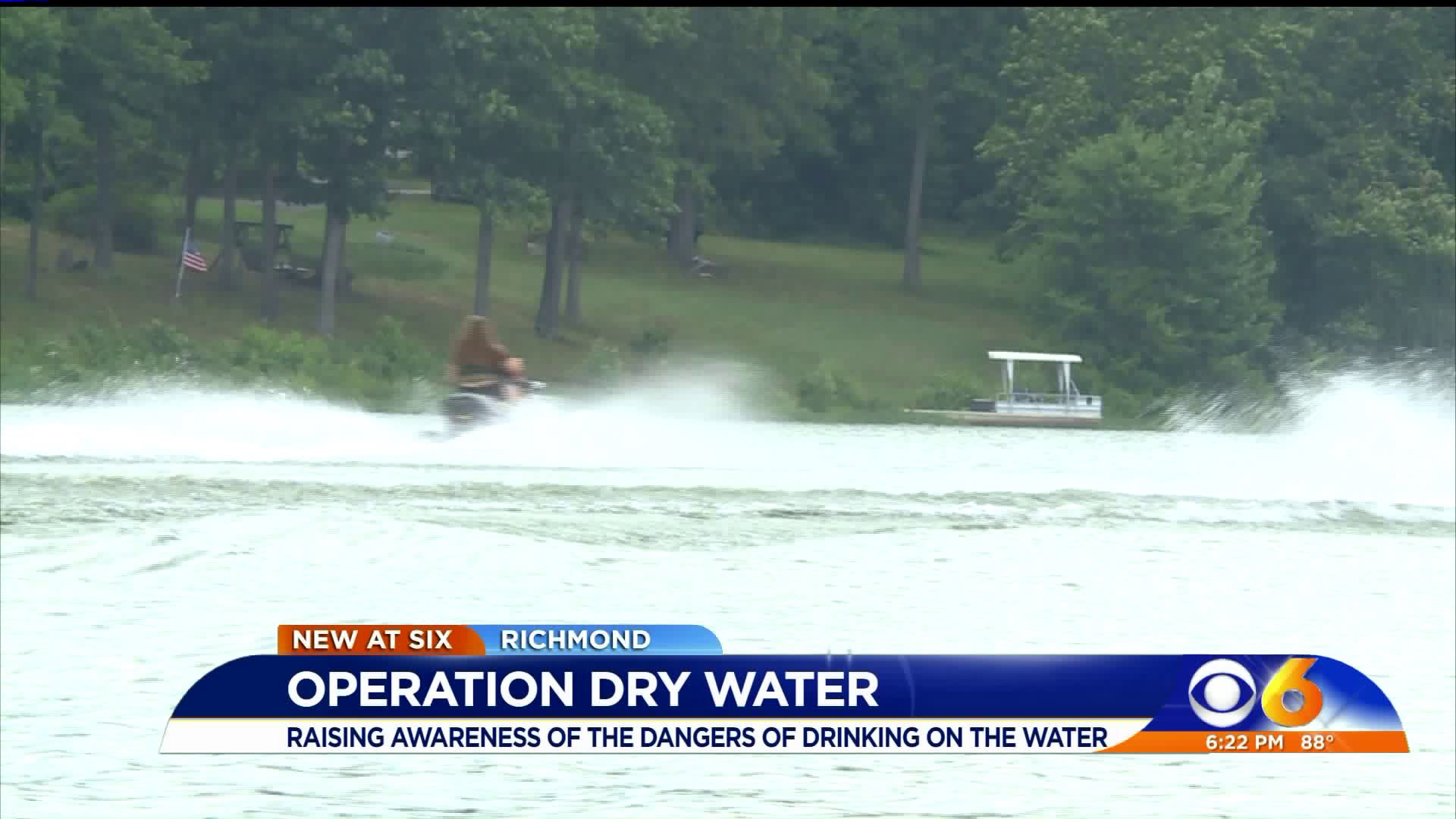 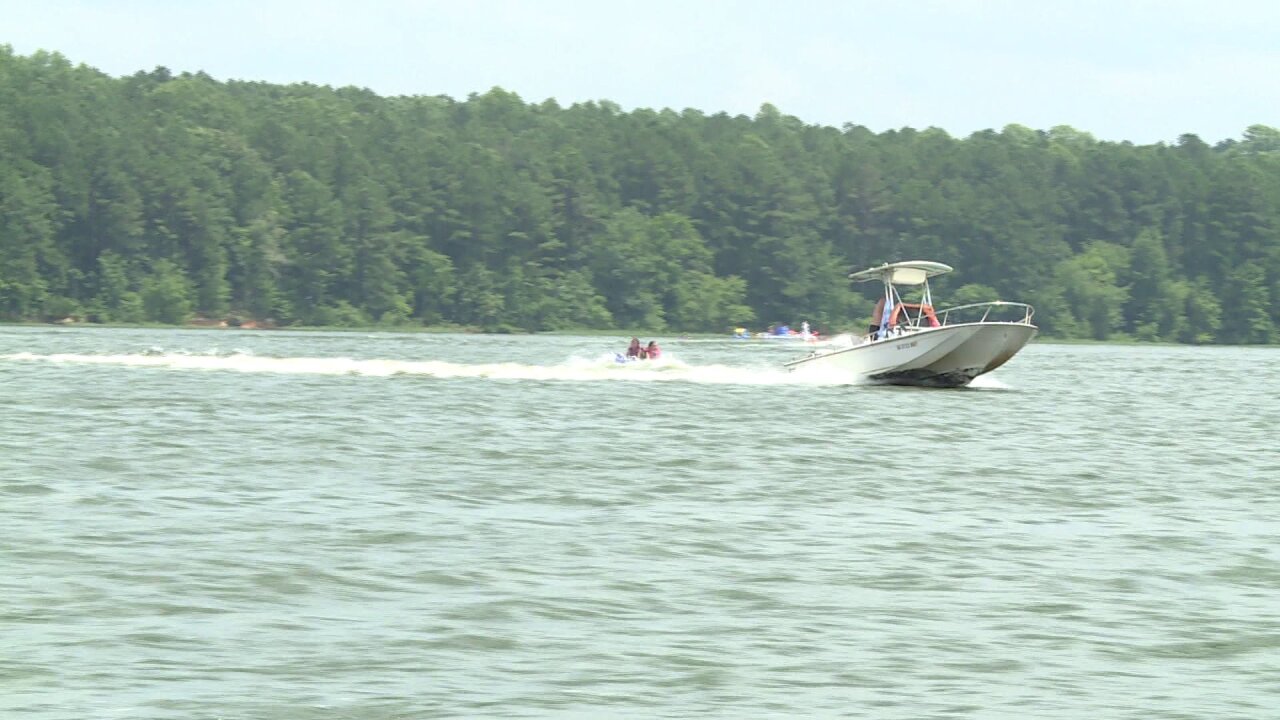 DINWIDDIE COUNTY, Va. -- Law enforcement across Virginia are participating in Operation Dry Water this weekend in hopes of cutting the number of alcohol and drug-related boating accidents and fatalities.

The annual nationwide initiative, which was launched by the National Association of State Boating Law Administrators and U.S. Coast Guard in 2009, aims to raise awareness and offer a "more visible deterrent" to alcohol and drug use on the water over the Fourth of July holiday weekend.

WTVR CBS 6 reporter Matthew Fultz tagged along with the  Brandon Chester with the Virginia Department of Game and Inland Fisheries as he patrolled Lake Chesdin Saturday afternoon.

“One of the leading causes of crashes that result in fatalities is alcohol consumption," Chester explained. 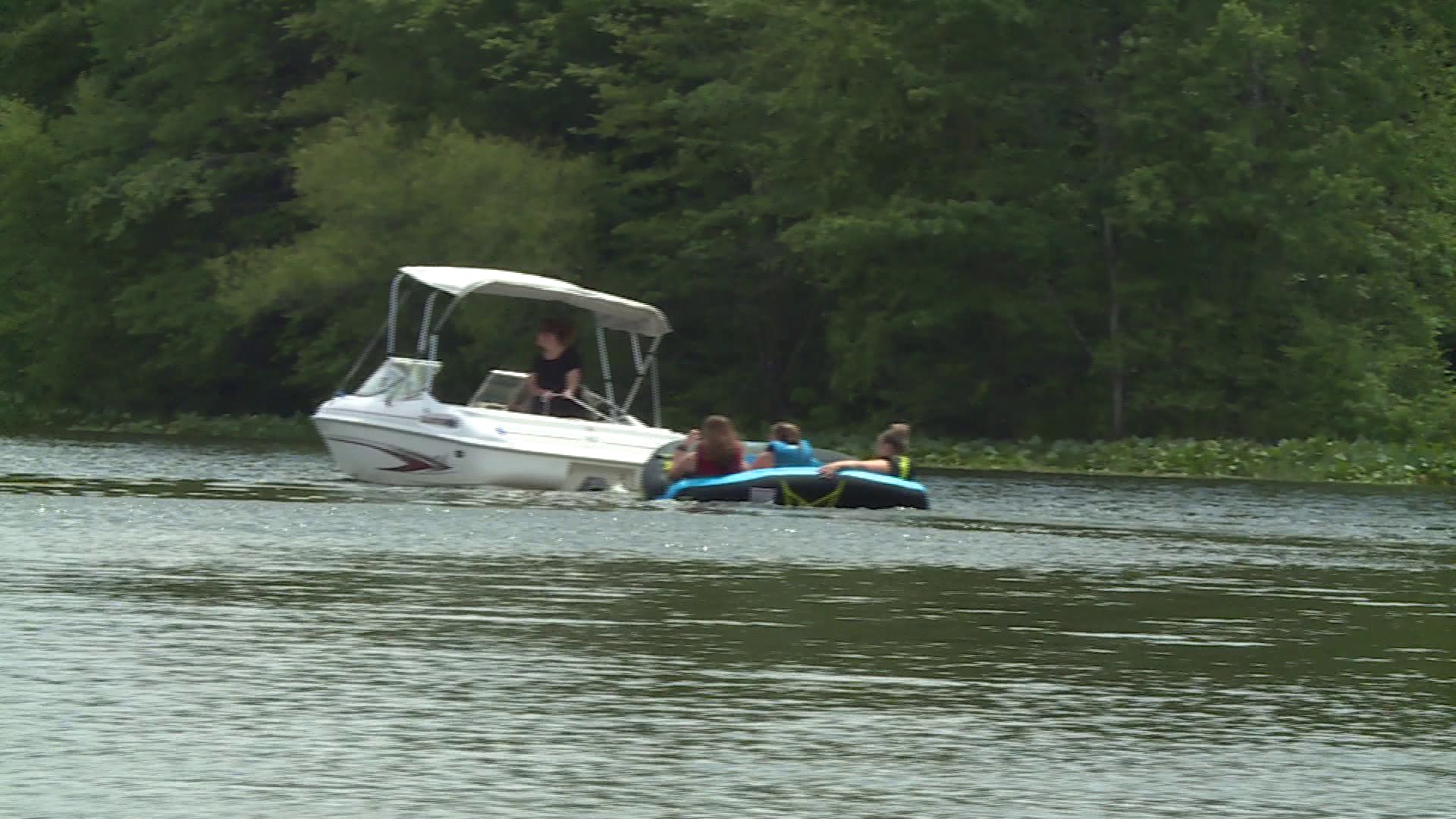 “Eighty-four and a half percent the individuals that are killed in boat crashes are not wearing floating devices are the time of the crash," Chester added.

Chester also encouraged boaters to let others know where they planned to go on the water.

“It’s extremely important to let people know where you’re going," Chester said. "If they don’t know what kind of boat you’re going in, give them the registration number off the boat."

The grim reminder comes just days after the bodies of two missing fishermen were recovered from a pond in Dinwiddie County.

Police said the pair left for a fishing trip last Saturday and were reported missing by family members on Sunday.

Those family members were not sure where they were headed or "any particular areas that the men had fished previously," police said.

Chester said his goal is to make sure everyone is having fun on the water and coming back home alive.

“Our main activities on the weekend would be families that are boating, kids being pulled behind the boat on tubes," Chester said.