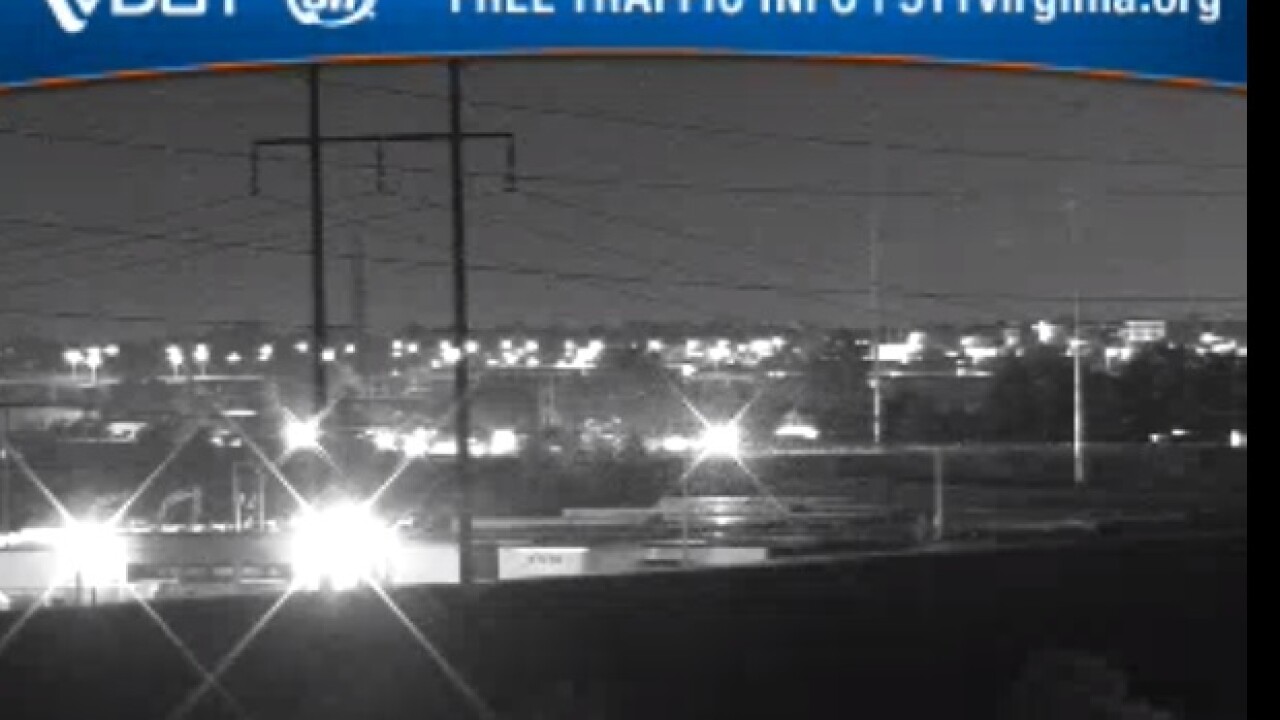 RICHMOND, Va. – Police are investigating after they found a woman wounded and a car riddled with bullet holes at the Maury Street exit along I-95 on Richmond’s Southside Saturday night, according to Crime Insider sources.

Richmond Police said officers were called to I-95 and Maury Street just before 10:45 p.m.

Once officers arrived, they found a woman suffering from an apparent gunshot wound.

She was transported to an area hospital with injuries police called not life-threatening.

Detectives believe the shooting happened in the 1400 block of Minefee Street, which is about two miles away in the Hillside Court public housing neighborhood.

VDOT reported the interstate’s northbound entrance ramp was closed at the Maury Street exit as of 11:25 p.m.