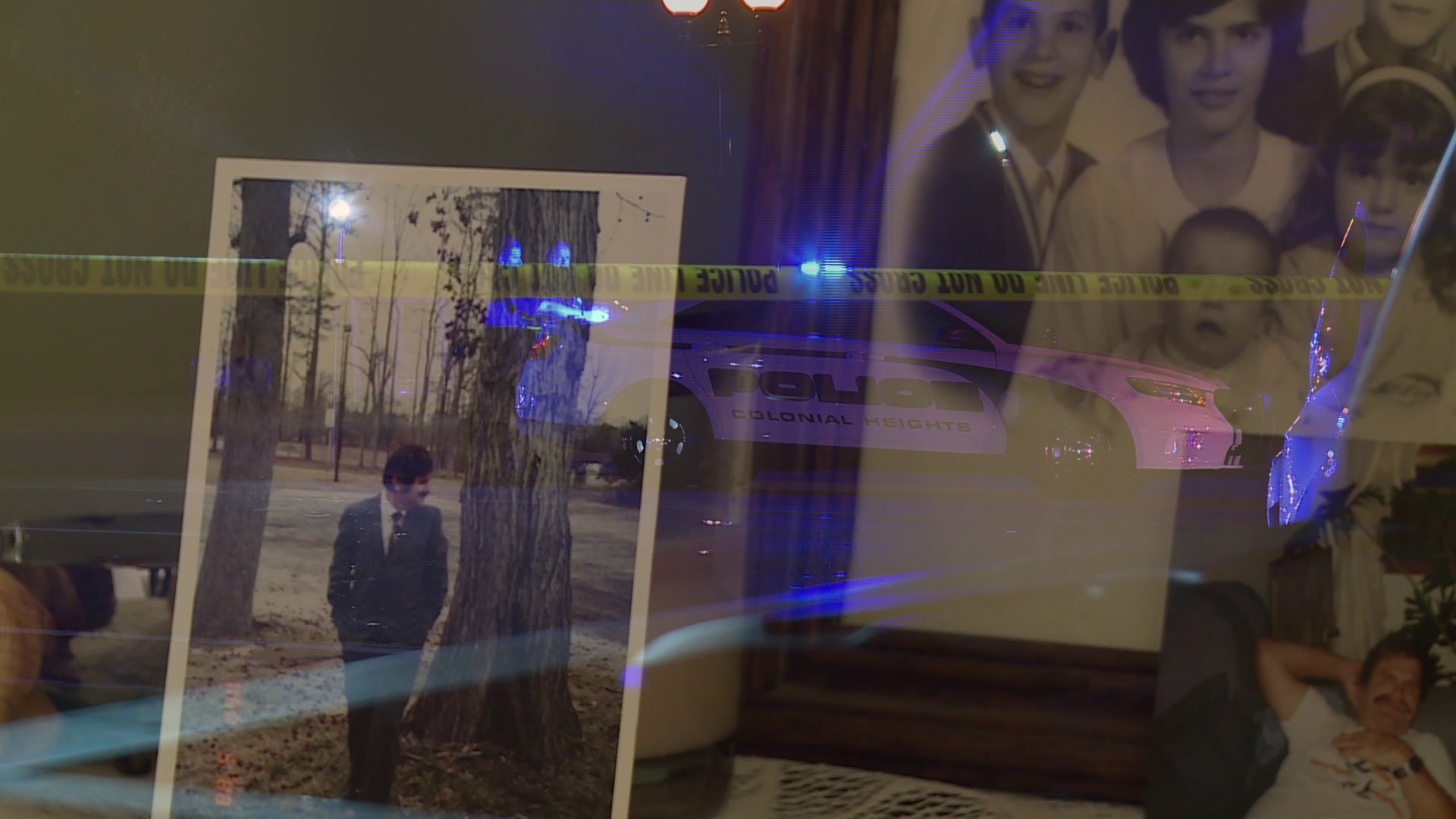 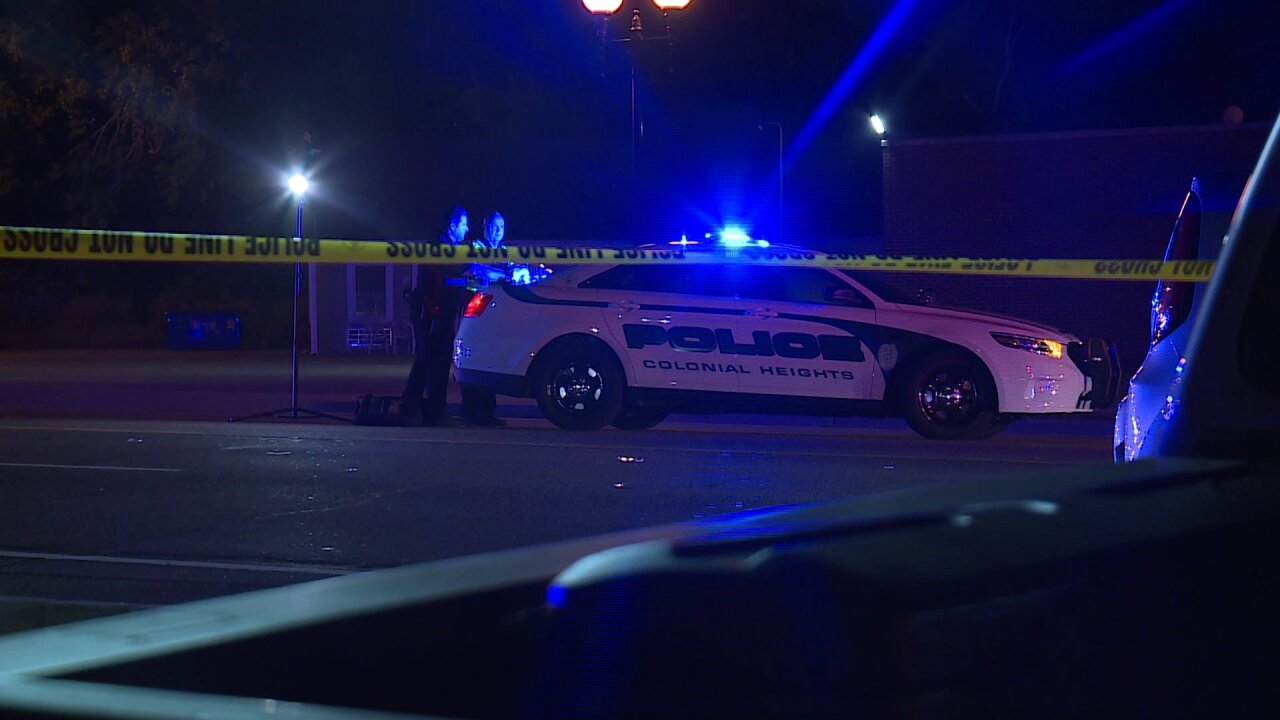 COLONIAL HEIGHTS, Va. -- A Midlothian driver was arrested and charged with DUI after a fatal crash on Boulevard in Colonial Heights, according to police.

Police were called to Boulevard and Birch Avenue at about 9:30 p.m. Saturday after a driver hit and killed a person on the road.

"It really hasn’t completely hit me that I'll never see him again. So I can still look at those pictures and have happy thoughts," said Shelby Harper. She said her brother Jake Dale Leebheart died in the crash.

"We’re getting phone calls... from the morgue at VCU asking if we can donate his skin and his eyes. This man that just killed my brother is walking the streets. He's out of jail."

Legal analyst Todd Stone believes that if charges are put down for vehicular homicide that will change everything.

It is a terrible loss Harper hopes brings attention to the DUI law and saves another family from going through what her family is dealing with.

"This is not about me, this is about a law that needs to be changed. For a person to strike and kill another human being while intoxicated and to be able to walk away and get out of jail. There's something wrong with this picture. It needs to change," Harper said.