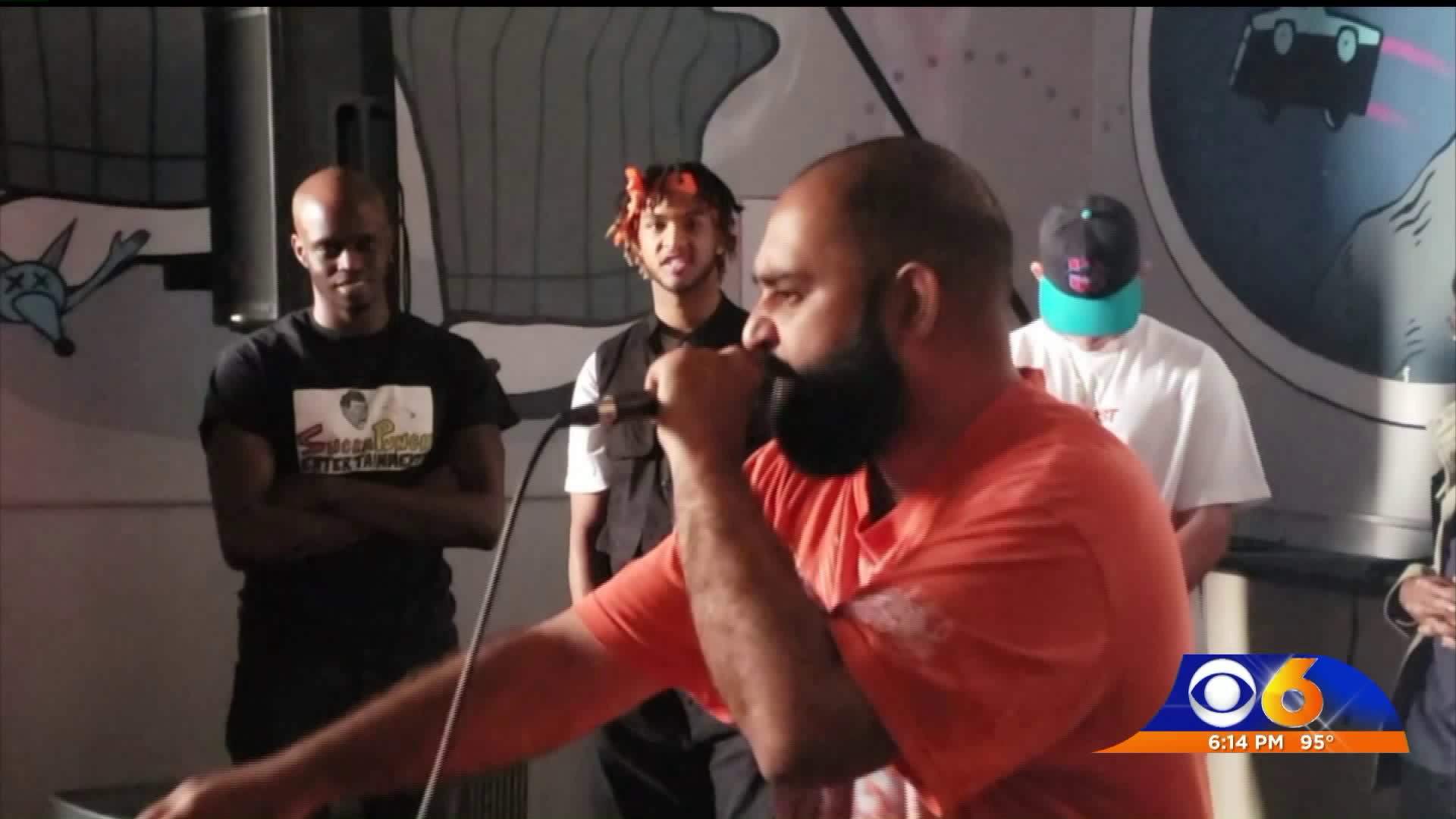 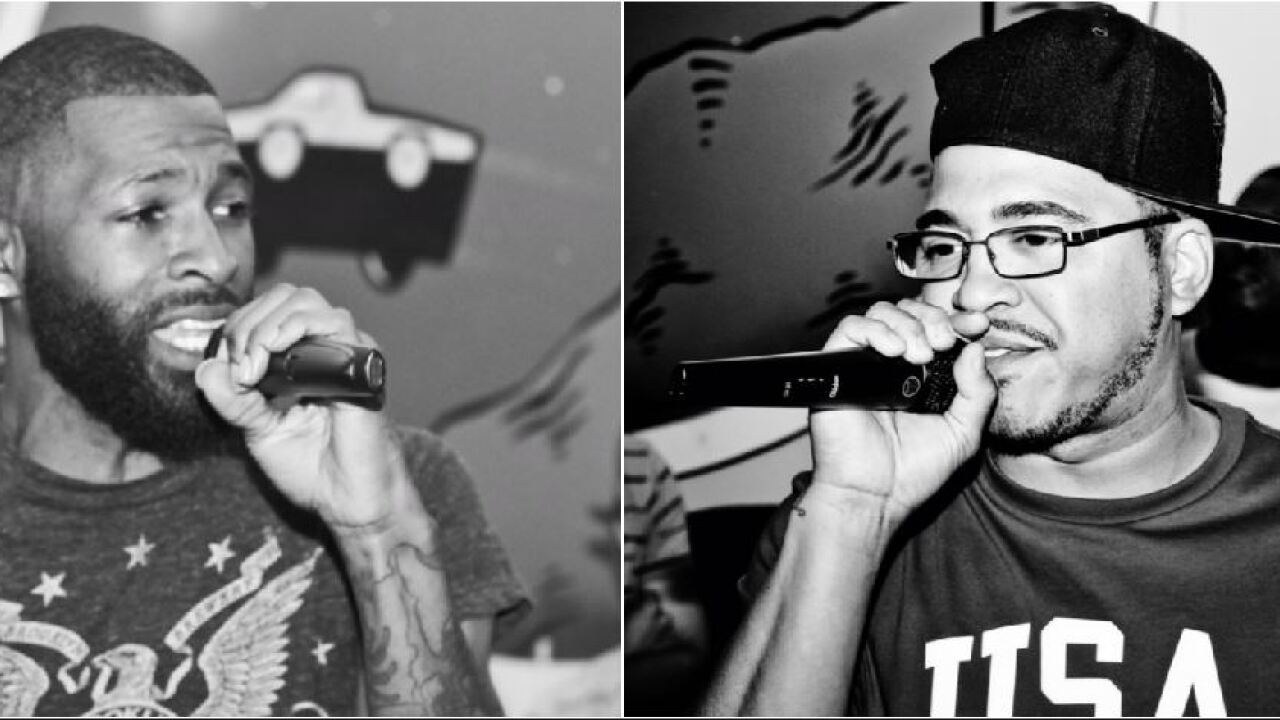 The rapper who gets the most praise for his or her lyrics is the winner and gets a custom-made hoodie, a free studio session, and free entry to cyphers until the end of the year.

Each cypher consists of 30 people separated into five groups of six. It costs $10 to sign up.

Each cypher is an episode posted on YouTube and every person who signs up receives footage of their performance.

Rappers Vintage A and Tone Redd

"It is nostalgia meets modern digital world,”" creator Radio B, who also serves as host for the event, said. “When you step in that room, could you make the people in that room feel something when you rap, even if it was just one verse?”

“We sparked this thing around the same time that the culture was starting to shift back towards appreciating lyricism just at least a little more,” he added.

The platform not only caters to rappers but also producers, small businesses/brands that want to market themselves to the Hip-Hop community, and people who just enjoy the music.

There’s also emcee battles, in which rappers go one-on-one with each other. The rapper with the most clever lyrics is the winner.

“We’re hoping that the platform and the show extends outside the city in a way that people either gravitate to come here or we feel that it’s so strong that we could move around, or both," Radio B said.

The next show will be Saturday, July 27.

To become a part of the Hip-Hop/Rap culture, here’s the full schedule for upcoming shows: