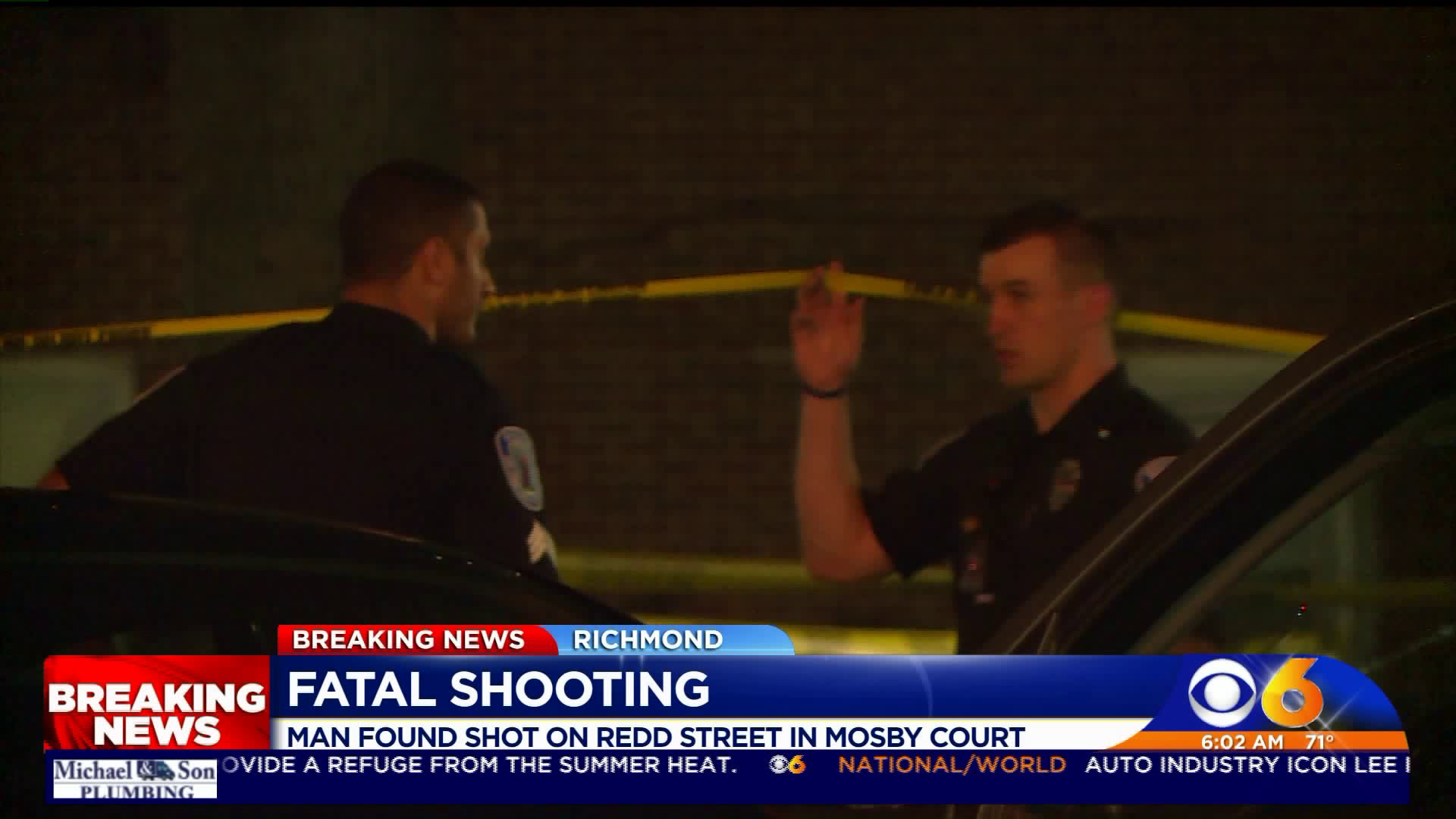 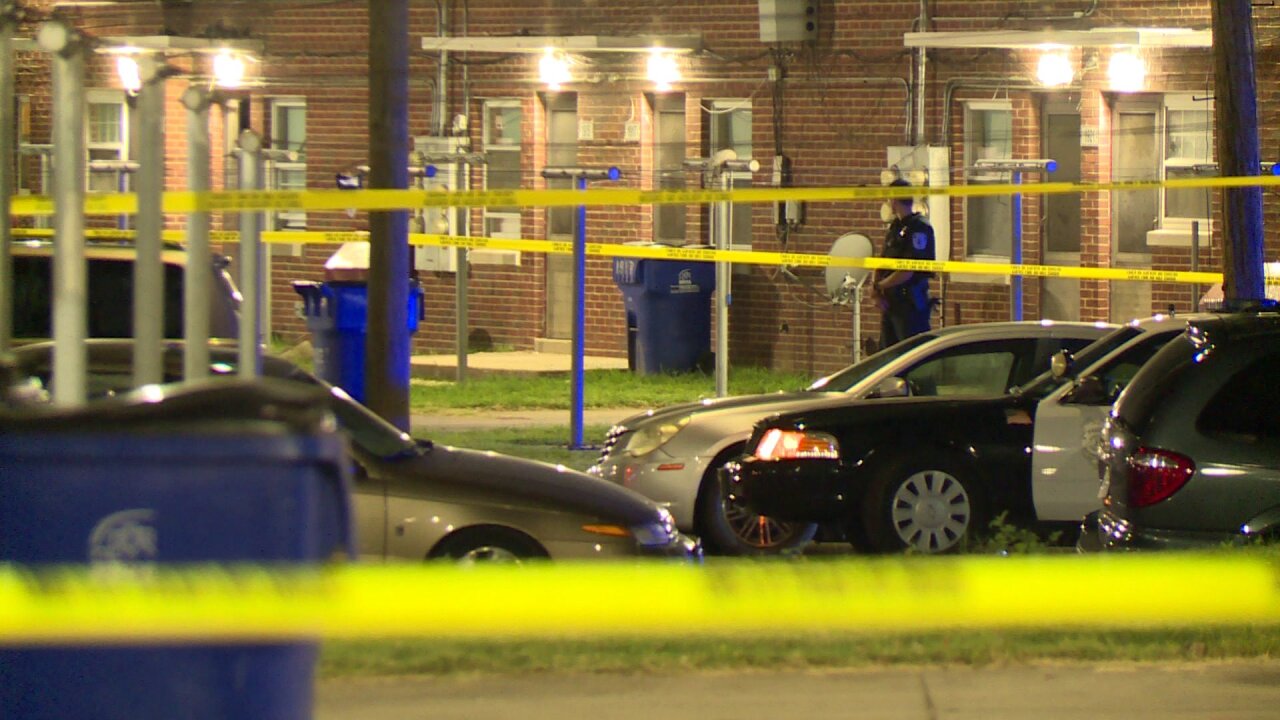 Officers responded to the 1900 block of Redd Street after hearing gunfire in the area just before 2:30 a.m.

When officers arrived, they found 26-year-old Levell V. Everett Jr., of the 1900 block of Betner Court in Sandston, behind a vehicle.

Everett was transported to an area hospital with a life-threatening gunshot wound. Officials said he later died of his injuries.

The Medical Examiner will determine the cause and manner of death.

Officials said several vehicles in the area were damaged by gunfire, but no other injuries were reported.

Anyone with information about this homicide is asked to call Major Crimes Detective J. Fultz at 804-646-3929 or contact Crime Stoppers at 804-780-1000 or at http://www.7801000.com. The P3 Tips Crime Stoppers app for smartphones may also be used. All Crime Stoppers methods are anonymous.