The Warren County Sheriff’s Office believes the abduction happened around 4 p.m. and that Raequon is in extreme danger.

He has brown hair, blue eyes and was last seen wearing a light blue Paw Patrol shirt with a dark collar and red and black light up Paw Patrol tennis shoes. 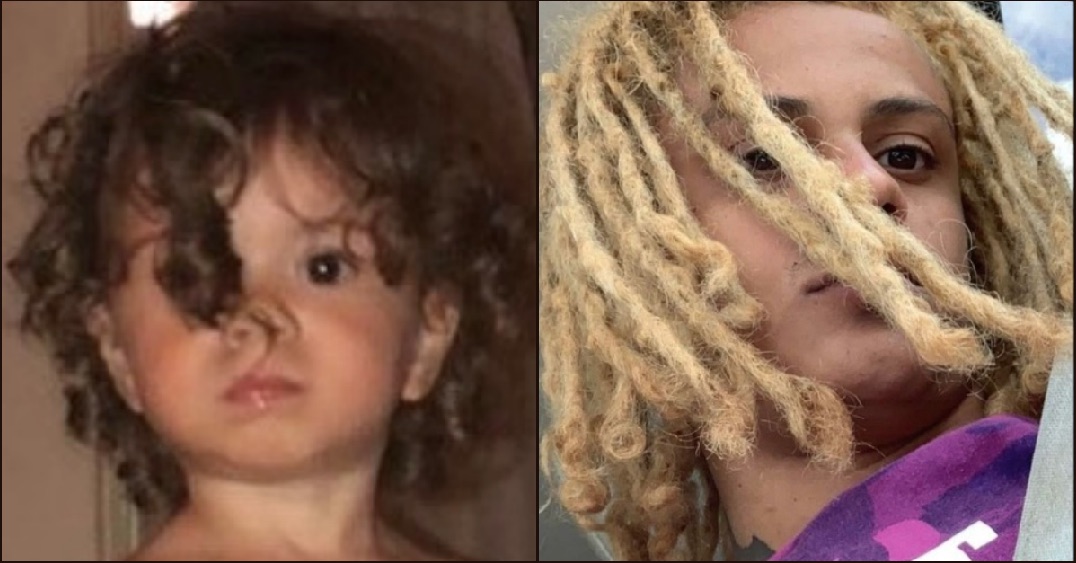 The child is believed to have been abducted by his father, Jashar Raequon Ashby. He is a black male, 5 feet 10 inches tall and weighing 130 pounds.

He has black hair and brown eyes and was last seen wearing a purple camouflage shirt.

Ashby was last seen driving a 2008 Red Chrysler Town and Country minivan with VA tags VTR-8376, which was recovered abandoned around 12:45 a.m. Thursday.