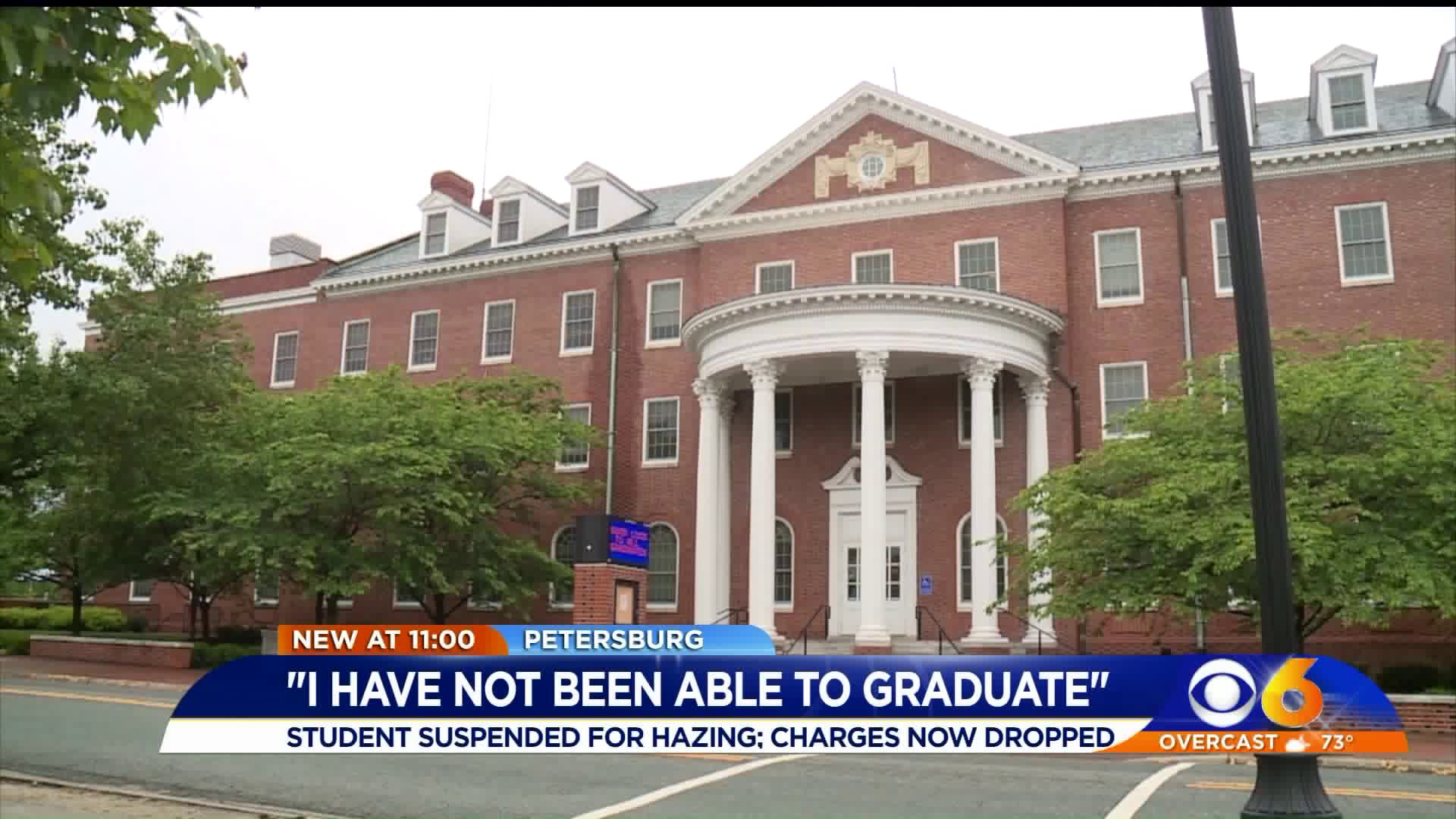 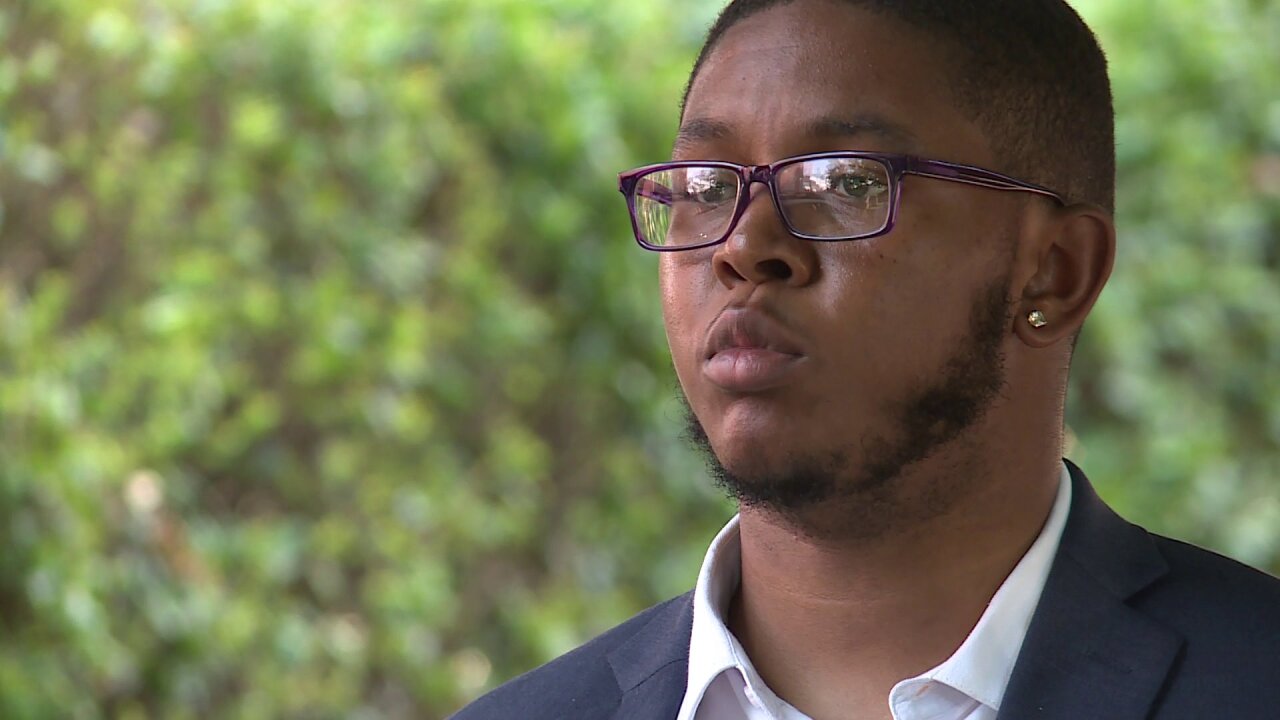 PETERSBURG, Va. -- A judge has dismissed charges against three members of a fraternity at Virginia State University (VSU) charged in a hazing incident in April.

As a result, charges were dropped on June 28 against Deonte Barkley and George Feggins, of Petersburg, and Michael Snipes, of Philadelphia.

Snipes told WTVR CBS 6 News that he and the others were showing new members a presentation at Pocahontas Island.

“We had officers on patrol and they went down to that area and just happened to stumble upon it,” Petersburg Police Capt. Emanuel Chambliss said. “They found students that we later determined from VSU down there engaged in the hazing incident.”

Police found 13 students on the island.

"Eight students who participated in this activity are being referred to the VSU Office of Judicial Affairs for disciplinary action as a result of student conduct violations," a university spokesperson said after the incident. "Any member of the University community that has participated in and/or facilitated in hazing will face disciplinary action."

However, Snipes maintains what happened on the island was not hazing.

Petersburg Commonwealth's Attorney Cheryl Wilson said the charges were dropped since no one testified to receiving bodily harm during the incident.

Still, Snipes, Barkley and Feggins were suspended from the university.

"I would just hope that in the future, situations like this won't happen again," Snipes said.

However, because he was suspended, Snipes said he has been unable to get the degree he worked for while maintaining a 3.48 GPA.

Snipes said he has tried to appeal the decision, but the VSU Office of Judicial Affairs denied his case.

"It doesn't make sense to me because I was not yet convicted of anything," Snipes explained.

However, now that the charges have been formally dropped, Snipes said he will again try to appeal the school's decision to clear his record.

"I come from a neighborhood of trouble. That's what I went to college for. I'm a first-generation college student," Snipes said. "In May, I was supposed to be the first person from my family to graduate from a four-year institution."