Richmond neighbors want to know when the community pool will reopen 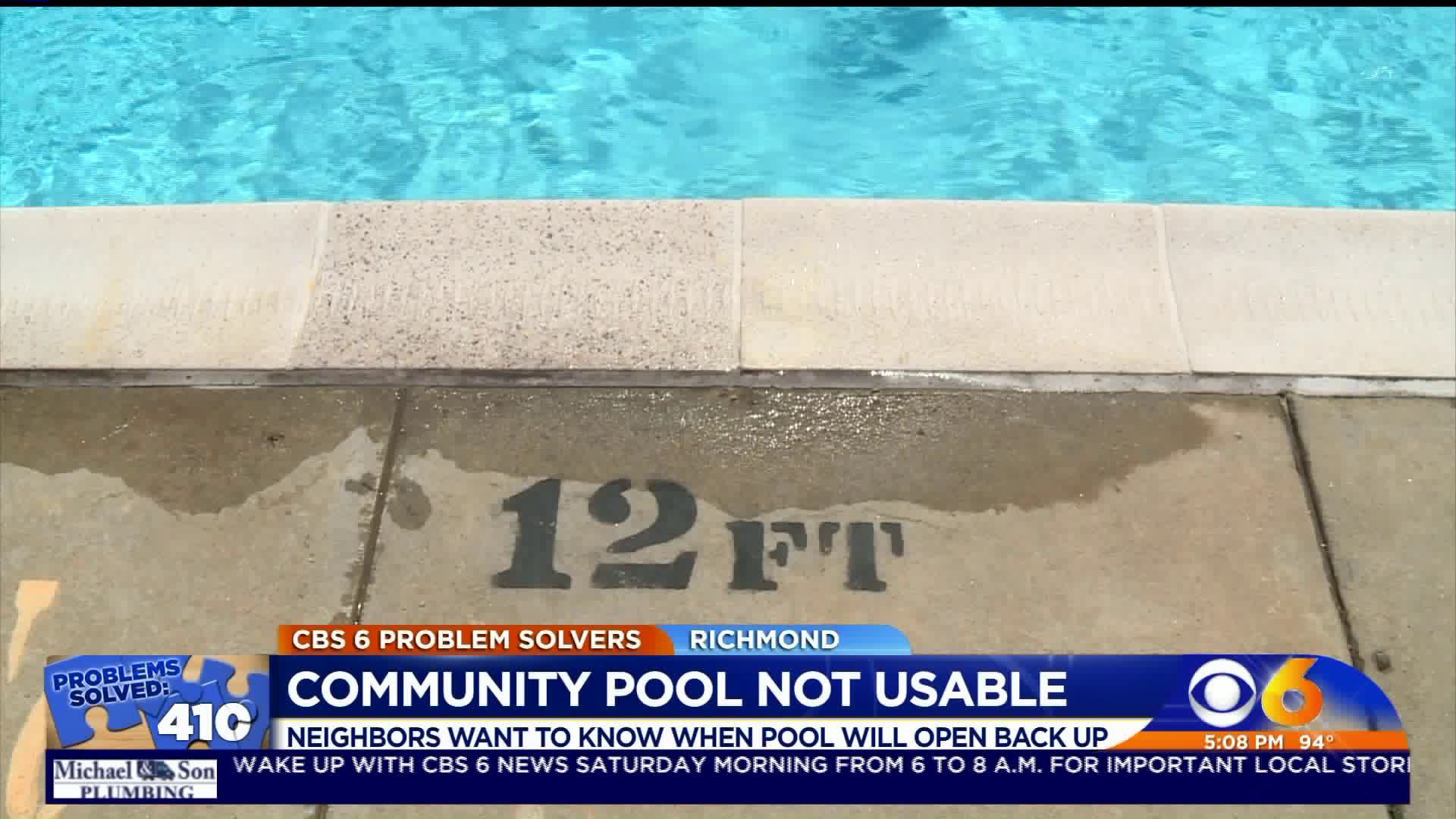 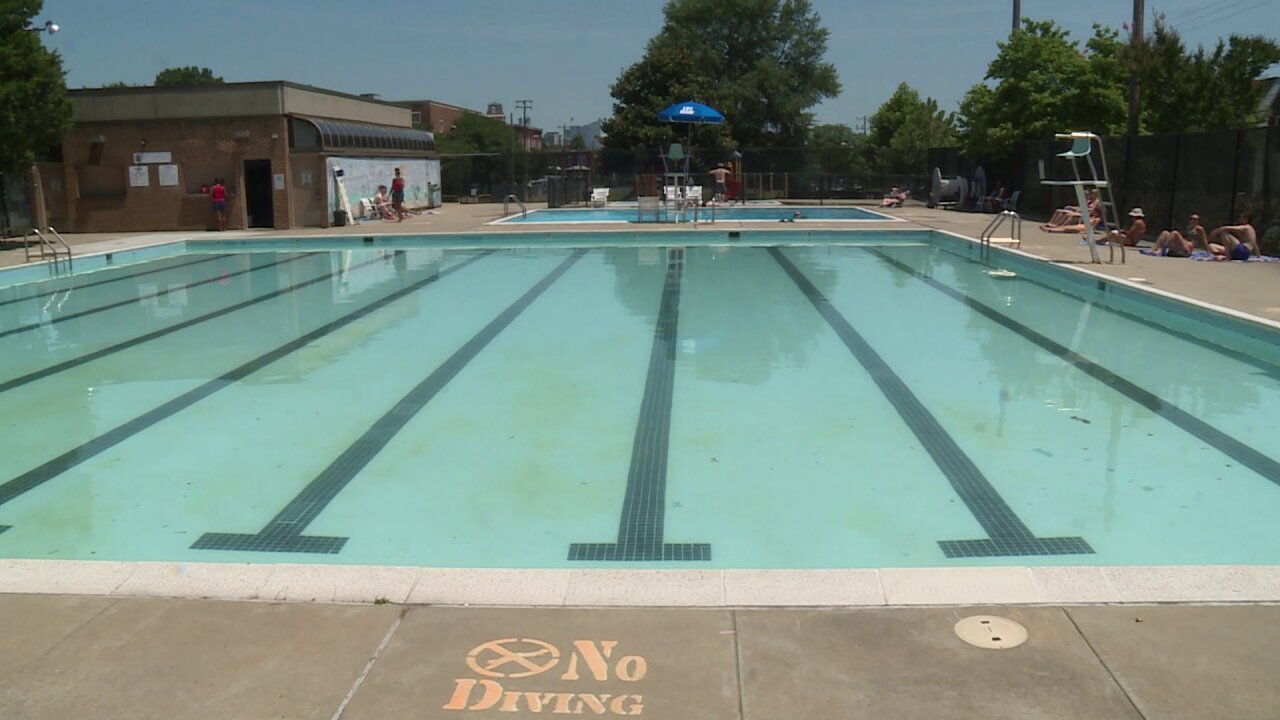 RICHMOND, Va. -- Richmond families tell CBS 6 Problem Solvers that one of the city's public pools has been closed for more than a week during one of the hottest weeks of the summer.

Shameka Brown says Tuesday’s trip to the Randolph community pool in Richmond was a flop. Just as quickly as they walked into the pool, she and her son and sister walked right back out.

Brown’s frustrations were echoed on social media by parents sounding off on the RVA Realspeak Facebook page, venting that the main Randolph community pool has been down for nearly two weeks.

Parents wanted to know when the city would fix the problem so their children could enjoy the pool during some of the hottest days of the summer.

"It's one of those things that we just need to do better."

Brown says a little advance notice would have saved her a trip and frustration.

“I checked the Richmond government website to see what pools were open and times,” said Brown. “So, my thing is, they could have put a note on there that says the main pool lap is down instead of it saying open.”

CBS 6 Problem Solvers reached out to Richmond Parks and Recreation officials. They say the pool has been offline a week since they discovered an electrical short in the filtration system.

They say they ordered a part last week and are waiting for it to arrive. There is no word on when the part will come in, but officials don’t expect it in time for the Fourth of July.

Officials say once it arrives, they believe it will be a relatively easy and quick fix for their electricians.

A Parks and Rec spokesperson says their department used Facebook, Twitter, and Instagram accounts to alert swimmers that the Randolph community main lap pool is closed but neighbors are welcome to use the six other outdoor and two indoor city pools.

The official added that the kiddie pool and dive area pools remain open at the Randolph community pool.