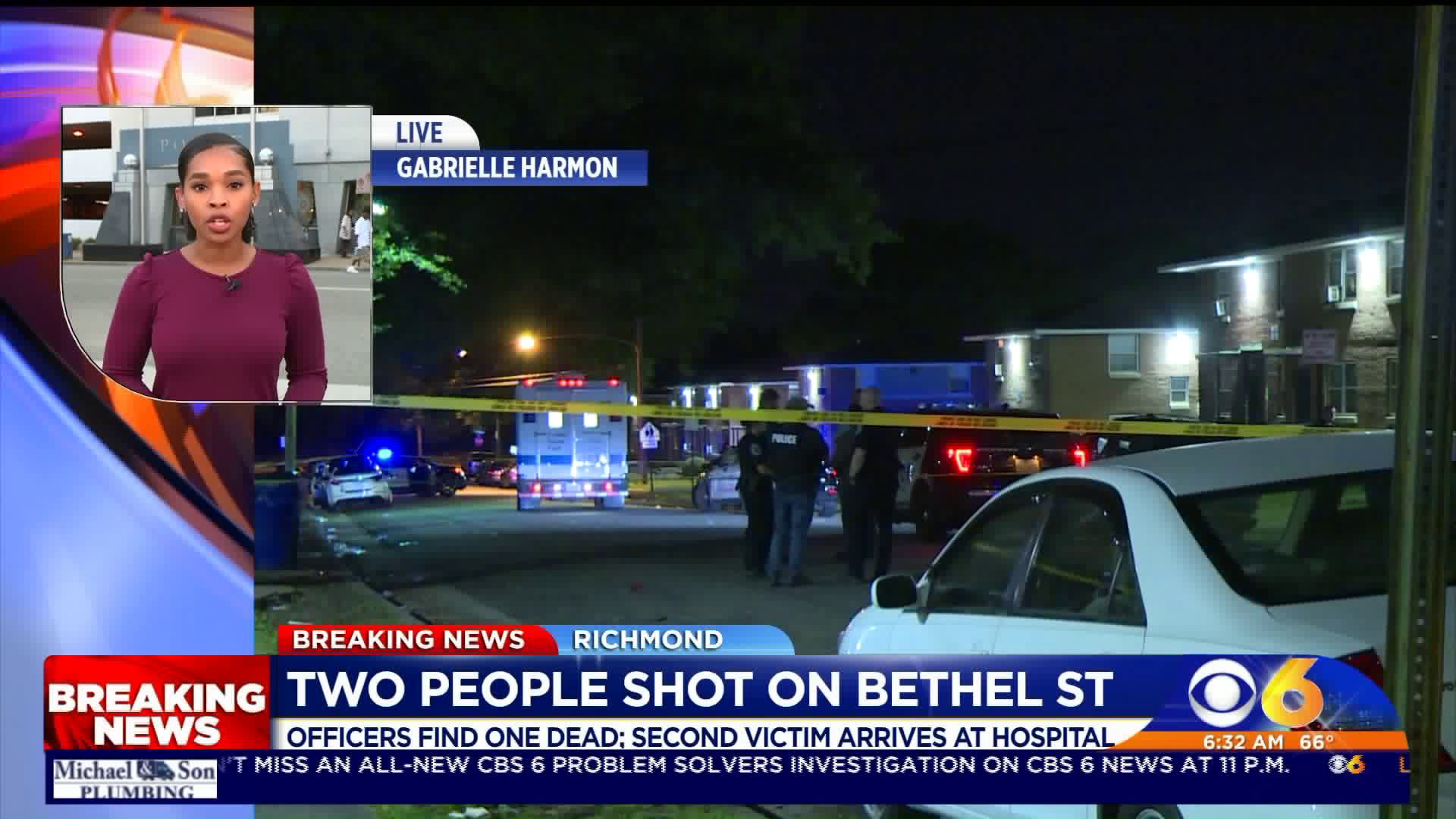 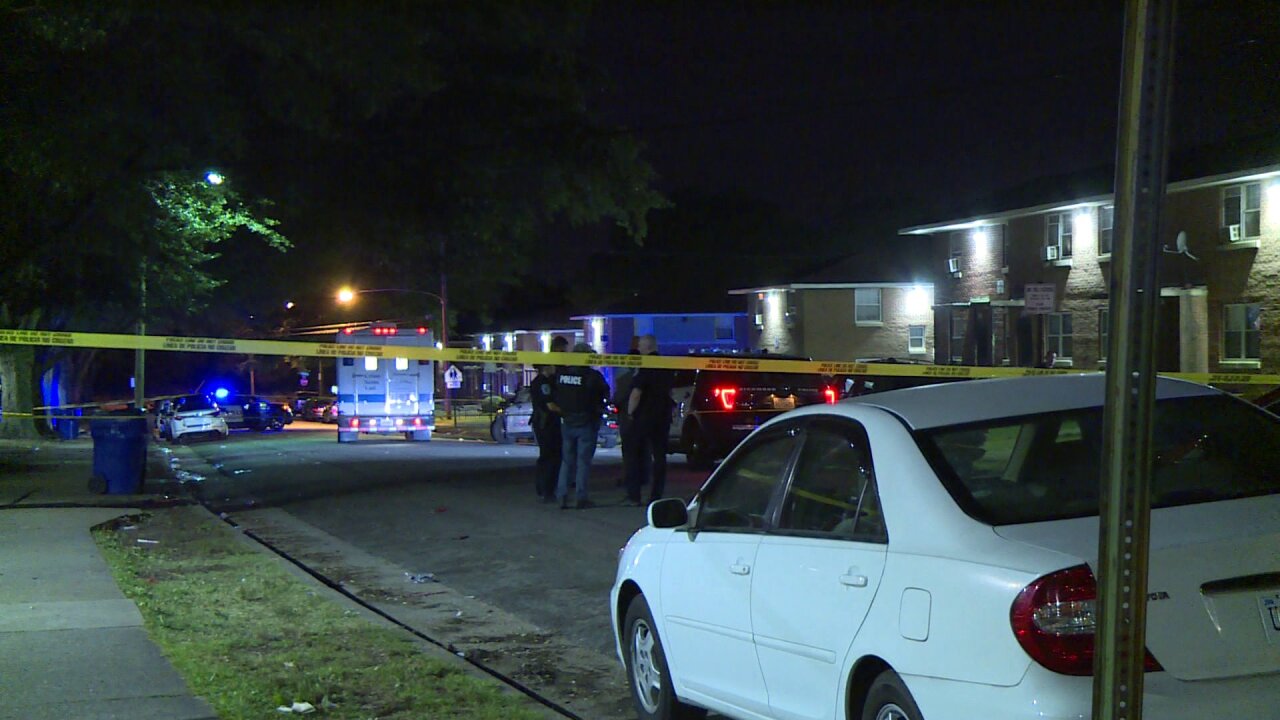 RICHMOND, Va. -- One man was killed and a second man hurt in a shooting on the same Richmond street, according to Richmond Police.

The first shooting was reported at about 11:15 p.m. Monday in the 2300 block of Bethel Street. When officers arrived, they found a man dead at the scene. A short time later, another man victim arrived at the hospital with a non-life threatening gunshot wound.

Investigators believe he was also shot on Bethel Street.

If you know anything about these shootings, you are asked to call Crime Stoppers at 780-1000.