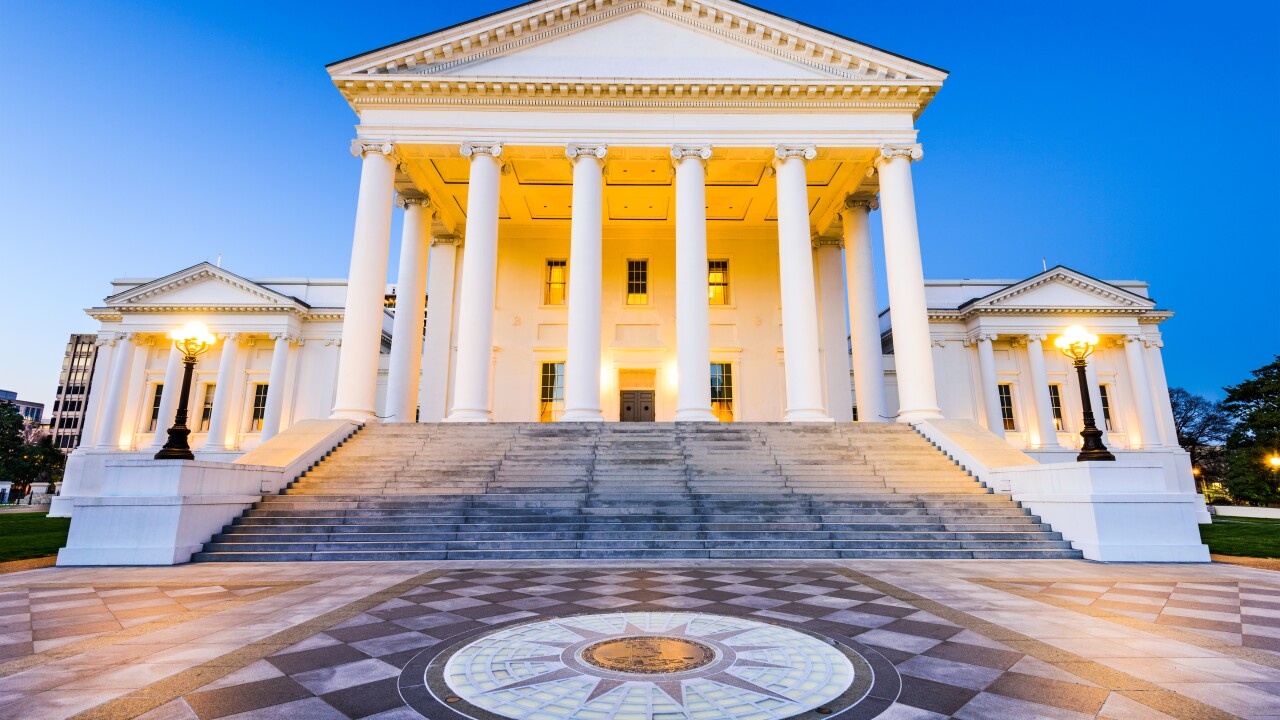 RICHMOND, Va. — July 1 in Virginia marks the day that a hoard of new laws passed in the General Assembly’s 2019 session go into effect.  While there are hundreds of new laws in the books today, here are 10 you need to know about heading into the new month.