Man killed on I-85 in Petersburg was hit by SUV, witnesses say

PETERSBURG, Va. -- A man walking along the northbound lanes of I-85 at the I-95 interchange in Petersburg was struck and killed early Sunday morning, according to Virginia State Police.

Troopers were called to the pedestrian fatality just after 3:15 a.m.

"According to witnesses, an adult male was found lying in the northbound travel lane when he was struck by a Toyota RAV 4," Sgt. Keeli L. Hill with Virginia State Police said. 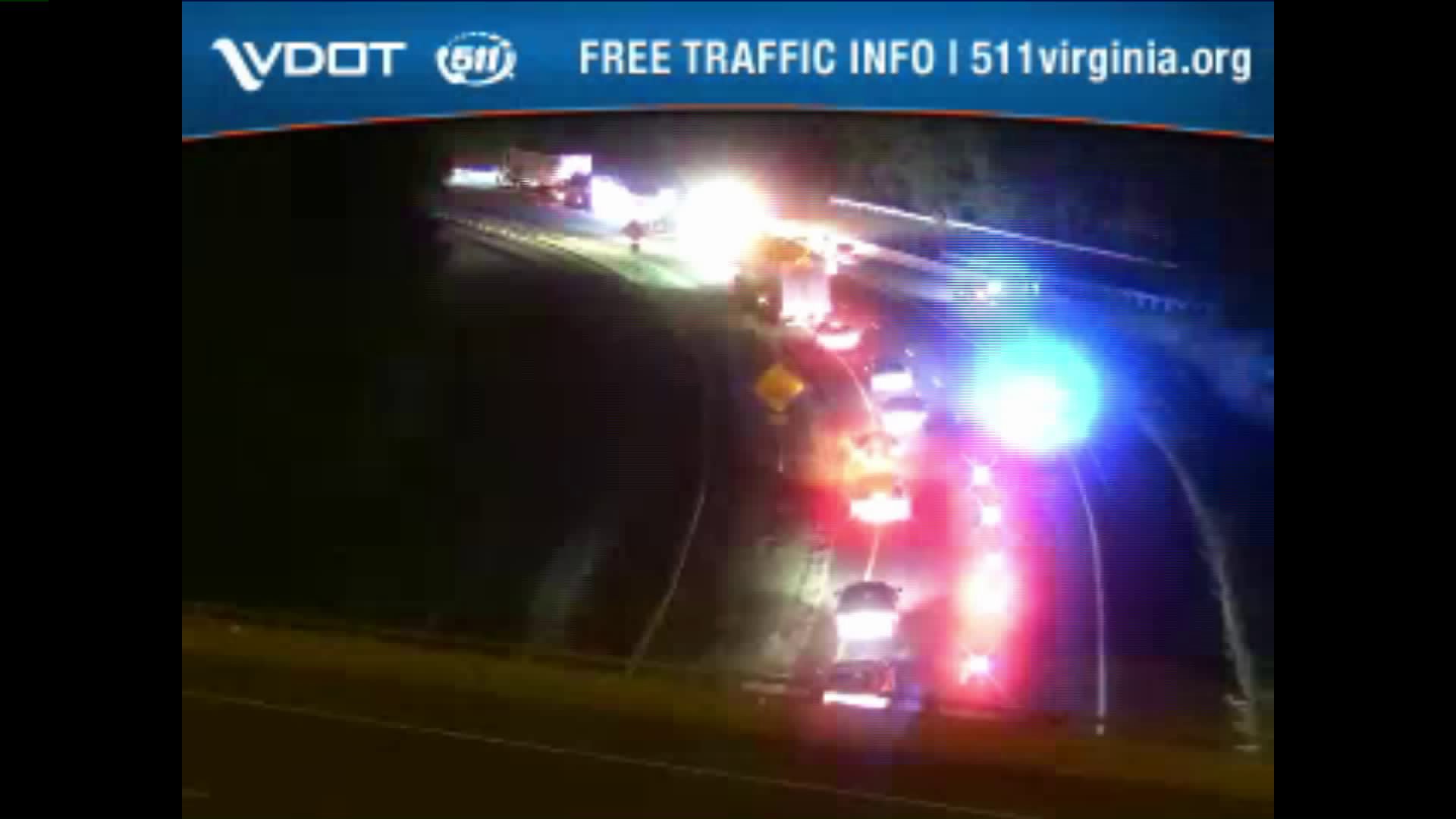 Officials said the victim died at the scene. His body was transported to the Office of Chief Medical Examiner in Richmond for autopsy and examination.

The driver of the SUV remained at the scene, according to troopers.

Hill said additional updates will be provided following next of kin notification.

VDOT crews closed one lane of I-95 as well as the on ramp from I-95 north to I-85 north while authorties worked the scene.