2 Virginia men left to go fishing Saturday. They haven’t been heard from since. 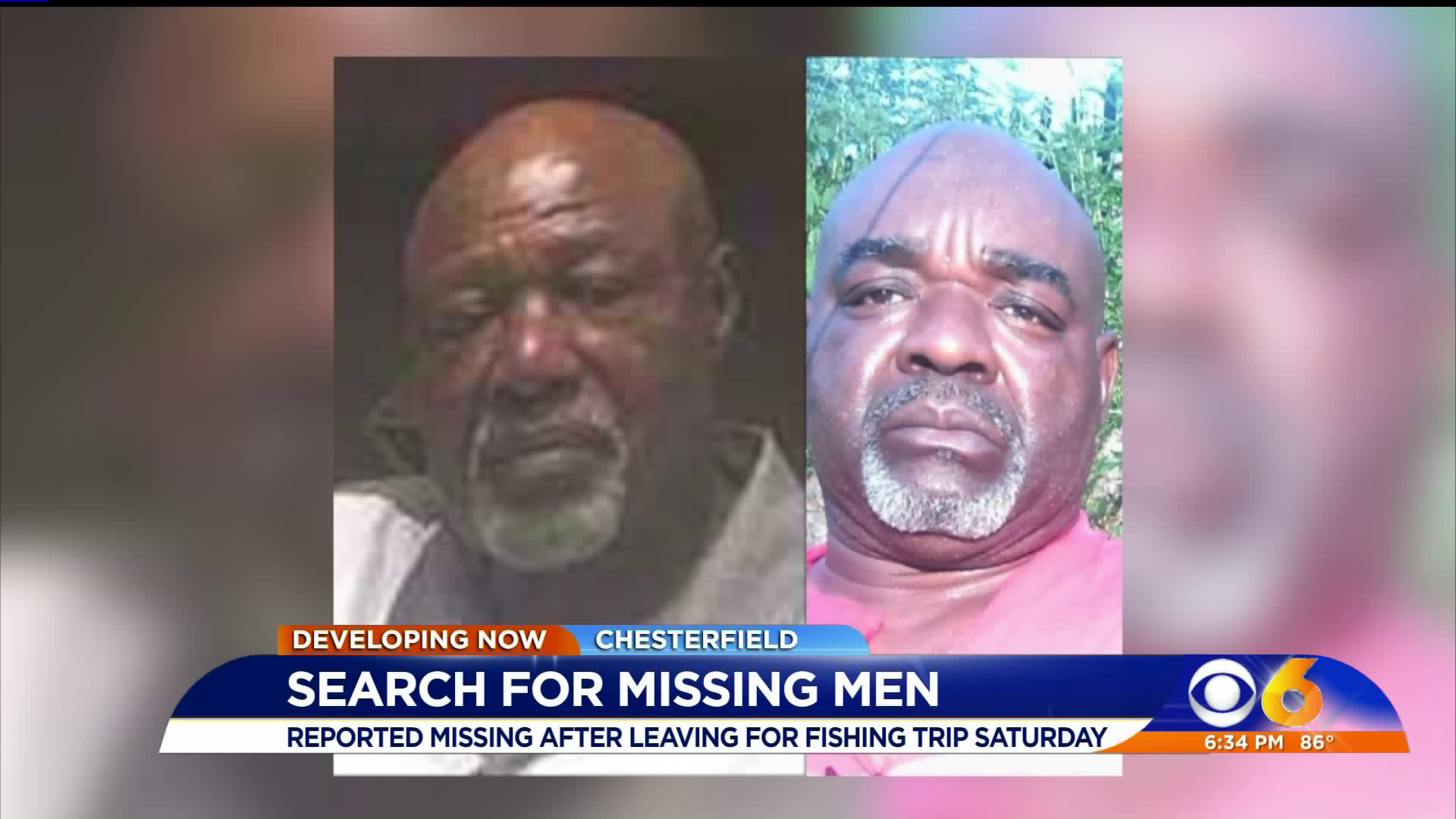 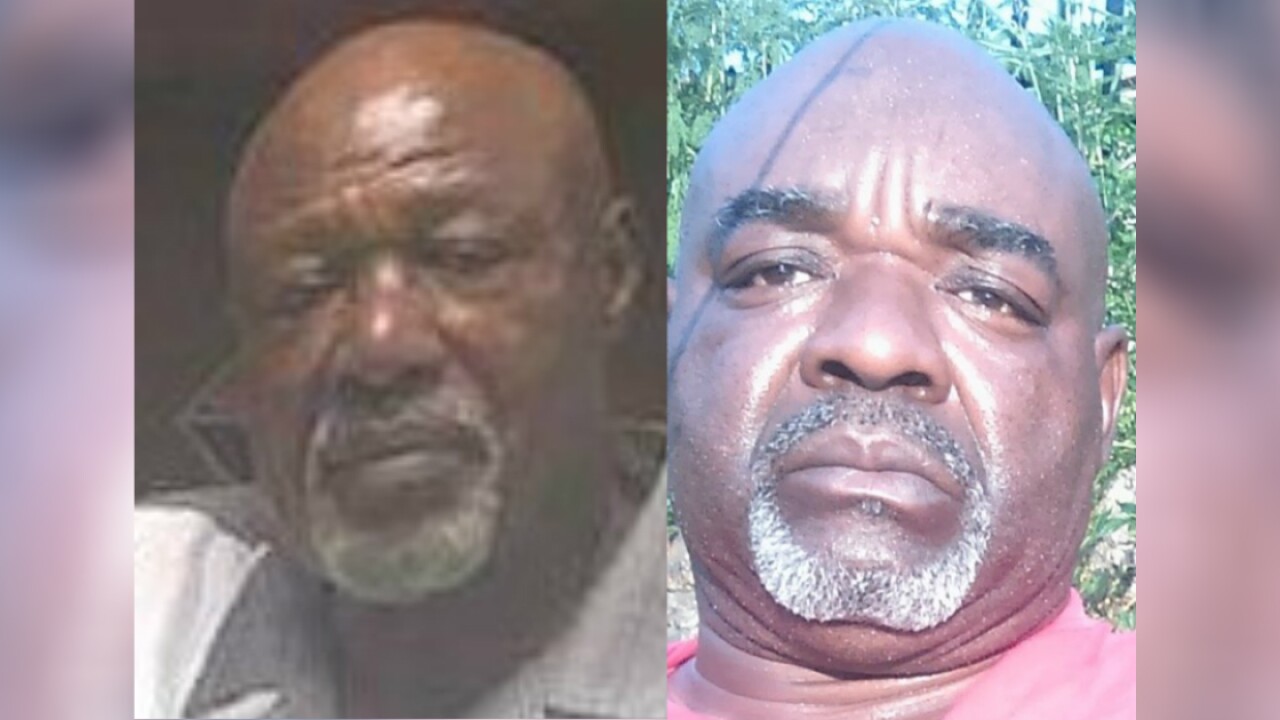 CHESTERFIELD COUNTY, Va. -- Authorities are asking for the public's help to locate two men -- who are both in need of prescription medications -- that disappeared Saturday.

Virginia men left to go fishing Saturday. They haven't been seen or heard from since.

Chesterfield Police officials said 71-year-old Walter Lee Carter, of the 19100 block of Braebrook Drive of Chesterfield, left his home Saturday to pick up 55-year-old Calvin Donell Baskerville, of the 1100 block of Sussex Street in Petersburg.

"The two left in Carter's blue 2002 Nissan Frontier with Virginia handicapped license plate 417260 for a day of fishing at an unknown location," Lt. Gary McGregor with Chesterfield Police said.

McGregor said the pair were reported missing by relatives Sunday.

Carter is described as a black male, about 5 feet 10 inches tall and weighing about 216 pounds. He is bald with brown eyes.

Carter was last seen wearing a dark blue shirt and blue jeans. He is in need of prescription medications.

Baskerville is described as a black male, about 5 feet 6 inches tall and weighing about 198 pounds. He is bald with brown eyes.

Baskerville was last seen wearing a white shirt and blue jeans. Officials said he is also in need of prescription meds.

Anyone with information about Carter or Baskerville's whereabouts should contact the Chesterfield County Police Department at 804-748-1251 or Crime Solvers at 804-748-0660 or through the P3 app.