In a world dominated by Amazon, Nordstrom and Gap are the worst stocks of the year 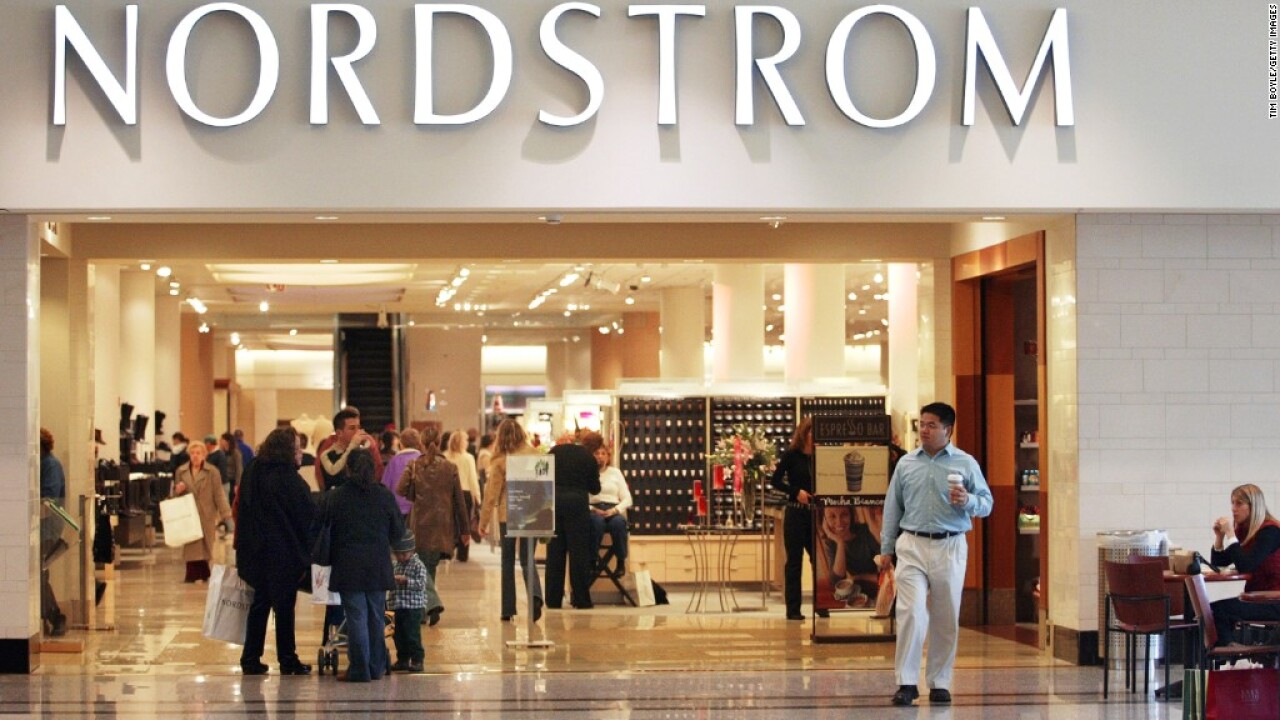 Looking for more proof of just how hard it is for traditional retailers to compete in a world that’s increasingly dominated by Amazon? Nordstrom and Gap are the worst-performing stocks in the S&P 500 so far this year.

Shares of Nordstrom and Gap were both down more than 30% through Friday.

Several other big brick-and-mortar retailers are among the market’s biggest losers of the first half of 2019. Kohl’s, Macy’s and Foot Locker are all down more than 20%.

These companies are hurting despite the fact that overall retail spending has remained relatively strong. Consumers have continued to shop even as trade war concerns raise the risk that tariffs will lead to higher prices on goods made in China.

And Amazon’s stock is up more than 25% this year. Amazon is now worth nearly $940 billion. That makes it second only to Microsoft among the world’s most valuable companies.

Some retailers have done a better job of competing with Amazon in the digital marketplace. And they have been rewarded by consumers and investors.

Shares of Walmart, which has bulked up its e-commerce business through a wave of acquisitions over the past few years, are up nearly 20% this year, for example. Target and Costco have each soared roughly 30%.

Dick’s Sporting Goods is up more than 10% as well, a sign that it’s taking advantage of problems at Foot Locker.

And Home Depot, which faces less competition from Amazon and online shopping in general, is up more than 20%.

American consumers are alive and well. They’re just not shopping at the mall anymore.