Richmond driver faces slew of charges after actions on I-95 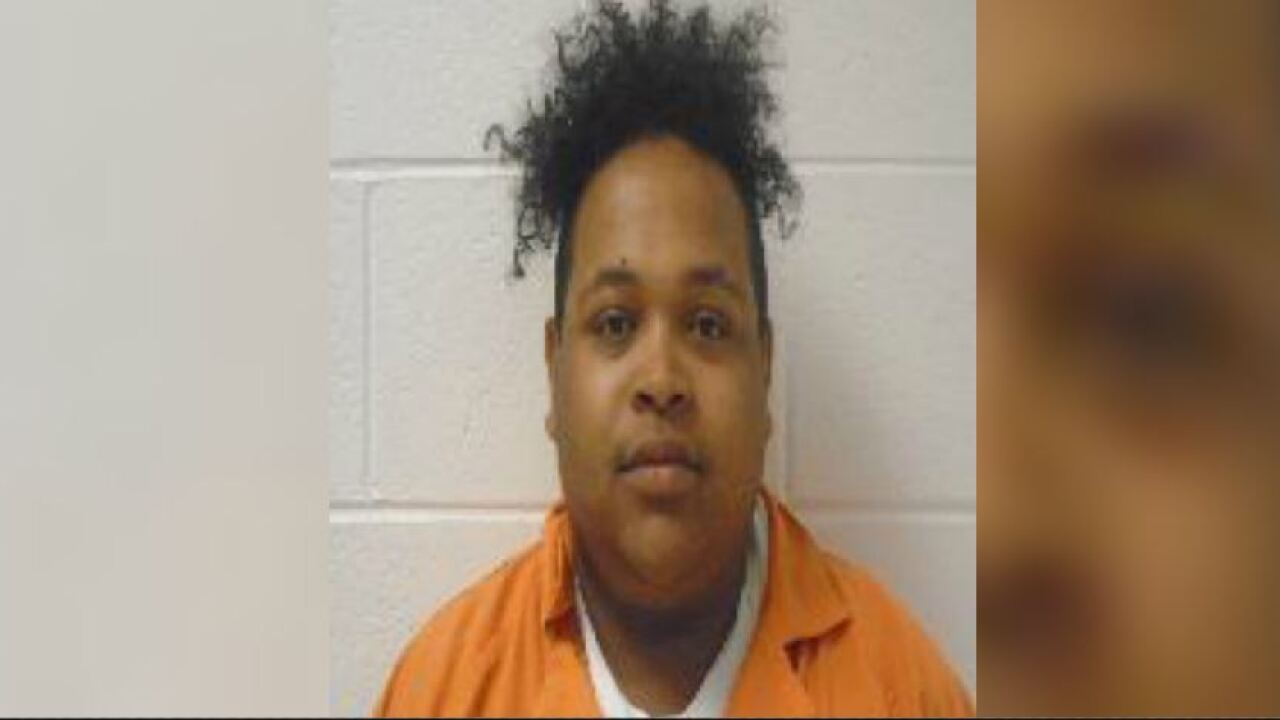 “On June 27, 2019 at approximately, 5:36 p.m., a Virginia State Police Trooper attempted a traffic stop with his emergency equipment activated for a Hyundai Accent displaying stolen license plates at northbound I-95 at Maury Street. The driver, identified as Harvey, refused to stop and a pursuit ensued,” a Virginia State Police spokesperson said. “Harvey continued to drive recklessly reaching excessive speeds and abruptly changing lanes resulting in him striking a sedan with four occupants at northbound I-95 at the 75.5 mile.”

Harvey eventually got off the interstate and onto Chamberlayne Avenue. He got out of the car at Hunt Avenue and Woodson Avenue and ran. Police caught him and took him into custody.

No one was hurt and the situation remains under investigation.