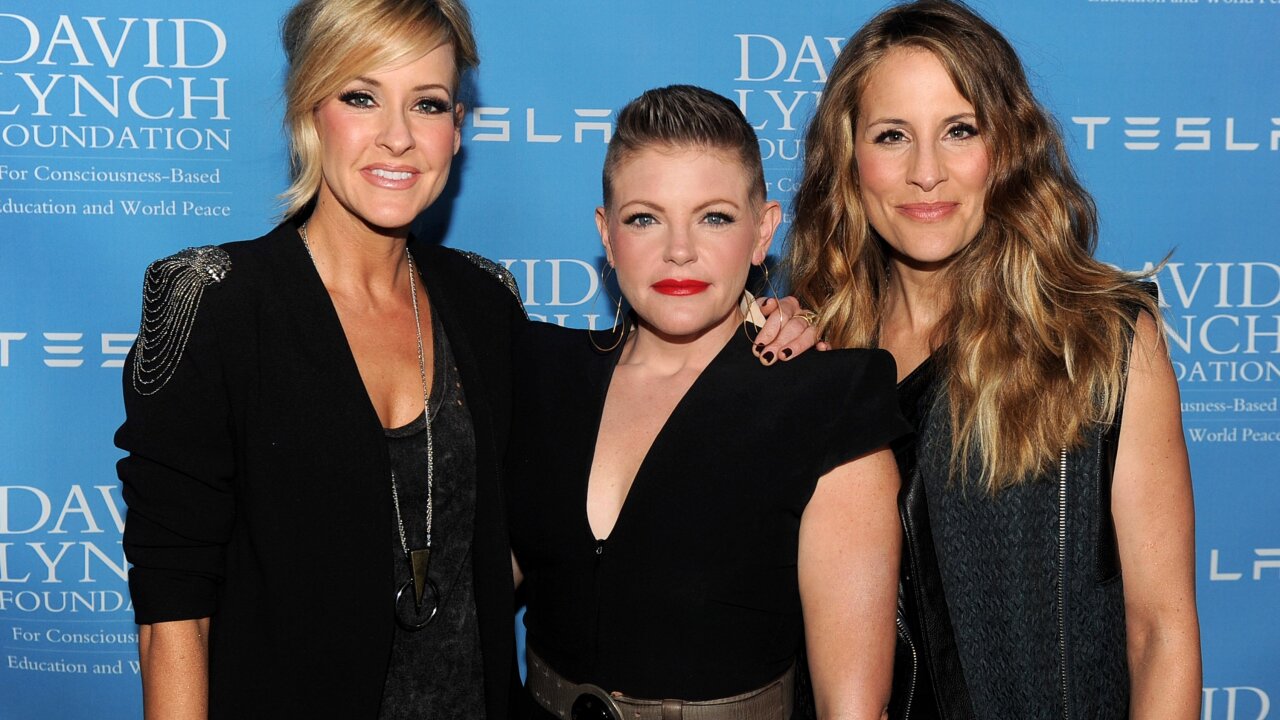 Martie Maguire, Natalie Maines and Emily Robison are working on a new Dixie Chicks album. The Dixie Chicks are ready to give their fans what they’ve been waiting for — some new music!

Martie Maguire, Natalie Maines, and Emily Robison are working on a new Dixie Chicks album. The Dixie Chicks are ready to give their fans what they’ve been waiting for — some new music!

The Dixie Chicks are ready to give their fans what they’ve been waiting for — some new music!

Lead singer Natalie Maines took to Instagram on Tuesday to tell fans they are working on an album.

It’s been 13 years since the country group released an album, “Taking the Long Way,” which won a Grammy for album of the year.

The group hasn’t been totally absent from the spotlight. Maines released a solo album, while Robison and Maguire started a band, Court Yard Hounds.

The Dixie Chicks first came on to the scene in the early ’90s in Dallas and achieved commercial success in 1998 with their hit songs “There’s Your Trouble” and “Wide Open Spaces.”

The group made headlines in 2003 after Maines slammed President George W. Bush over the invasion of Iraq saying, “We don’t want this war, this violence, and we’re ashamed that the President of the United States is from Texas.” Boycotts of their music ensued, but those didn’t stop the group from continuing to make music and go on tour.

It’s unclear if any other musicians will be featured on the album, but Taylor Swift might be one. The singer recently showed a photo of the trio in her “Me!” music video and told Entertainment Weekly that the band has been a big inspiration to her.

“The Dixie Chicks were making such interesting music and doing it in such an unapologetically feminine, imaginative way,” Swift told the magazine. “I was very inspired by the album ‘Fly’ and the aesthetics, because it was very clear they had really put a lot into the artwork.”