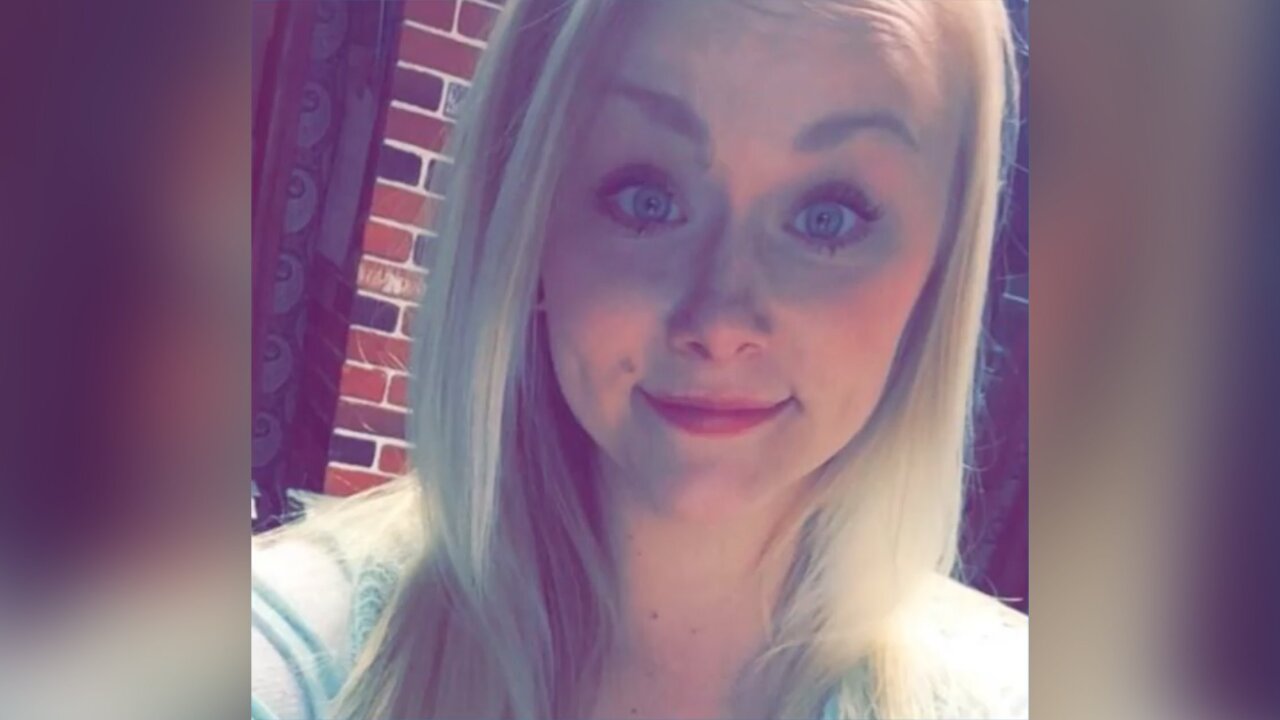 LINCOLN, Neb. — A Nebraska man accused of killing and dismembering a 24-year-old woman slashed his throat in court this week in the middle of his murder trial.

“Bailey is innocent and I curse you all,” defendant Aubrey Trail yelled out Monday in Saline County District Court in Nebraska, according to video from CNN affiliate KOLN in Lincoln.

“Bailey” refers to Bailey Boswell, who is also accused of first-degree murder in the death of Sydney Loofe, 24.

Security officers rushed to Trail, sitting in a wheelchair at the defense table, as he swiped at his neck with an unknown object. He was taken to a local medical center for treatment.

The outburst came as Trail faces charges of first-degree murder, improper disposal of human remains and conspiracy to commit murder in Loofe’s killing, according to court documents.

Loofe’s family reported her missing to Lincoln police in November 2017, police said. After an extensive search, her body was found in rural Clay County.

Trail was released from the hospital with stitches later Monday, and he voluntarily waived his appearance at trial Tuesday, according to one of his attorneys, Ben Murray. If he chooses to appear in court for his trial moving forward, the judge ordered he would have to wear handcuffs, Murray said.

Murray said he believes Trail sliced the right side of his neck with what appeared to be a piece of razor blade wrapped in a Band Aid.

“It came as a shock to us,” Murray said, referring to himself and co-counsel Joe Murray.

The attorneys had just finished questioning one witness, and another was getting sworn in when Trail cut himself, Ben Murray said.

The judge told jurors to ignore what happened and not use it as evidence in the case, according to CNN affiliate KLKN. His trial is expected to run until July 12.

An attorney for Boswell did not immediately respond to a request for comment.

Boswell allegedly used the name “Audrey” to communicate with Loofe on Tinder, the dating app, according to court documents obtained by KLKN. Loofe’s body was dismembered, and parts were put into trash bags and scattered around Clay County, the affiliate reported.

Court documents said Boswell solicited young women through social networking sites and that she and Trail selected a victim to kill. They allegedly purchased materials to kill and/or dismember Loofe and then disposed of her body, the documents said.